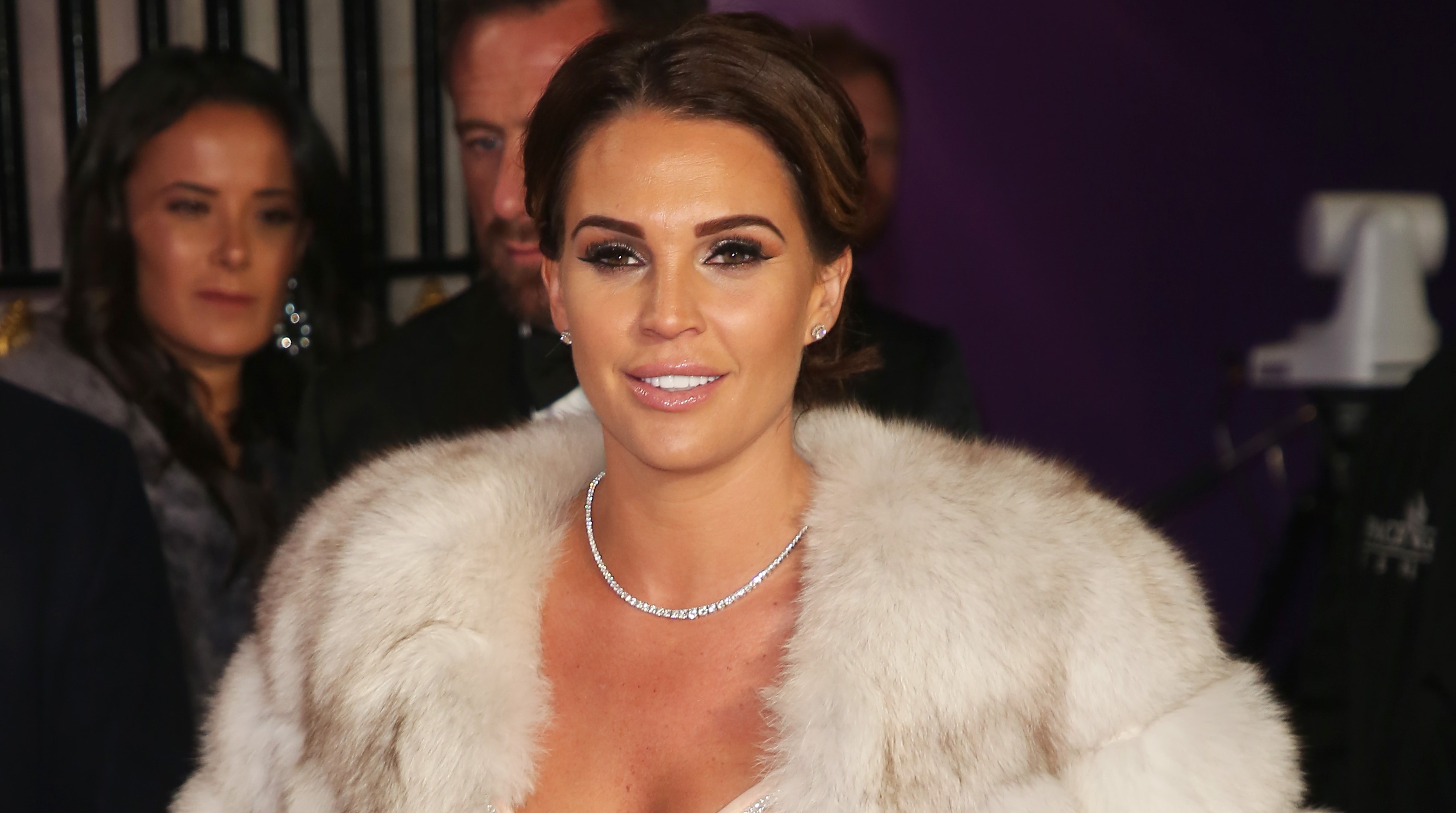 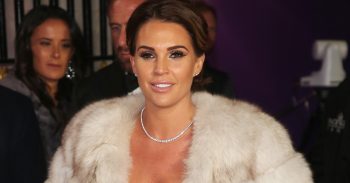 The couple tied the knot in Dubai

Danielle Lloyd has been “bursting into tears every day” since she tied the knot with partner Michael O’Neill.

The former Miss England and Miss Great Britain star married the electrician in a secret ceremony in Dubai in front of friends and family earlier this month.

Danielle has now said she’s suffering from “wedding blues” because the nupitals were “so perfect”.

Speaking to OK! Magazine, Danielle said: “It feels like happily ever after for me as I’ve been through hard times. I’ve had wedding blues because it was so perfect – I’ve been bursting into tears every day.

“It feels normal and we have trust – this relationship is so different to anything I’ve had before, it’s forever.”

Danielle’s sons – Archie, eight and Harry, seven, and George, six, whom she has with ex-husband Jamie O’Hara, as well as 18-month-old Ronnie with Michael – all had important roles in the ceremony, and the brunette beauty says they were “brilliant” on the big day.

She added: “Ronnie was naughty but he’s only a baby, and it’ll be funny to show him the photos when he’s older. All the other boys were brilliant. All of them did get in the sea in their suits, but boys will be boys!”

Archie and Harry were best men for step-dad Michael, whilst George took on the role as ring bearer for the couple.

Danielle says she and Michael are already thinking about expanding their family, and although she’s previously come under fire for wanting to undergo controversial gender selection so she can have a baby girl, she’s now said she is considering adopting.

And if they do have a baby of their own, Danielle says she’s now thinking of a “more natural method”, because going “overboard” with their wedding may have eaten into their gender selection savings.

Danielle and Michael got engaged on Valentine’s Day in 2016, just six months after they met.

Their plans to marry were delayed slightly after Danielle became pregnant with their first son Ronnie, who arrived in September of last year.

Leave your congratulatory messages for Danielle and Michael on our Facebook page @EntertainmentDailyFix!