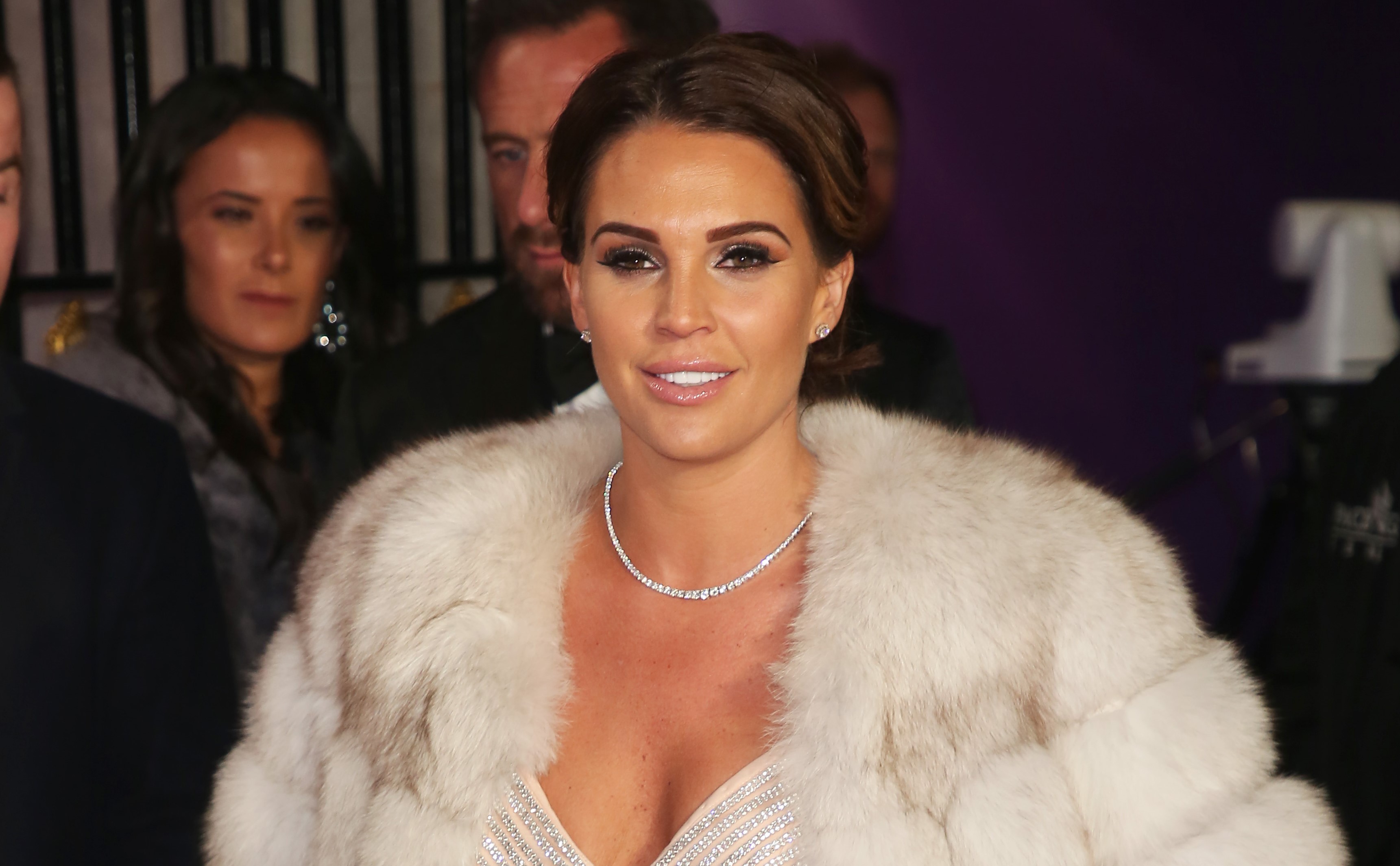 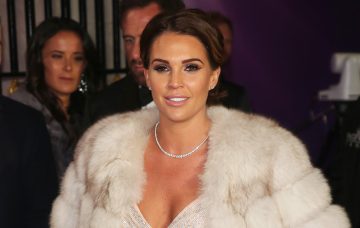 She lost six pints of blood

Danielle Lloyd has revealed she nearly bled to death after undergoing a botched boob job.

The 35-year-old model has ruled out ever having plastic surgery again after her breast exploded and she had to be rushed to hospital.

Danielle said she lost six pints of blood so she had to undergo a “major transfusion”.

Recalling the traumatic experience, she shared on BBC West Midlands’ The Other Side Of radio show: “I woke up the next day in a pool of blood.

“I didn’t know what had gone on, but my breast had burst open in the middle of the night and I had to get rushed to hospital.

“They put me back down into theatre and when they took the implant out they found a blood clot and basically I started to bleed to death.”

Danielle lost six pints of blood due to her botched boob job and she was forced to have a “major transfusion” in order to keep her alive.

She explained: “I lost six pints of blood and you’ve only got six in your body so I had to have a major transfusion.

“I didn’t know all this because I was under anaesthetic, but when I came back round I was terrified.”

In retrospect, Danielle now regrets having turned to surgery in a bid to boost her self-esteem.

And the model is determined to encourage women who share her insecurities to learn to embrace their perceived imperfections.

She told the BBC: “I think I was just looking for something to make me more confident and I do regret that now. But my boobs were my day job and they made me a lot of money.

“I always try to put people off [cosmetic surgery]. Ladies should just be happy. Be happy with yourself. My goal now is to be happy, healthy and eat well.”

Meanwhile, at the end of last year, Danielle revealed she hopes to have twins this year through controversial gender selection treatment.

The star – who is a mum to sons Archie, eight, Harry, seven, George, five, and Ronnie, 16-months, – said it would be a “dream come true” if she manages to successfully have two female embryos implanted.

She told Closer magazine: “Next year, if all goes to plan, I’ll have my baby girl. And as there’s an increased chance of twins with IVF, we might end up with twin daughters next Christmas.

“Imagine that! That would be a dream come true. I’d love twin girls – that would definitely increase the girl to boy ratio in our household. That would make me a mother of six – wow!”

Defending her decision, Danielle told The Metro in November: “Everyone is entitled to live their [life] how they want to, and if that is me getting gender selection because I want a little girl, I don’t think anyone should begrudge me [that].”

What is your view on gender selection treatment? Leave us a comment on our Facebook page @EntertainmentDailyFix and let us know what you think.