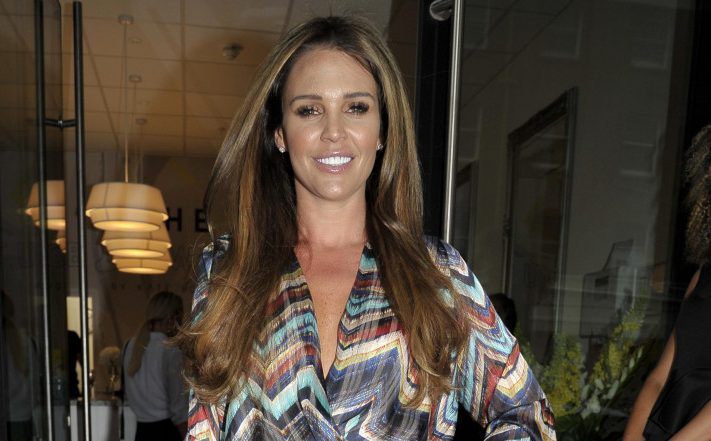 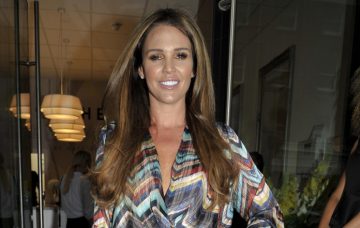 She has been criticised for her decision

After four boys, Danielle Lloyd is determined to have a little girl – even if it means travelling abroad for the £20k sex selection procedure, which is illegal in the UK.

And, following months of criticism, the former Miss Great Britain has defended the controversial move, insisting: “It’s my life and you only get one.”

Speaking to The Metro, the Celebrity Big Brother star said: “Everyone is entitled to live their [life] how they want to, and if that is me getting gender selection because I want a little girl, I don’t think anyone should begrudge me [that].”

Danielle, 34 – who is already mum to Archie, eight, Harry, seven, and George, five, with ex-husband footballer Jamie O’Hara, and Ronnie, one, with current partner Michael O’Neill – admitted she has been attacked by trolls over her decision.

She said: “I thought maybe I should have just kept my mouth shut. For me, I don’t see the ethical reasons [against it]. I can understand why people get upset and I get women messaging me saying, ‘I can’t even have one child, you’re so ungrateful’. I’m not ungrateful.”

The TV star will be heading to Dubai in the coming months for the gender selection procedure, also known as “Pre-implantation Genetic Diagnosis”.

The reality star has been open about family life on Instagram.

She recently posted a sweet snap of her partner with all four of her boys, writing: “Love these pictures it’s so hard getting everyone to look at the camera at the same time 🤣💙 #myfamily #daddy #stepdaddy #luckylady @gint1986.”

She’s also revealed how her four boys have already chosen a name for their future little sister.

Speaking recently to The Sun, she said: “Our little girl will be here next year. We can’t wait.

“The boys have already picked out names. ‘Princess’, ‘Cupcake’ and ‘Icing’ are their faves.”

Danielle previously revealed that she didn’t realise how much she’d be attacked over her plan, saying: “I’m very honest and don’t beat around the bush, but I didn’t expect the amount of vitriol.

It’s a controversial subject. Let’s hope Danielle gets the family she wants after all this.

Do you agree with Danielle’s decision? Leave us a comment on our Facebook page @EntertainmentDailyFix and let us know what you think.