Andy and wife Nicola were supposed to be in Cape Verde

Coronation Street star Andy Whyment has shared a photo of himself in a hot tub in the snow with his wife Nicola.

The soap star, who plays Kirk Sutherland, told fans he and his family were supposed to be in Cape Verde.

However, their getaway hasn’t gone ahead because of coronavirus restrictions.

The photo shows former I’m A Celebrity star Andy and Nicola holding up beers as they enjoyed the hot tub.

Andy said: “We should’ve flown out to Cape Verde this morning for some sunshine but instead we’re at home with snow.

“At least we’ve got a nice hot tub to enjoy though and a beer so me and @nicski31 can’t complain too much.”

Fans loved the snap as one person gushed: “Oh how lovely, such a shame about your holiday though.”

Another wrote: “May not be Cape Verde but sure looks good.”

We should’ve flown out to Cape Verde this morning for some sunshine.

A third said: “Love Cape Verde, let’s hope you will be able to go there soon.

“Hot tub in the snow sounds amazing though, enjoy.”

Meanwhile, Andy admitted it was a surprise to wake up to a blanket of snow today (December 28).

What did the Coronation Street star say?

Speaking in a video on his Instagram Stories, Andy said: “So Nic takes Rolo [their dog] out for a toilet this morning, feeds him and I’m in bed and she went, ‘I’ve just got the shock of my life.’

“‘I opened the curtains, it’s been snowing.’ Wasn’t expecting this in the slightest,” as he showed his garden covered in snow.

He added: “Rolo’s first experience of snow. Haven’t even been checking the weather because thought there’s no point, we can’t go anywhere.

Andy, Nicola and their two children got Rolo in October.

At the time, the actor shared cute pictures to Instagram showing the puppy.

He wrote: “Welcome to the family ROLO.”

Have you had snow where you are? Leave us a comment on our Facebook page @EntertainmentDailyFix and let us know. 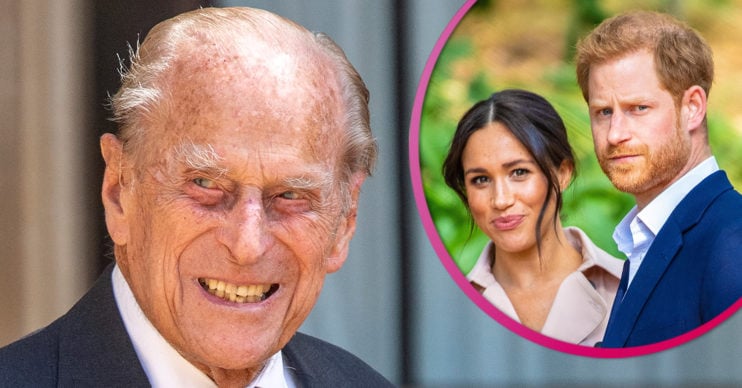 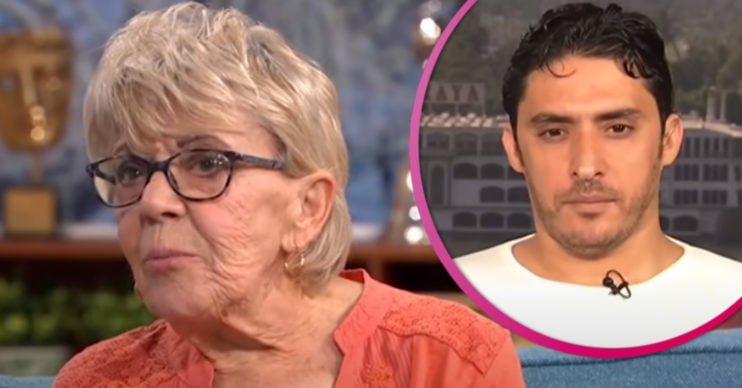 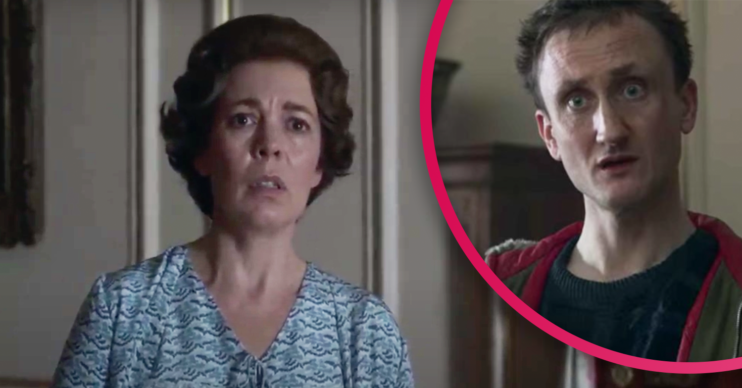 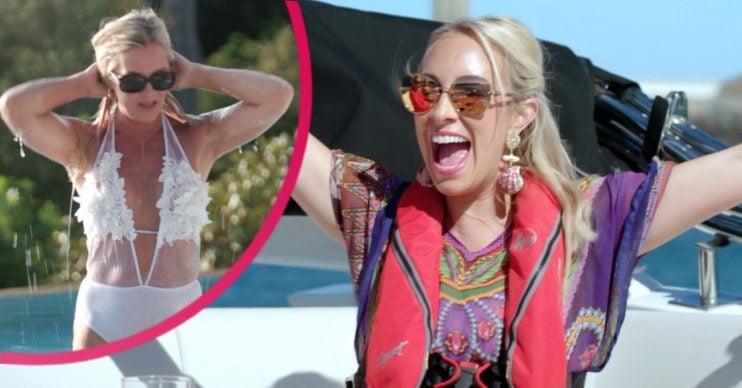 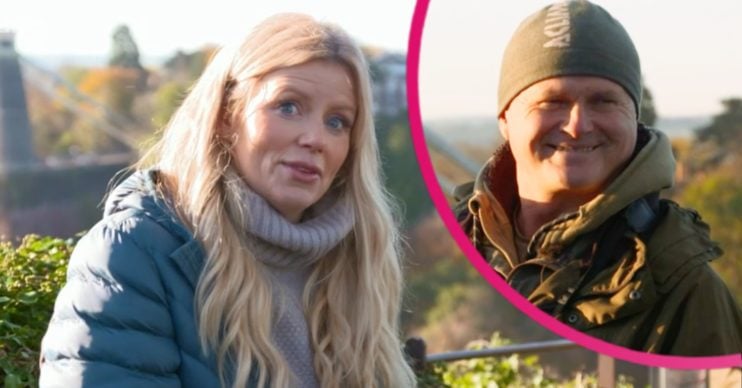 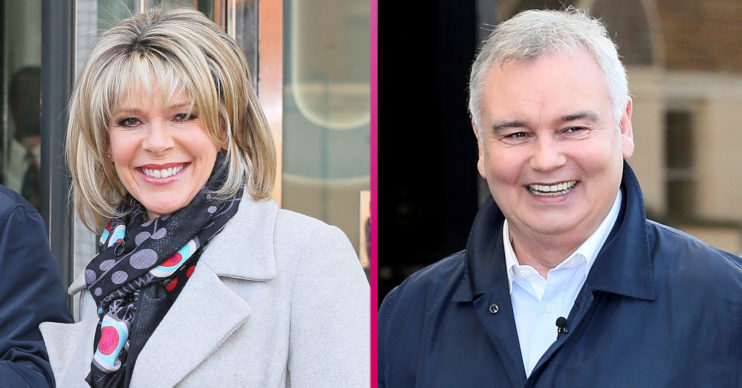 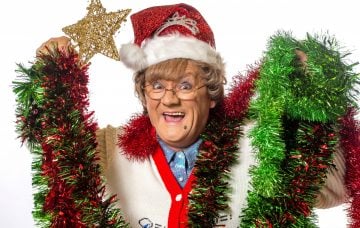 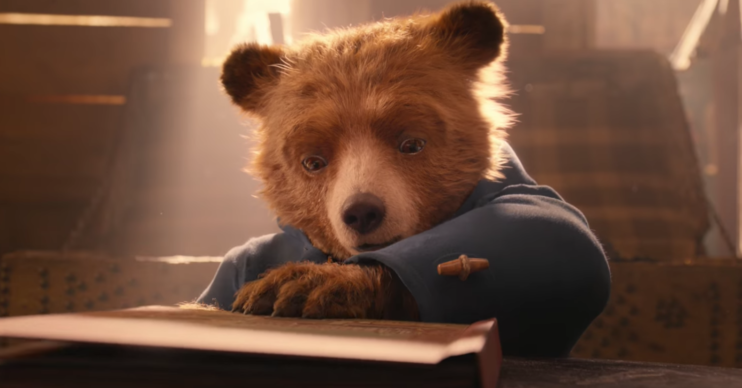 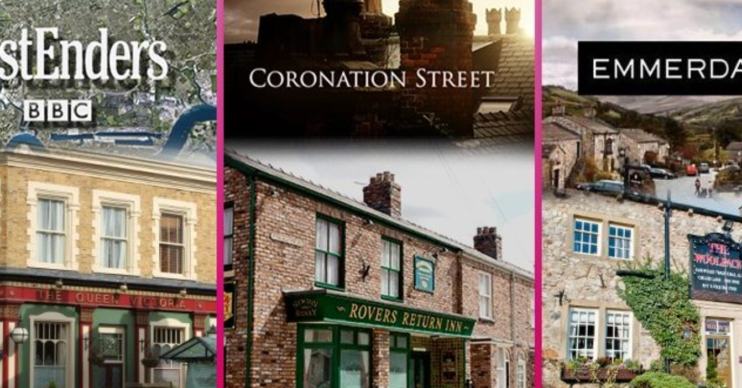