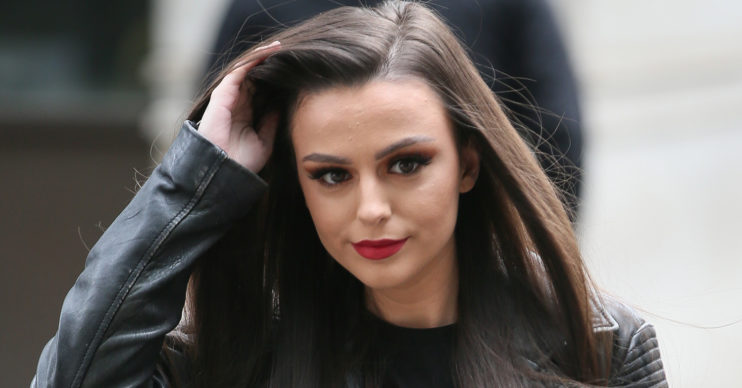 The Swagger Jagger singer, 26, says her rise to fame from the ITV series at just 16 was all too much.

Speaking to Fabulous magazine, she says she suffered mental health consequences from the experience.

She said she loved the performing side of things, but the world of showbiz gossip was a “nightmare”.

Cher explained: “Anything creative was a dream for me.

“When it came to the world of showbiz and gossip, that’s when it started to crumble and the dream turned into a little bit of a nightmare.

‘It was so mentally damaging’

“I feel like I was thrown to the wolves and it was so mentally damaging.”

Her claims come just a month after she told The Sun the show tried to force her into a “showmance”.

She told the paper: “They gave me a few suggestions but it was just a crazy thing to ask.

“Sadly it still happens. That’s still happening in this day and age — that it’s still OK to try to make a young girl do something like that to boost a career.”

The mother-of-one also recently thanked the NHS for “saving” her dad’s life.

She didn’t let on what was wrong with him but she’s previously said he had pre-existing medical conditions.

Cher shared on her stories: “Thank you all so much for your kind messages regarding my dad.

“He’s doing so much better. We’re so happy and relived.

“A massive thank you to the doctors and nurses who saved his life.

“Mum’s so happy to have Dad home.”

The week prior she first shared news that her dad had fallen unwell.

She wrote on Instagram: “I’m sorry I’ve been quiet on here – I find it difficult to share my personal life at the best of times but I feel I need to let you know what’s going on.

“My dad has been seriously unwell and is in hospital.

“This has been really difficult on us and my head’s all over the place.”

What do you make of Cher’s X Factor claims? Share your thoughts with us on our Facebook page @EntertainmentDailyFix.