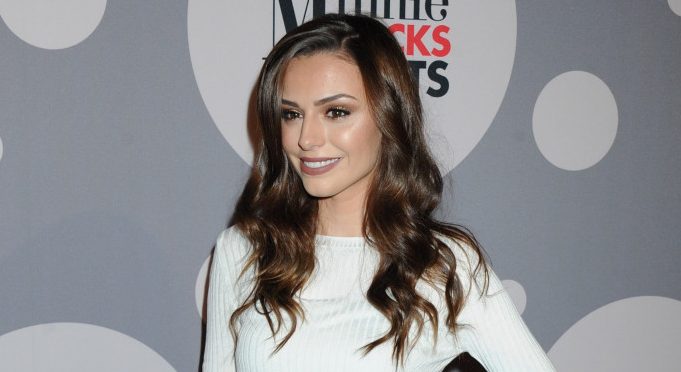 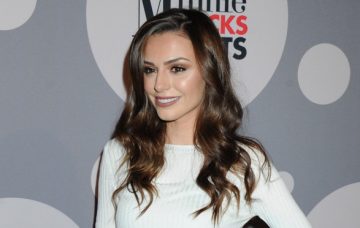 Her little girl is growing up so fast!

Cher Lloyd has shared a rare snap of her adorable one-year-old daughter Delilah-Rae.

In the photo shared with her 2.1 million Instagram followers, Delilah-Rae is surrounded by toys, while her famous mum’s platinum accolade for her single Want U Back is hanging on the wall.

The singer captioned the cute upload with two hearts and a heart eye emoji.

“How the heck did she get so big?” one fan asked, while another wrote, “My heart exploded.”

Back in October Cher appeared on Loose Women and welled up as she spoke about her little girl, who was then just five months old.

“Oh I love motherhood so much!” Cher told the panel.

The singer, who was only 17 when she appeared on The X Factor, described what a “brilliant” baby Delilah had been, explaining: “From the age of six weeks, she’s slept the whole night through… I am so lucky, really really lucky. She’s lovely.”

She said: “Before, I was obviously petrified, but luckily I had the most amazing midwife. She was absolutely fantastic. And it was the best I could’ve wished for, just me and my husband. It was just the most amazing moment of my life, meeting my…”

The singer trailed off as she got emotional, covering her eyes and saying: “I feel like I’m going to cry!” as the presenters comforted her.

Teary-eyed, she continued: “I just feel like… when you see the baby, it’s like, ‘Oh my God, I’m going to love you forever!'”

The Swagger Jagger singer also opened up about her relationship with Craig, calling it a “fairytale” after marrying aged only 20. They started dating when she was 18.

Cher has previously said of him: “We come from such different backgrounds. He’s so lovely. I’m so lucky. We definitely are a solid team and I think we just deal with anything that’s thrown at us.

“We’re so excited to be starting the most incredible – I hate to say journey, as I hate that word – but we are. It’s like a new start.”

The pair recently moved back to the UK from LA, with Cher saying it was because she wanted Delilah to grow up surrounded by family.

The star found fame on the seventh series of X Factor back in 2010, where she was mentored by Cheryl. It was the same series that launched the careers of One Direction, Rebecca Ferguson and Matt Cardle.

Last year she delighted fans when she released her first official single in four years.