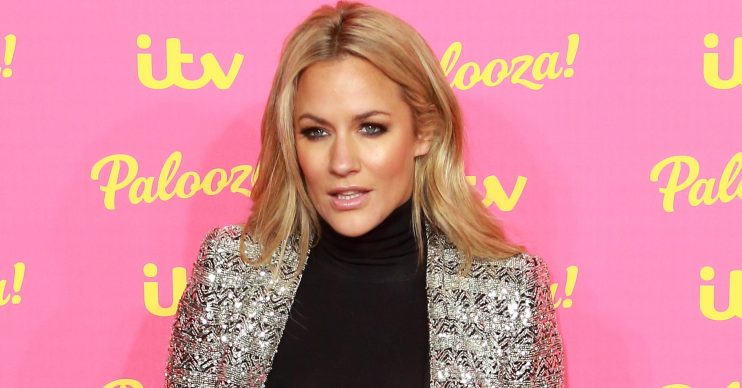 She was accused of assaulting her boyfriend Lewis Burton

The former Love Island host was due to stand trial on March 4 but tragically took her own life earlier this month after reportedly learning the Crown Prosecution Service would be pursuing a case against her after she was accused of assaulting her boyfriend Lewis Burton.

The CPS has confirmed they have closed the case after Caroline’s death certificate was presented to Highbury Magistrates’ Court in North London.

A spokesperson for the CPS confirmed to The Sun: “Court proceedings against Caroline Flack came to an official end on February 25.

“Despite media coverage of Caroline’s death and public comments made by her family about her death we needed to make this a formality to close the case. It is a formality that had to be be done and now has been.”

News of Caroline’s death broke earlier this month, with a spokesperson for her family releasing a statement shortly afterwards.

Her management team then accused the CPS of a “show trial” and slammed their decision to pursue the trial despite knowing “not only how very vulnerable Caroline was but also that the alleged victim did not support the prosecution and had disputed the CPS version of events”.

Following her death, Caroline’s boyfriend Lewis said his “heart is broken”, adding on Instagram: “I am so lost for words, I am in so much pain I miss you so much, I know you felt safe with me, you always said ‘I don’t think about anything else when I am with you.’