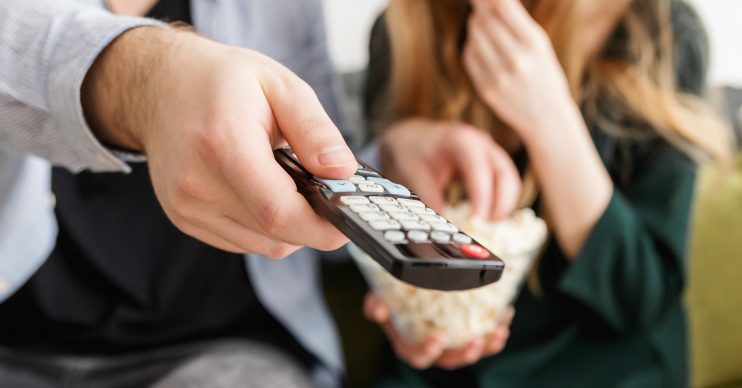 Viewers outraged as BBC to increase licence fee from April

The BBC has upped the price of its licence fee, sparking outrage among subscribers.

The state broadcaster has announced an annual increase of £3 for the licence, which lets subscribers access its TV channels, radio channels and iPlayer catch-up service.

The fee has come under increasing criticism recently, and viewers soon took to social media to express their outrage, with one calling the hike ‘disgraceful’.

The BBC said: “The Government is responsible for setting the level of the licence fee and announced in 2016 it would rise in line with inflation for five years from 1 April 2017.”

The Government is responsible for setting the level of the licence fee and announced in 2016 it would rise in line with inflation for five years from 1 April 2017.

The corporation also said that: “The new licence fee amount equates to just £3.02 a week or £13.13 a month, for which the BBC provides nine national TV channels plus regional programming; 10 national radio stations, 40 local radio stations plus dedicated Nations radio services; one of the UK’s most popular websites; the radio app BBC Sounds; and BBC iPlayer.”

Licence fee payers will receive a reminder or a payment plan when their license is due for renewal.

Crucially, there will be “no impact on the free over-75s licence as it currently stands. From 1 June 2020 anyone aged 75 or over receiving Pension Credit will be eligible to apply for a free TV Licence”.

The BBC attracted fierce criticism when it announced the free licence fees for the over 75s were to be means-tested.

Under the new rules, households without someone who receives Pension Credit will have to pay for their licence.

Good Morning Britain host Piers Morgan was stinging in his criticism of the move.

“Their salaries are paid by us, I find it cowardly that they’re not here,” he raged.

“They don’t send a single person to come on when they’ve made a decision that impacts on 3.7 million pensioners!”

“Beyond disgraceful,” said one.

“This should make @BorisJohnson act with more haste to decriminalise the License fee.”