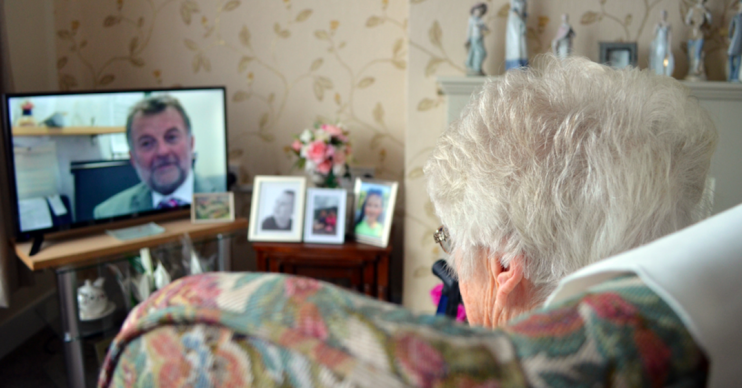 Age UK has slammed the BBC’s decision to scrap free TV licensing fees for the over 75s.

From June only those with pension credits will be able to secure free TV licenses, while all others over 75 will be forced to pay the annual £154.50 fee.

Age UK’s Charity Director, Caroline Abrahams, has described this move as a “bridge too far” for many pensioners.

She said: “As winter bites this week we know that many pensioners are worried about their heating bills and cutting back spending on other essentials, including food, to save money wherever they possibly can.

“The last thing older people in this situation need is to be hit in the pocket again in a few months’ time and every year thereafter because they have to find the money for a TV licence too.

“They are already shelling out a lot on their utilities and for some an extra £150 plus a year will be a bridge too far.

“It’s completely wrong to put the oldest people in our society through this.”

The change in rules could mean that up to 3.7 million pensioners in the UK will no longer have the free licence.

A major survey was conducted last year which illustrated that two in three British people believed the TV licence fee should be scrapped all together or reformed.

Read more: TV licence for over 75’s will be ‘means-tested’

The Savanta Comres poll for the Christian Communications Partnership shared the results, which also included that half of those surveyed believed the BBC was the most untrustworthy news source along with Sky News.

Prime Minister Boris Johnson has said he is “looking at” abolishing the TV licensing fee all together.

The PM made the remark while talking to a group of haulage workers in Washington in the North-East.

He said: “At this stage we are not planning to get rid of all licence fees, though I am certainly looking at it. I’m under pressure not to extemporise policy on the hoof.

“The system of funding out of effectively a general tax bears reflection. How long can you justify a system whereby everybody who has a TV has to pay to fund a particular set of TV and radio channels?”

The TV licence fees are guaranteed to continue until at least 2027. On the official TV Licensing website, the new rules are outlined as: “From 1 June 2020, there will be a new scheme.

“Under the new scheme, anyone aged 75 or over receiving Pension Credit, will be eligible to apply for a free TV Licence, paid for by the BBC.

What do you think of the new rules? Share your thoughts with us on our Facebook page @EntertainmentDailyFix.