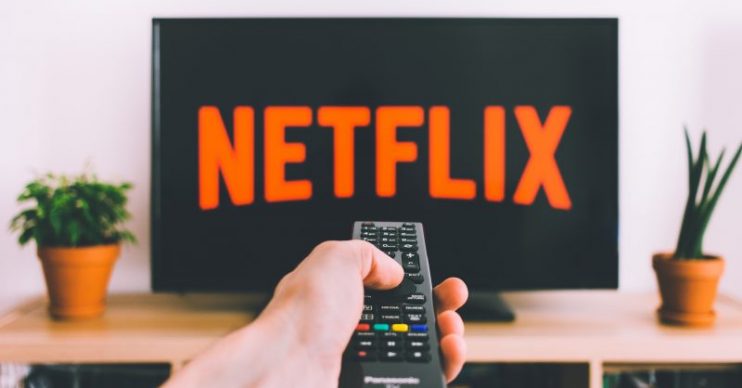 The way people watch is changing

After the furore over the BBC’s plans to cut free TV licences for the over-75s, the broadcaster could soon switch to a Netflix-style subscription model.

Speaking recently to the digital, culture, media and sport select committee, Culture Secretary Nicky Morgan was asked about the possibility of the Beeb changing from its current system to a subscription service.

Conservative MP Julian Knight asked, as reported by The Sun: “The BBC moving to a subscription service is being floated as a potential policy for the next Conservative manifesto. What’s your view?”

Nicky didn’t rule it out completely, as she admitted that the way people watch their favourite films and TV shows is “undoubtedly” changing, particularly among the younger generation.

She told the committee: “I would need to understand what that would do to their income. I think the BBC is a very important institution, it’s an enormous part of our soft power around the world, but undoubtedly the sector is changing.

“We all know from streaming services and the way the younger generation consume services, it is going to change.”

Streaming service Netflix, which commissions its own original content but also offers a catalogue of third-party TV shows and films, currently charges £8.99 a month on its standard tariff.

But MPs are warning that the increasing popularity of streaming services among those aged under 34 is putting that figure in danger.

Elsewhere, politicians have attacked the broadcaster after new data showed how the loss of free licences for people over 75 will put the squeeze on 1.7 million pensioners.

According to a report in The Telegraph, many pensioners in Britain will see their standard of living drop next year, as the £154.50 annual fee – payable from June 2020 – eats into their spare income.

Read more: Ben Fogle offers to pay for pensioners’ TV licences with his own wages

Earlier this year, pensioners staged protests outside the BBC’s headquarters over the “scandalous” decision.

And in June, a gathering of around 50 people arrived outside New Broadcasting House in London, holding up placards saying The Great British Turn Off, Bashing Bedridden Citizens and Don’t Switch Us Off.

The angry crowd shouted: “What do we want? Television licence back!”