Free TV licence fees for over-75s are to be means-tested, the BBC has announced.

Households without someone who receives Pension Credit will now have to pay for the licence.

BBC director-general Tony Hall said the move was "not an easy decision".

From June 2020 around 3.7 million households which previously received a free licence will now have to pay for one.

It is thought 1.5 million households will be eligible for the free licence under the new scheme, which will cost the BBC around £250 million by 2021/22 depending on the take-up.

Licence fees were being reviewed by the BBC, with the full cost of concession due to be passed to the corporation from government in June 2020.

Facing financial pressures and attempting to streamline, the BBC has said previously that shouldering the burden of free licences would "fundamentally change" the broadcaster.

The threat of scrapping the free licence drew criticism from campaigners who stressed its importance for the elderly.

Lord Hall has announced that licence fees will now be linked to Pension Credit and will be means-tested.

"This has not been an easy decision," he said. "Whilst we know that pensioner incomes have improved since 2000, we also know that for some the TV licence is a lot of money.

I believe we have reached the fairest judgment after weighing up all the different arguments.

"I believe we have reached the fairest judgment after weighing up all the different arguments. 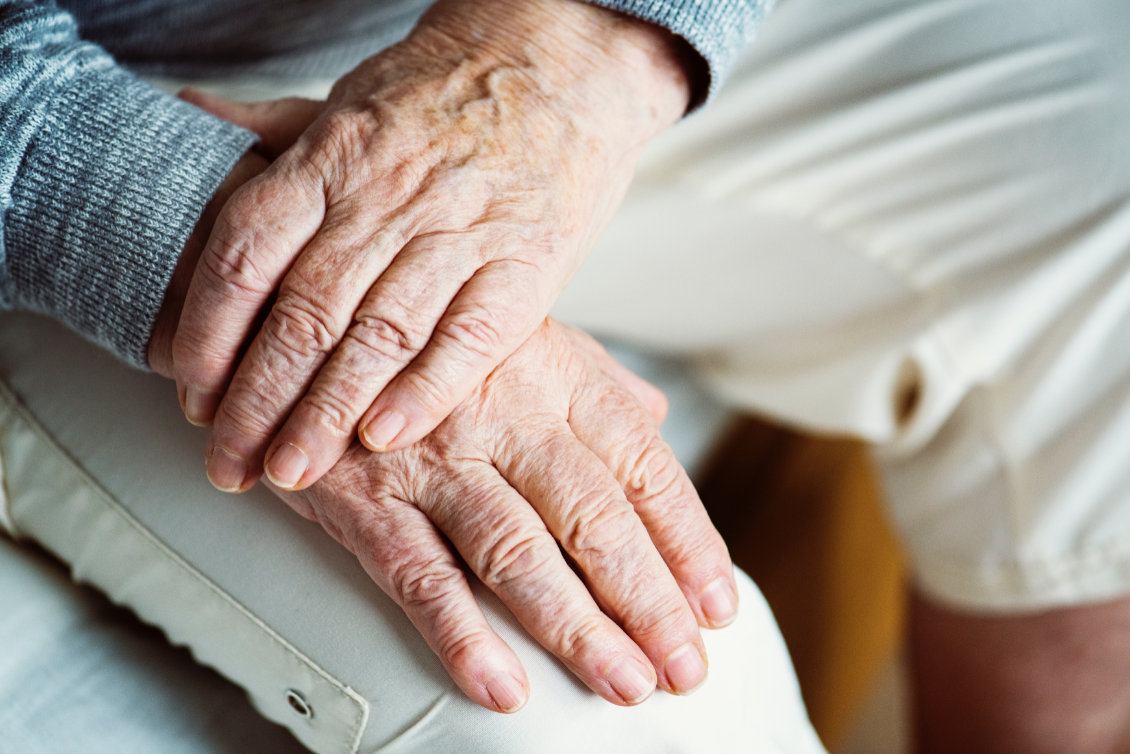 Licence fees were being reviewed by the BBC (Credit: Pexels)

"This decision is fairest for the poorest pensioners. Around 1.5 million households could get free TV licences if someone is over 75 and receives Pension Credit. It protects those most in need.

"And importantly, it is not the BBC making that judgment about poverty; it is the Government who sets and controls that measure.

"It is fairest for all audiences – of all generations, old and young – who we know value the BBC and the programmes and services we provide. It means these services can continue."

The corporation was due to take over the cost of free TV licences as part of its new charter agreement which commenced in 2017.

The shift from government to the broadcaster was being phased in, with sole responsibility set to begin from 2020, when it was estimated to cost the BBC around £725 million. 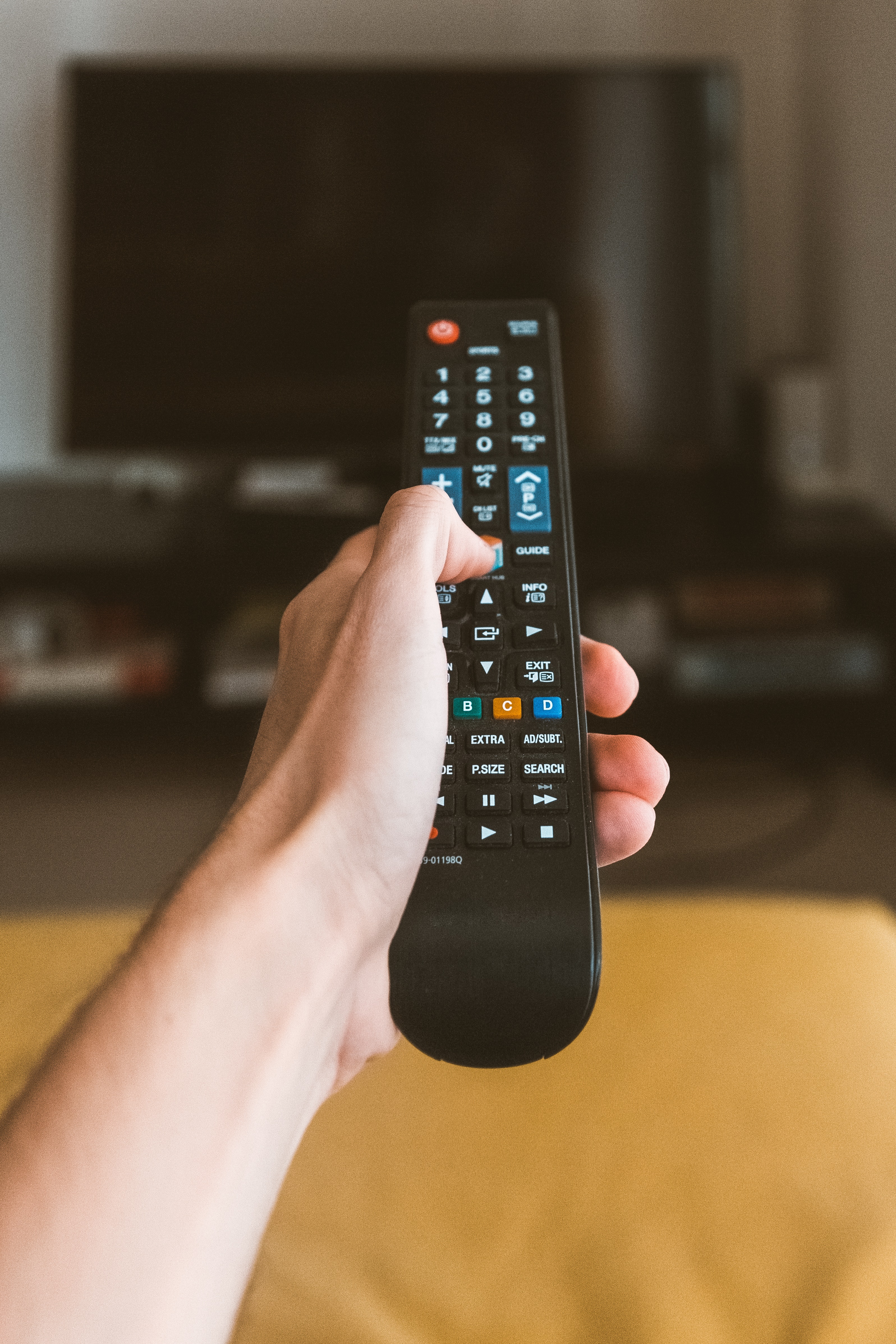 Pensioners had protested at the possibility of the concession being scrapped (Credit: Pexels)

Pensioners had protested at the possibility of the concession being scrapped, and concerns were raised by some MPs over removing the free licence.

It has been argued that the elderly are more likely to watch BBC programmes, which can act as a from of companionship and an antidote to social isolation.

Campaigners have also claimed that many older people in the UK struggle financially, and would find it difficult to pay the full fee.

Chairman of the BBC Sir David Clementi said: "Linking a free licence for over-75s to Pension Credit was the leading reform option. It protects the poorest over-75s, while protecting the services that they, and all audiences, love.