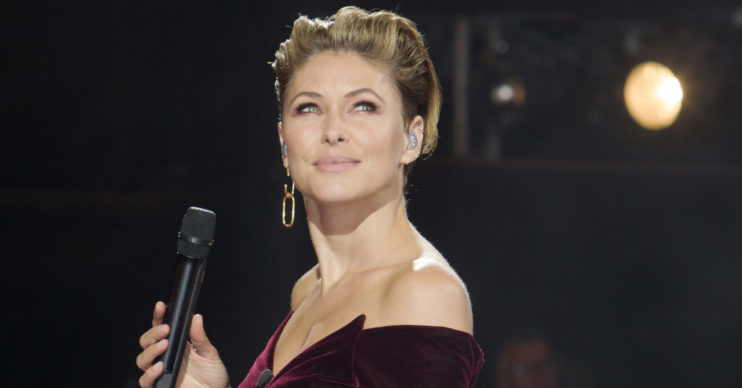 A return to the BBUK house?

Telly fans are calling for a return of reality TV show Big Brother after ITV announced its decision to drop this year’s Love Island.

Earlier today (Monday, May 4), the broadcaster confirmed it was pulling the 2020 series of Love Island, which sees singletons competing for a £50k prize pot by finding romance and winning over the hearts of the British public. 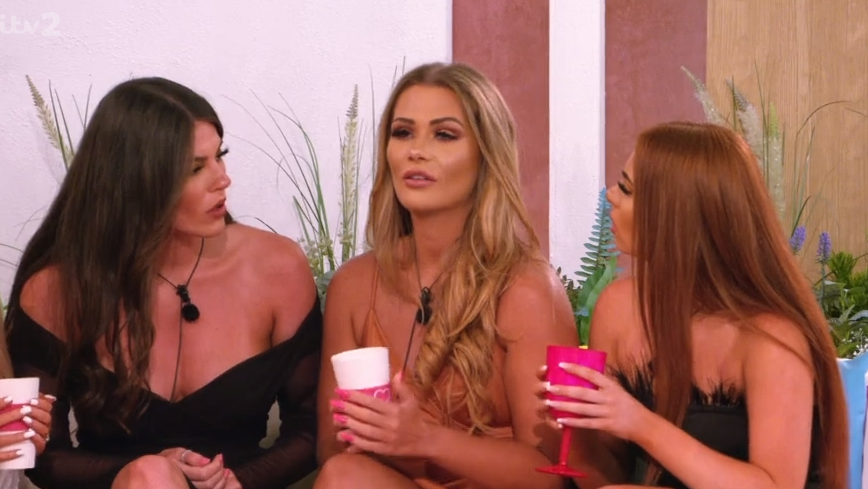 And as a result, reality TV fans are demanding a revival of Big Brother.

The show started on Channel 4 in 2000 and aired for 12 seasons before moving over to Channel 5. It continued in its new home for another seven series before it finally got the chop in 2018.

Reacting to the news that Love Island has been cancelled this year, one Twitter user said: “How good would it be to scrap all these scripted bull[bleep] ‘reality’ series and just go back to how it was in the beginning. Big Brother series one. Live feed all day, no scripts or editing.”

Another, who admitted they aren’t too bothered about Love Island, tweeted: “I don’t really care about it like, just give me Big Brother back.”

Just give me Big Brother back.

And a Big Brother fan account said on Twitter: “Maybe it’s time for Big Brother UK to be Reborn #BBUK.”

Agreed, I don’t really care about it like just give me big brother back

With Love Island cancelled it's time to bring back Big Brother

Rumours of a potential Big Brother revival have circulated for some time.

Earlier this year, former host Emma Willis said she would love to see the show return.

Will there be another series of Big Brother?

Speaking on Lorraine, she said: “It needed time to have a little break, but maybe one day it will come back.

“We all miss it, especially in January… It was the celeb version, it filled up January.”

But last week, a boss at Channel 4 effectively quashed the rumours – for now, at least.

The broadcaster’s Director of Programmes, Ian Katz, said during the controller session of the Edinburgh Television Festival that there were ‘no plans’ to relaunch Big Brother.

He added: “The channel is definitely interested in the idea of fast-turnaround reality shows.

“There are a few interesting ideas that have been pitched to us that we are looking at for E4 and Channel 4.”