Lisa Armstrong is said to be in talks to host her own TV show, following her divorce from her ex-husband Ant McPartlin.

The Strictly Come Dancing make-up artist, 42, is said to have come up with the idea for the show herself. Insiders say it'll focus on empowering women coming out of a split. 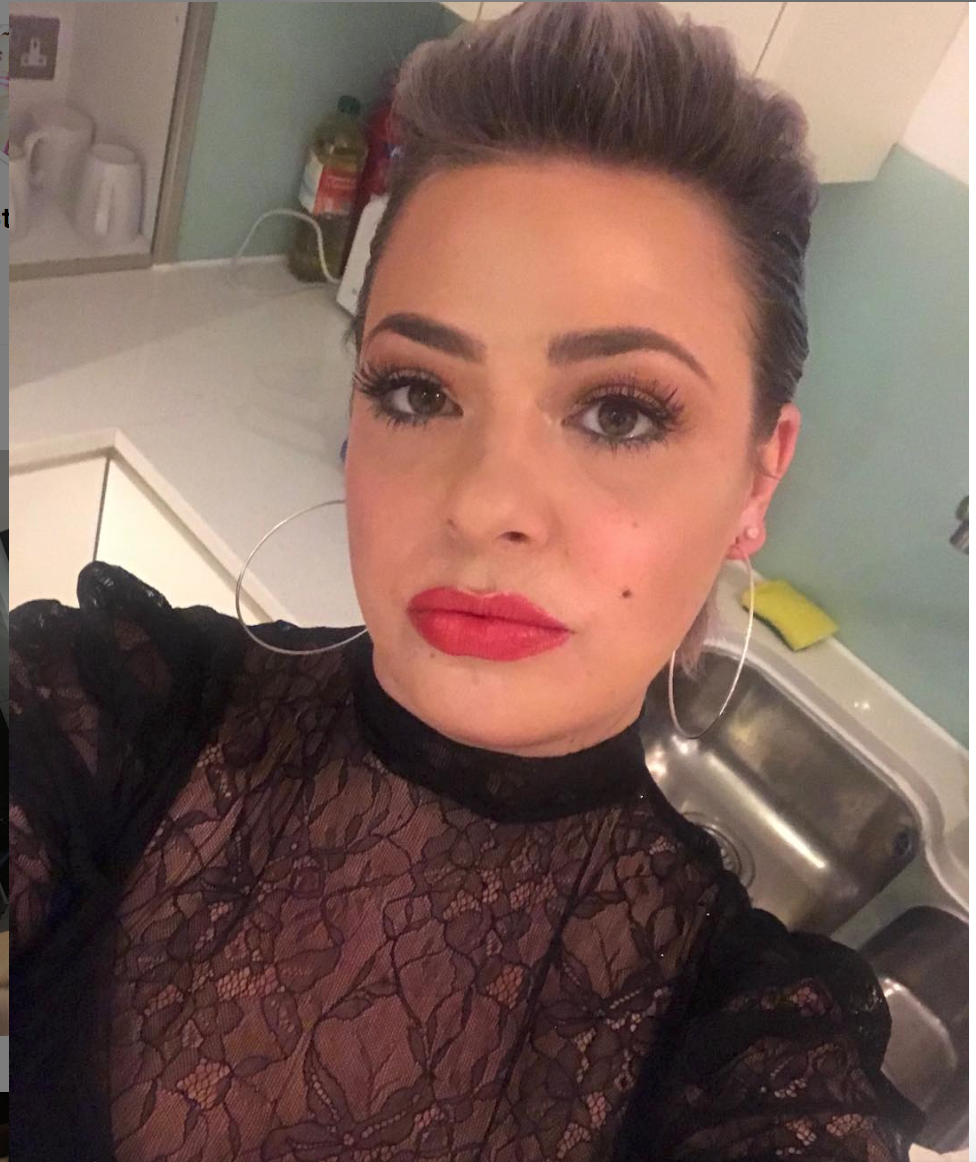 Lisa is said to be planning a break-up TV show following her split from ex-husband Ant (Credit: Instagram.com/lisaamkup)

With the working title The Strong Girl's Club, Lisa is thought to be securing a host of famous faces to appear on her new TV show.

An insider said: "Lisa has already started putting the feelers out to female celebrities that she knows who've been through break ups, people like Kerry Katona and Megan Barton-Hanson."

It's all very positive and not about trashing your ex – just about moving forward in life.

The source added that far from it being a show about women scorned, The Strong Girl's Club would be an upbeat take on life after a break up.

They said: "It's all very positive and not about trashing your ex – just about moving forward in life." 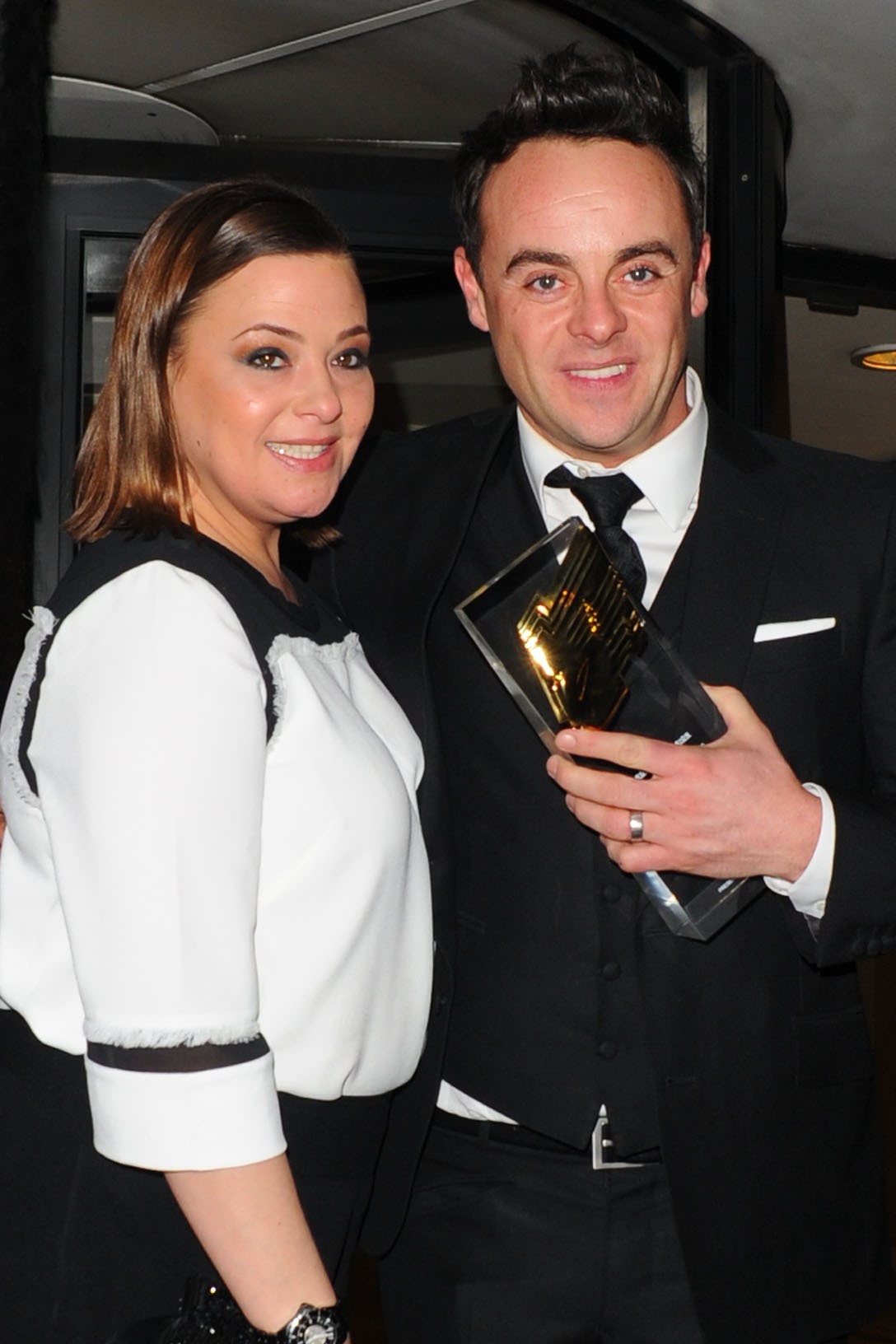 Lisa and Ant were together for 23 years before their sad split (Credit: IDS/Flynet)

Insiders say that those close to Britain's Got Talent host Ant – who is now happily loved-up with the couple's former PA Anne-Marie Corbett – are worried that the show is an act of revenge towards him. They added that he feels like Lisa is "milking" their divorce.

Lisa and Ant split at the end of 2017 after 11 years of marriage and 23 years together. It's thought his well-publicised painkiller addiction following a botched knee operation put their relationship under pressure. 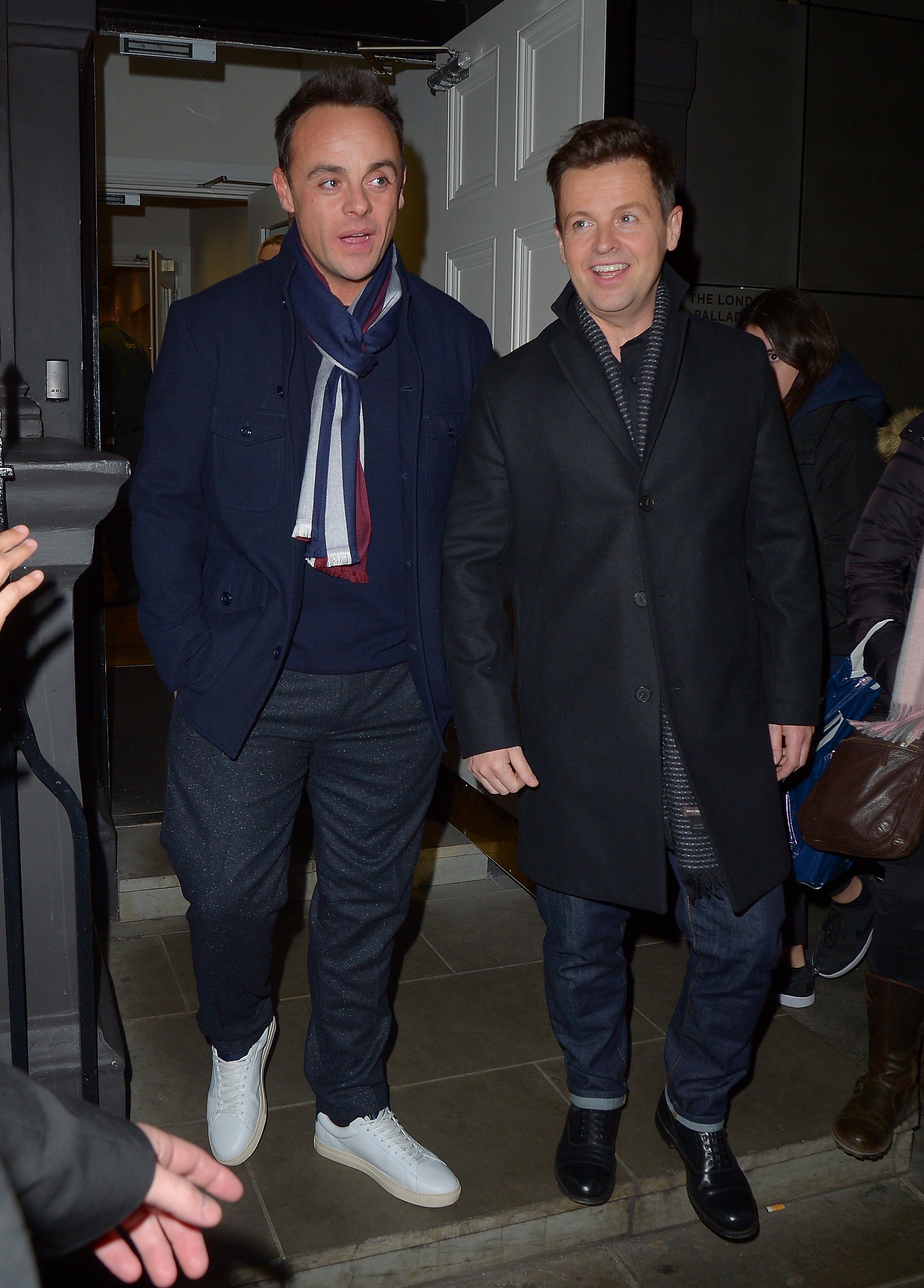 Ant has returned to work after his stint out of the spotlight (Credit: SplashNews.com)

After their split, Ant, 43, was arrested and found guilty of drink driving. He took a break from the spotlight and his TV commitments to check himself into rehab.

Anne-Marie has been by his side throughout his recovery and it's now thought the pair are ready to start a family together.

What do you think about Lisa's potential new TV project? Leave us a comment on our Facebook page @EntertainmentDailyFix.