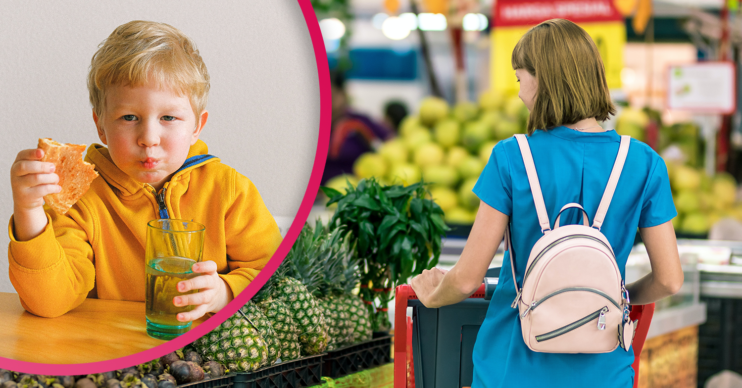 Children's minister Vicky Ford has been branded a "disgrace"

Children’s minister Vicky Ford has come under fire after she pledged to put an end to parents’ alleged misuse of the government’s free school meals vouchers.

Earlier this year, ED! reported that some were using the vouchers to buy alcohol and cigarettes.

However, some appeared to abuse the system and were branded “selfish” and “greedy” by an unnamed Asda worker who refused the vouchers.

One said: “I was shocked and saddened when queuing in @Tesco to hear a parent overjoyed to be buying computer games paid for with free school meal vouchers. So so wrong and misuse of public funds.”

Now Vicky Ford, MP for Chelmsford, Essex, has stepped in.

And, she claims, months down the line, the vouchers are still be misused.

MP “saddened” to hear of misuse

Ford added: “Am speaking to all supermarkets on what more can be done to protect staff and make sure kids get food.”

Am speaking to all supermarkets on what more can be done to protect staff and make sure kids get food.

“They should be charged with benefit fraud & social services should check on the children’s welfare if the parents are buying alcohol & cigarettes & not food for their kids who allegedly need feeding,” said one follower.

“Give the kids vouchers that can be used in McDonald’s, KFC, Burger King, Costa, Subway, Pret a Manger etc, none of these sell alcohol or cigarettes, at least they will get a meal then. Kids have to be present when vouchers used,” another suggested.

“I’d say no to vouchers. Get local businesses to make up actual FOOD boxes. Win win for everybody,” another said.

However, not everyone took the tweet in the way it was intended and took the opportunity to slam the MP for her comments.

Read more: Doctors release a list of the places you’re most likely to catch coronavirus

Some even branded her a “disgrace” and insisted she delete the tweet.

“It’s not possible to use these vouchers for alcohol. You’re an absolute disgrace, apologise and delete this tweet,” they said.

“What exactly about giving money to families struggling upsets you?” asked one follower.

It’s not possible to use these vouchers for alcohol. You’re an absolute disgrace.

“Shouldn’t you be more saddened that so many parents need to rely on vouchers to help feed their children and also saddened that your government tried to cancel that help?” said another.

“You literally CANNOT use those vouchers for alcohol or non-food products. I don’t doubt some people may have tried, but they won’t have been successful. The vouchers can only be used for food,” said another.

“My wife has managed supermarkets for years. She has never come across this. You are just demonising the most vulnerable in society. You make me sick!” said a third.

“Saddened to hear that there are kids who need vouchers to survive in the UK,” said another.

Who can claim the vouchers?

The voucher scheme was put in place when schools were closed in March.

It was designed so children didn’t go hungry as parents were forced to spend more on food with their kids off school.

Parents whose children qualify for free school meals were told they were entitled to £15 per week per child. 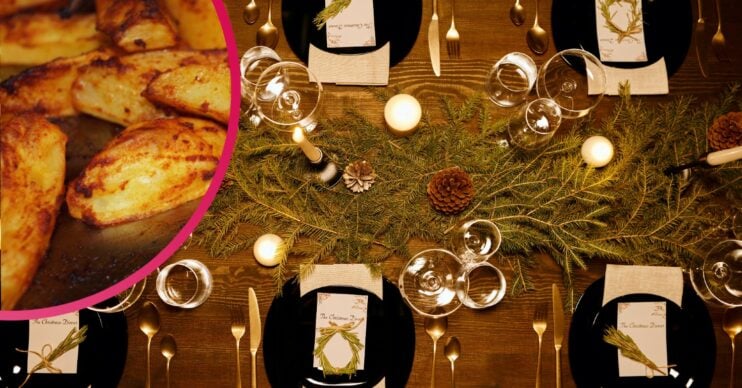