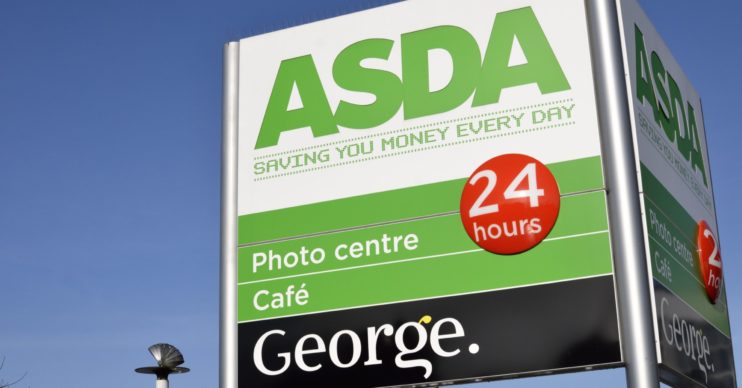 Asda shop assistants "abused" when they refuse the vouchers

Shocked shop assistants have slammed parents who have been trying to buy cigarettes and alcohol using vouchers designed to replace free school meals.

The voucher scheme was put in place when schools were closed in March.

It was designed so children didn’t go hungry as parents were forced to spend more on food with their kids off school.

Parents whose children qualify for free school meals are entitled to £15 per week per child.

However, it appears there has been a blatant abuse of the system.

And not only are some parents trying to buy non-grocery items with the vouchers, they’ve also been abusing staff who refuse to let them use the vouchers.

As well as cigarettes and alcohol, parents have been trying to use the vouchers to buy bras, lottery tickets and Lego.

She revealed: “We’ve had abuse from customers who want to buy alcohol with them when we refuse. And I got so much abuse from a customer who wanted to buy her son Lego. I told her she wasn’t allowed because it was intended to pay for the school dinners.”

The Asda worker told of another shopper who got angry when she refused to sell him three cases of beer because he wanted to use the Department of Education vouchers.

She said: “One guy came up with three cases of Carling, which were on offer for £21. No food or anything, and I refused the voucher. He said to me: ‘I spend enough on them t***ing kids as it is.”

The woman couldn’t believe how he had referred to his kids.

She said the man was “so appalled” that he couldn’t spend the vouchers on alcohol.

Indeed, the Asda worker said she was seeing “three or four customers per day” trying to use the vouchers to buy non-grocery items.

The woman is now calling for the vouchers to be changed.

They don’t state that they can’t be used for buy alcohol.

ED! has contacted Asda for a comment on this story.