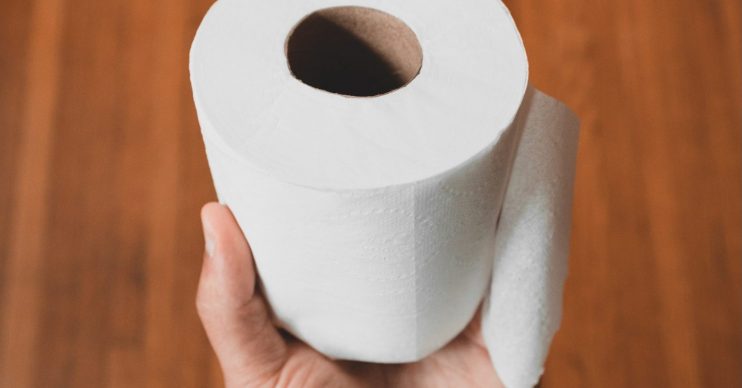 It's no wonder supermarket shelves are empty

Brits spent almost £18 million on toilet roll in a week as panic due to the coronavirus pandemic reached fever pitch.

As we are all aware, toilet roll was one of the first things that Brits decided to stockpile, leading to empty shelves and rationing.

One woman was even seen stealing a packet from the food bank donation bin at Sainsbury’s earlier this week, while a blind shopper’s loo roll was taken from her trolley.

New statistics published in The Grocer reveal that in the week ending March 7, Brits spent a whopping £60m on stockpiling.

Earlier this month, shoppers spent an extra £57.3m on items such as medicines, hand wash and tinned food as panic over the spread of COVID-19 took hold.

The data showed that spending on the 10 most popular stockpiling categories reached a huge £124m.

Unsurprisingly, toilet roll was at the top of the list when it came to spending, with the stats showing the highest “absolute increase” as an extra £17.6m worth of toilet roll went through the tills.

Children’s medicines rose 124%, with Brits spending £2.5m on products to keep their kids safe and well.

Adult painkillers, too, also experienced a surge – something which will come as no surprise to anyone who’s tried to buy paracetamol recently.

Ambient goods – things with a long shelf-life such as tinned pasta, soup and baked beans – also saw a surge.

We have plenty of products to go around, but we have a responsibility to do the right thing for our communities.

Stockpiling shoppers bought an additional £7.2m worth of the goods, while long-life milk alone saw a 90.7% spike in sales to £3.1m.

As a result of the stockpiling, British supermarkets launched rationing, with many now only allowing customers to buy two or three units of any item in store.

Many stores also launched elderly hour, so that older and more vulnerable members of society could get their supermarket shopping.

An Asda rep revealed: “We have plenty of products to go around, but we have a responsibility to do the right thing for our communities to help our customers look after their loved ones in a time of need.”