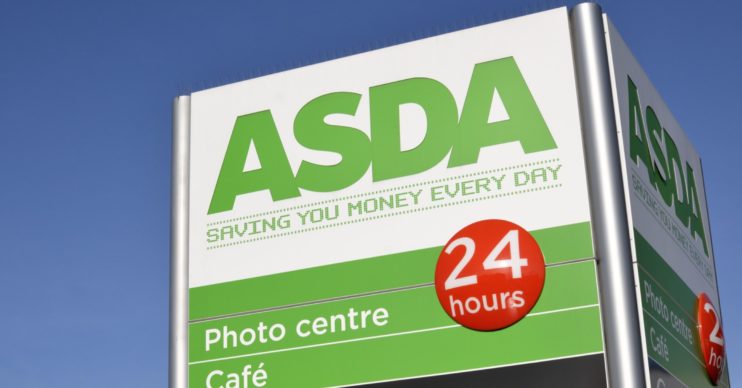 Supermarket Asda has introduced a “no touch” policy in its stores.

According to its website, shoppers are to only touch items that they intend to buy.

This is to stop items in store potentially becoming contaminated with coronavirus.

It can live on surfaces such as food packaging for up to 72 hours.

It also advised: “Pick up only what you intend to buy.”

The measures have been taken to protect both staff and shoppers from the deadly virus.

Read more: Government to tell Brits they must wear face masks in public

Asda also recommends paying by card where possible and to respect the personal space of fellow shoppers and staff.

Writing on its blog, the store said: “We’re asking customers to only touch items they intend to purchase and to use cashless payment wherever they can to minimise contact.”

Other stores have introduced similar policies.

Bargain store Aldi has said shoppers should avoid touching trollies they don’t intend to use.

It has also introduced sanitisation stations at the front of stores. This makes it easy for shoppers to disinfect their hands, trolleys and baskets before doing their shop.

Iceland also introduced the same no touch policy as Asda.

However, it has since relaxed this rule.

Sainsbury’s, Tesco and Morrisons do not have a no touch rule in place currently.

Meanwhile, Lidl has removed its bakery tongs. Instead, staff will bag fresh items for customers.

Tesco said it wasn’t planning on implementing the rule as shoppers often need to pick up items to check for allergens.

What about people with food allergies? This policy should only be for unwrapped produce.

They said: “Seeing that @asda are saying you should only touch what you are buying, which is sensible. But what about people with food allergies? This policy should only be for unwrapped produce.”

Others raised concerns about how the practice is currently working at Asda.

“@asda I’m concerned after self-scanning to have a member of staff going through my shopping scanning and touching 15 items creating an infection risk. That’s after reading signs in store saying only touch what you intend to buy.” they said.

Earlier this week, shoppers blasted a security guard at Asda after he told a mum to leave her five year old outside the store with him while she did her shop.