A security guard at an Asda store has been branded "unreasonable" by a mum of two who claims he told her to leave her five-year-old child outside while she did her shop.

The woman shared her story to online forum Netmums.

She said she arrived at the unnamed Asda store with her 21 month old and her eldest child in tow. 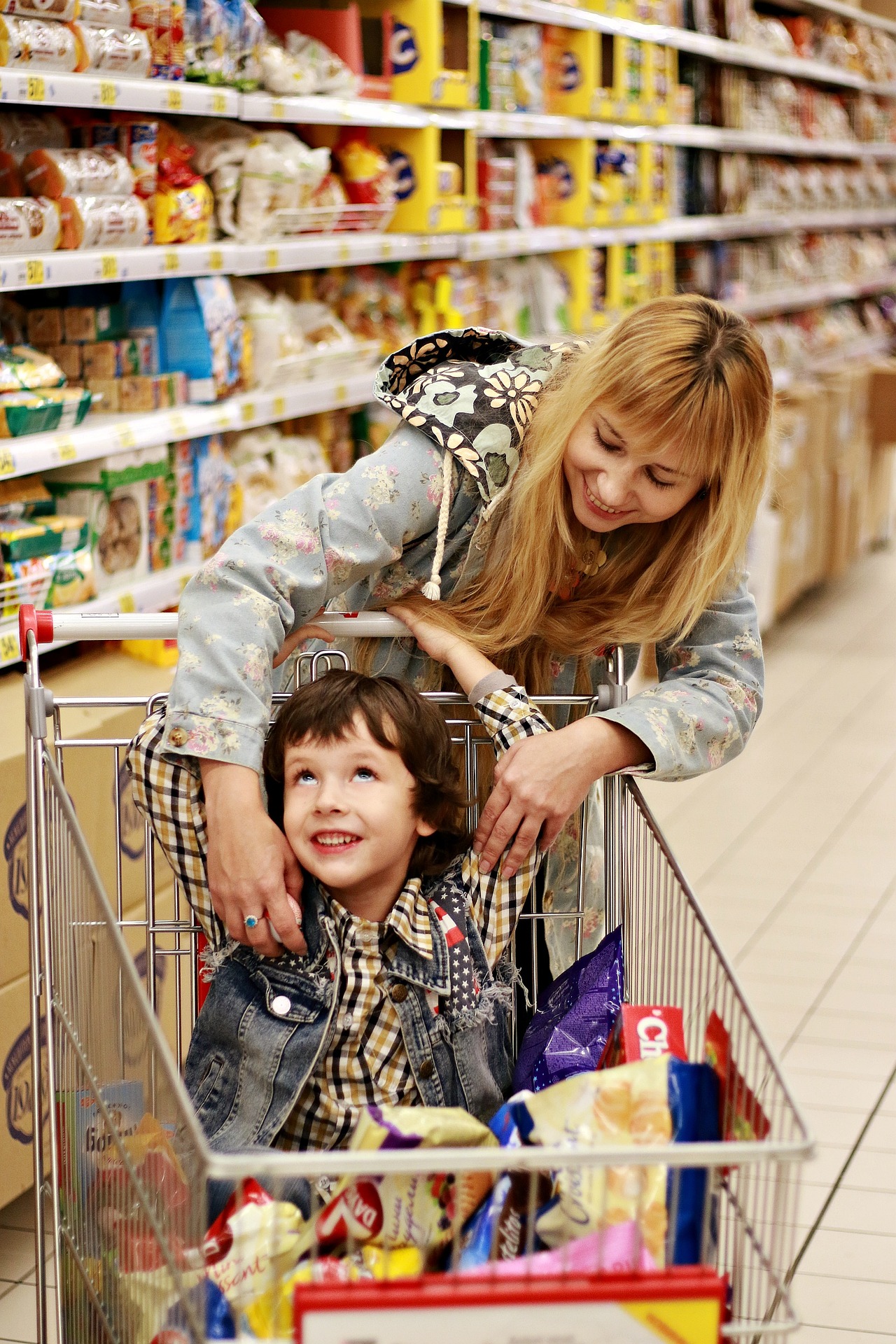 A mum was told to leave her child outside with the security guard when she visited Asda (Credit: Pixabay/stock image)

The woman had no one else to look after the kids as her husband was at work.

Ironically, her husband works in the same Asda store.

People are being asked to shop alone where possible during the pandemic.

Read more: You can get three free Magnums delivered to your home on Friday

She posted: "I have just been to Asda. I had my 21 month old in the trolley. The security man (not employed by Asda, he was employed for an outside agency) at the front of the queue was trying to get me to leave my five year old on the bench next to him while I went in and did a big shop!!!"

The mum added: "I asked for the supermarket manager to be called down and he arrived within five minutes. He said there were no restrictions on taking children into the store. He allowed me to take my five year old in."

She continued: "My husband works at the same Asda and he said that the security man was 'unreasonable'. I saw him halfway round so I told him then." 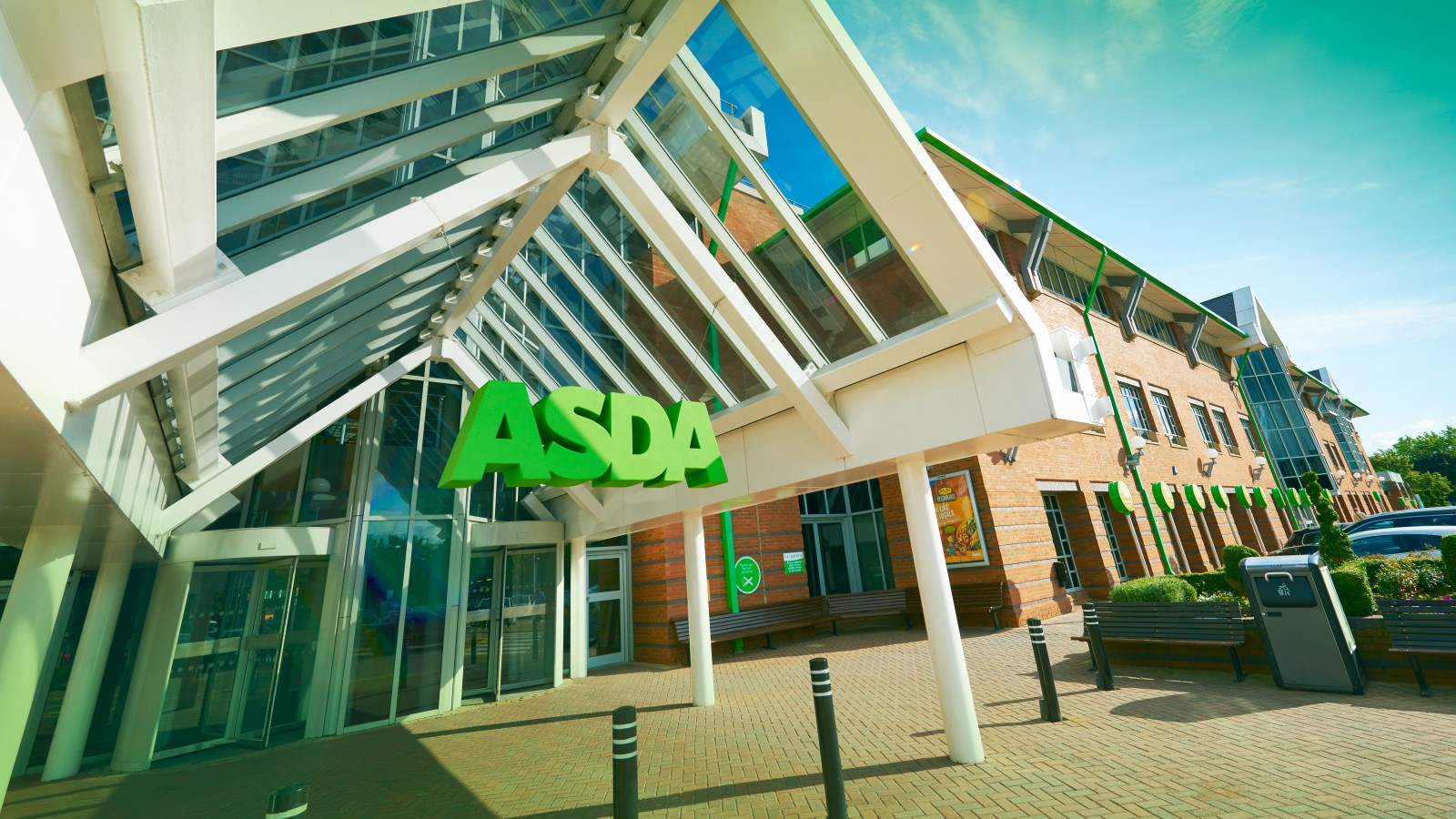 The man was employed by an external company but stationed outside Asda (Credit: Asda)

The woman also preempted the parenting police and said she had "no option" but to take the kids shopping with her.

She wrote: "Before anyone says anything, my husband couldn't do the shopping after he finished work because the shop shuts at 8pm but he is working till 9pm, therefore I had no option but to take my children with me."

The woman then asked if anyone else on the forum thought the "security man was unreasonable".

The comments came thick and fast, with many sympathising with the woman.

One said: "I’ve had comments and looks from people as well for taking my two year old to the shops. His dad is a key worker. I can’t leave a two year old at home alone or with family or friends, so what else can I do?"

"On a power trip"

She added: "There’s a lot of security guards on a bit of a power trip right now."

"Many people who are in a position of power tend to abuse it – this security person apparently is one of them," said another.

The security man was trying to get me to leave my five year old on the bench next to him while I went in and did a big shop!

"Absolutely he was out of order," said another. 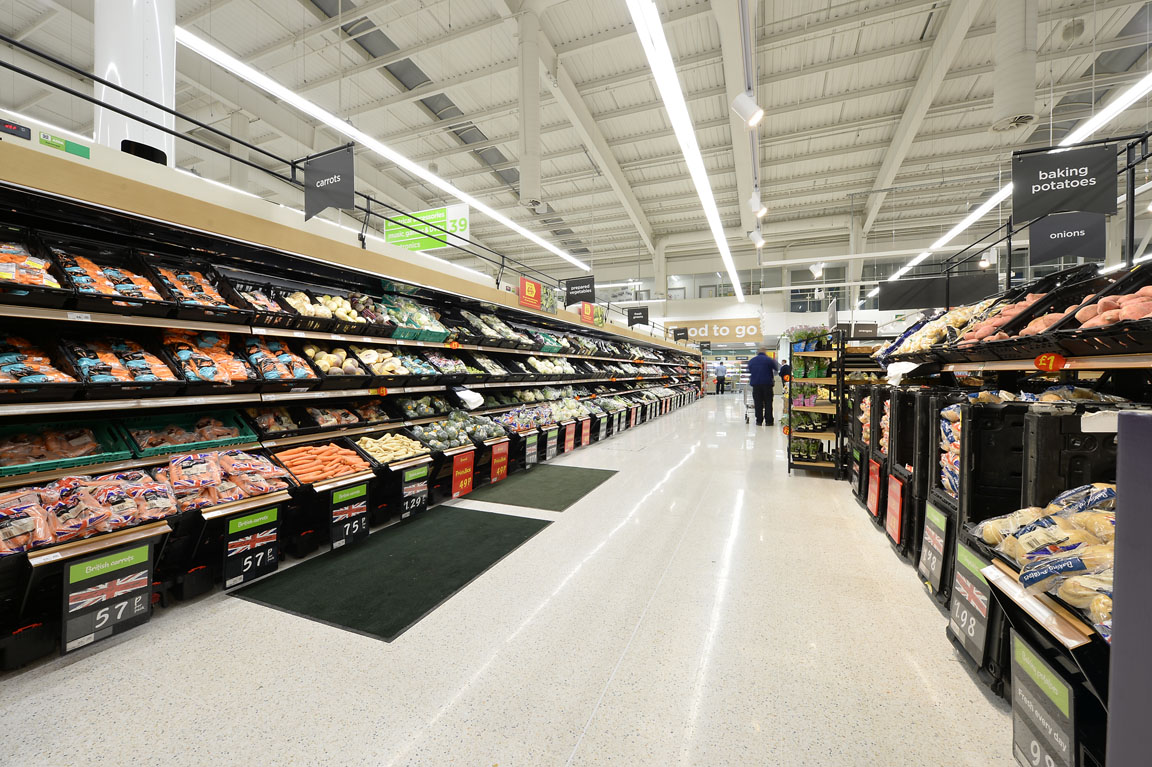 The woman called the manager and was allowed inside with her kids (Credit: Asda)

"Doesn’t matter if he is a responsible security fella, a five year old should not be forced to be left with a stranger. I’m glad you didn’t give in and stood your ground," they added.

"I would make a complaint, that is really out of line," said another.

Another commented  "This would really raise a red flag with me. Why on earth would this man think its acceptable to ask you to leave your five year old with him? I would raise this as a safe-guarding issue with the store."

Others said their pals had also been refused entry to supermarkets when they tried to do their supermarket shopping.

One commented: "My friend is a single mum to her 17 month old and she was refused entry with the pram into a shop to do her grocery shopping."

She added: "The woman behind the counter said: 'Why can't you just leave the baby with your husband at home?' My friend was very angry and upset over this for a good few days."

ED! approached Asda for a comment on this story.

A rep said: "Where necessary, the number of customers in our stores will be limited at any one time so social distancing can be observed, and to help maintain our social distancing measures, if possible, we ask our customers to please stick to one adult per trolley."