If you're a fan of Aldi's Kevin the Carrot, we have some good news for you.

After the soft toys sold out online on the day of their launch, the supermarket has released a limited-edition range that you can now get your hands on.

The toys are being sold on eBay, with all proceeds going to the Teenage Cancer Trust. 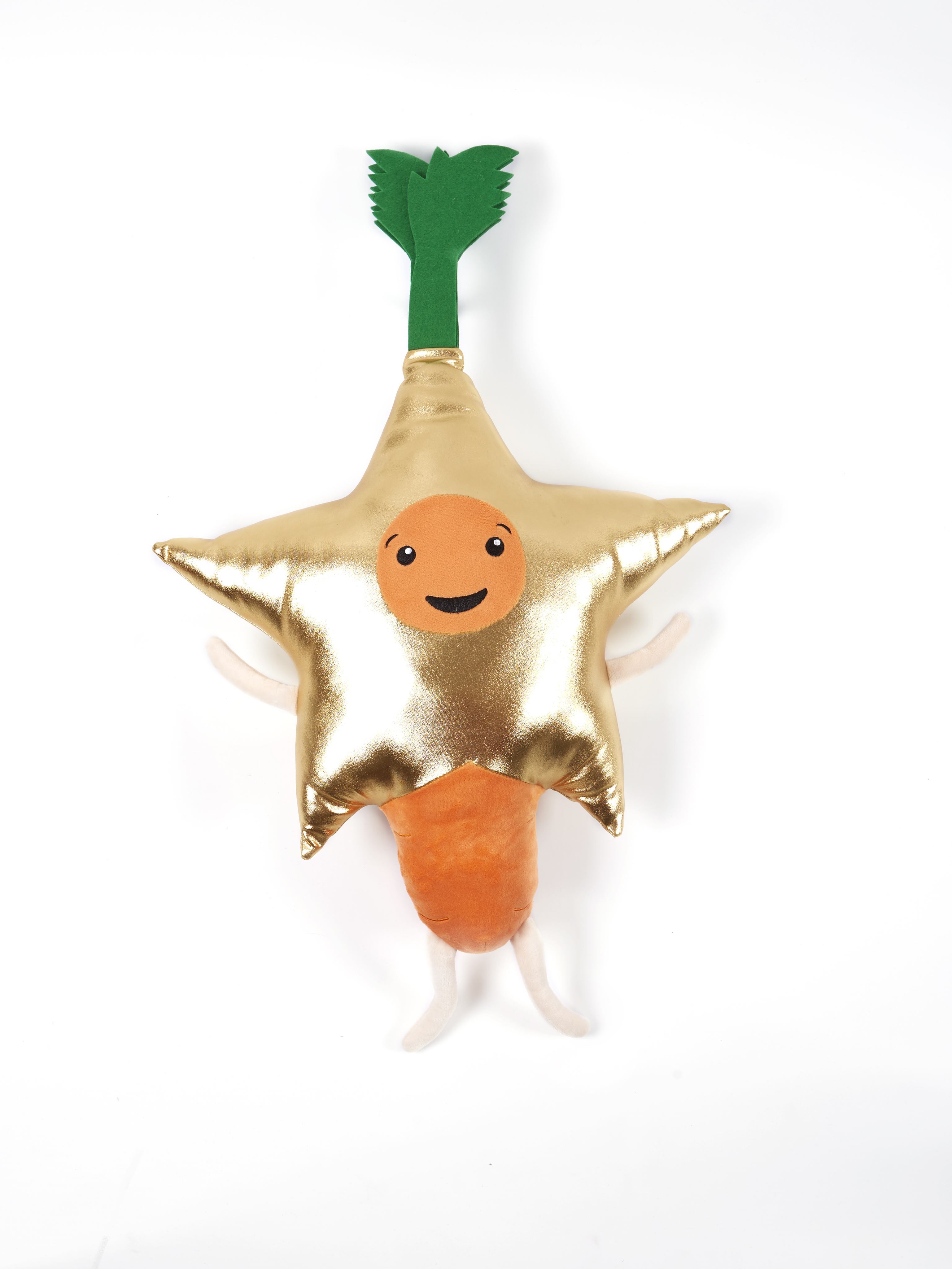 Kevin has had a Christmas makeover – you can get your hands on him dressed as a star (Credit: Aldi)

However, as Aldi is only releasing 20 of the toys, you'll have to dig deep and hope for the best as the five-day auction ends.

The festive toys see Kevin dressed as a star, a reindeer, a Christmas tree and a snowman – and there are just five of each available.

You can place your bids here. Kevin is also available as a snowman (Credit: Aldi)

The auctions end on Saturday December 21 at around 8pm.

Postage is free and Kevin could arrive at your home on Christmas Eve.

The toys are 60cm tall and, if you want to collect all four, you'll have to bid on the individual auctions.

Julie Ashfield, MD of buying at Aldi UK, said: "This year has shown that the love for Kevin shows no sign of slowing as he continues to steal the hearts of shoppers up and down the UK." 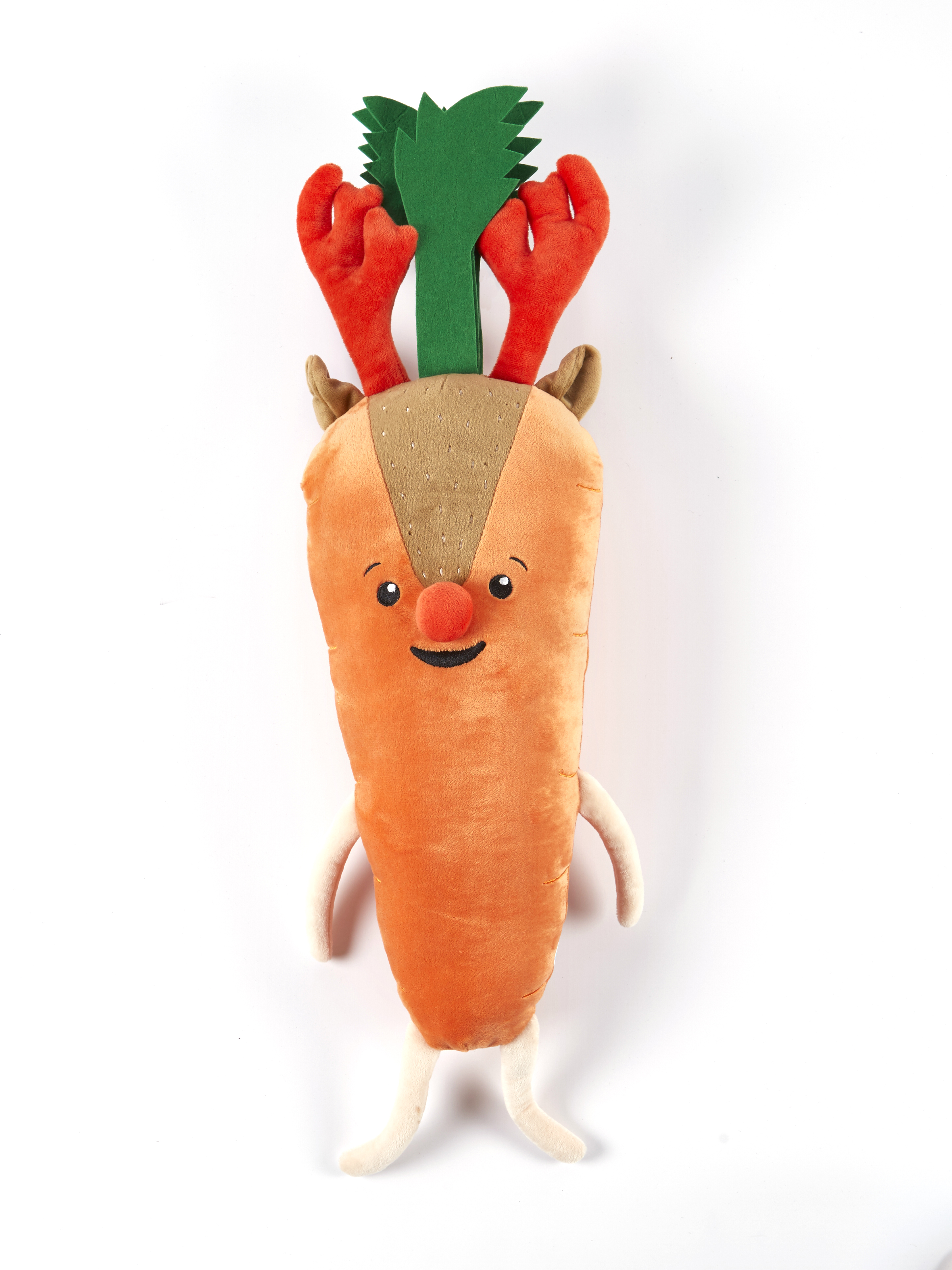 She added: "We’re delighted to be partnering once again with eBay on this initiative to help raise even more money for a fantastic cause."

We hope Kevin’s loyal fan base will take us one step closer to reaching our £5 million fundraising target for Teenage Cancer Trust.

Julie concluded: "We hope Kevin’s loyal fan base will take us one step closer to reaching our £5 million fundraising target for Teenage Cancer Trust – to help ensure that no young person faces cancer alone." 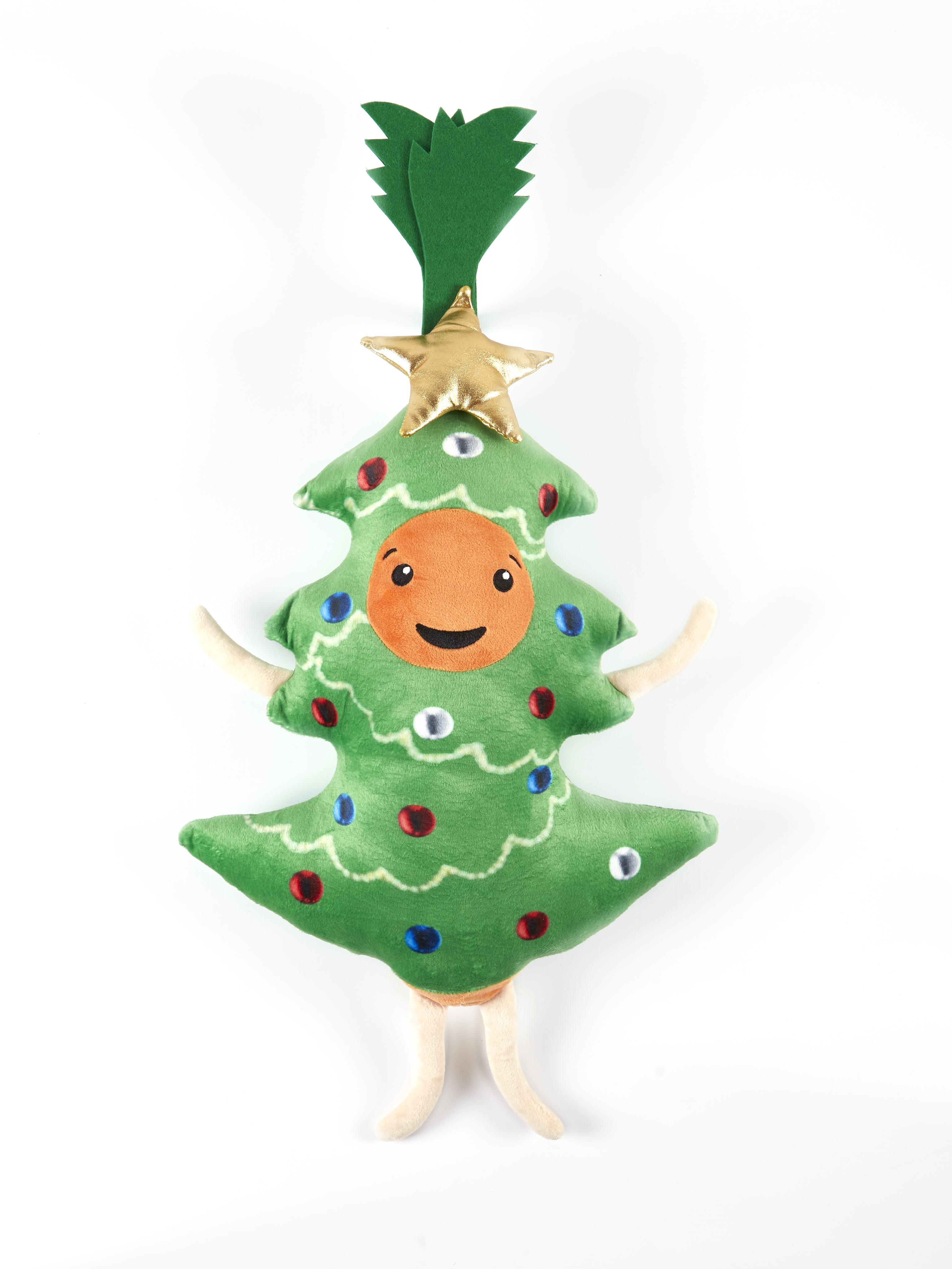 The auction is sure to be of huge interest, as eBay revealed that users searched for Aldi’s must-have plush toys almost twice every second on the day the toys first appeared in stores.

The charity team-up came after it was claimed that shoppers were selling Kevin on eBay for prices of up to £1,000.

Head to our Facebook page @EntertainmentDailyFix and let us know if you'll be bidding.