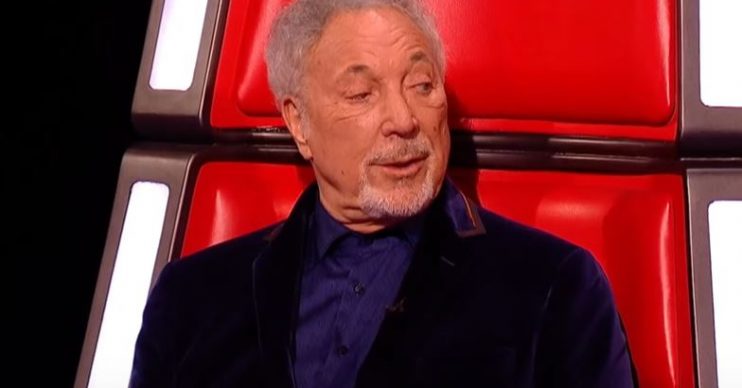 She has other filming commitments

Sir Tom Jones has admitted he “doesn’t know” if Jennifer Hudson will be back on The Voice.

The singer, 79, said he thinks the singing competition has a “really” good line-up of coaches with himself, the actress, and pop artists will.i.am and Olly Murs on the panel.

But with filming for the new series only a month away, he has revealed that the show’s only female coach might not be able to return.

Speaking to the Daily Star Online, Sir Tom explained that Jennifer might have other filming commitments.

He told the publication: “I think the four of us right now are really good but we don’t know if Jennifer will do the Aretha Franklin film yet. c – I really like singing with her, you see.”

The Voice has been running now for eight seasons, having launched in 2012.

He said: “We start filming in October for the new series. [It holds up against other reality shows because] The Voice is unique.

“It is all about singing. It is all about the voice. It’s not about dog acts or jugglers or flame throwers it not like that – that’s Britain’s Got Talent.”

Elsewhere, Tom said he would welcome a celebrity version of the show, if the producers were to take it down a similar route to The X Factor.

In May, it was claimed that Jennifer had decided not to do the next series of The Voice as she had so many other commitments.

A source told the Daily Star at the time that the actress “absolutely loved” being on The Voice but had “decided not to return”.

Speaking further, they said it “wasn’t an easy decision” but “something had to give” because she “has a lot on”.

Read more: Sir Tom Jones admits he blames himself for his wife’s death

He still occasionally tours between his TV commitments. Last year, he was forced to apologise to fans after cancelling a gig and postponing another due to illness.