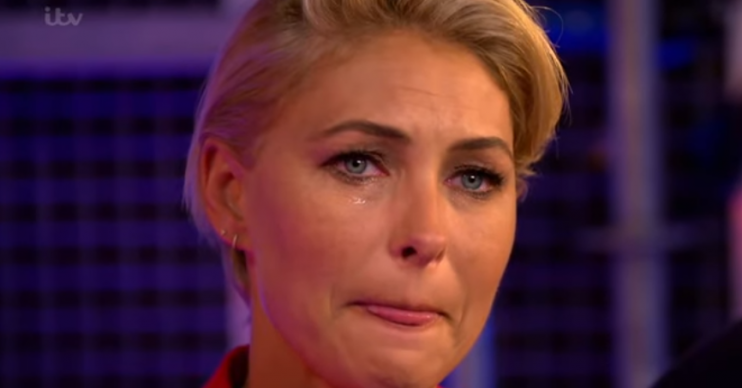 Warning: Get tissues before watching this

The Voice Kids viewers couldn’t help but be moved by contestant Sam’s heartbreaking audition on Saturday and it seems host Emma Willis was the same.

The bubbly TV presenter was shown backstage wiping her eyes dry after listening to the contestant’s moving song written about his mother who he lost just 15 months earlier.

The 13-year-old’s father revealed prior to his appearance on stage that his wife who was diagnosed with leukaemia had passed away following a rare complication.

Sam has since thrown himself into his music to help him with his grief and even performed at his mother’s funeral.

He impressed the Voice coaches initially with his rendition of Bob Dylan classic Like A Rolling Stone.

By the last few notes, all the coaches were transfixed watching the incredible teenager who plays the harmonica while singing, having only learned how to use it a year ago.

During an exchange on camera, Sam told the coaches how he started playing the guitar five years ago and likes to pen his own songs.

McFly star Danny Jones then offered Sam his guitar and requested he share with them one of his original songs and Sam obliged.

The judges sat on stage with Danny playing the harmonica as Sam sang his heart out.

Sam’s father and sister watched in tears from behind the stage with Emma, and it wasn’t long before the TV host welled up at the emotional tune “Everything’s Alright”.

One tweeted: “Awful to lose his Mum at such a young age, but the kid handles himself well.”

Another said: “I’m bawling at this boy’s song.”

At this rate, we may have found the next winner.