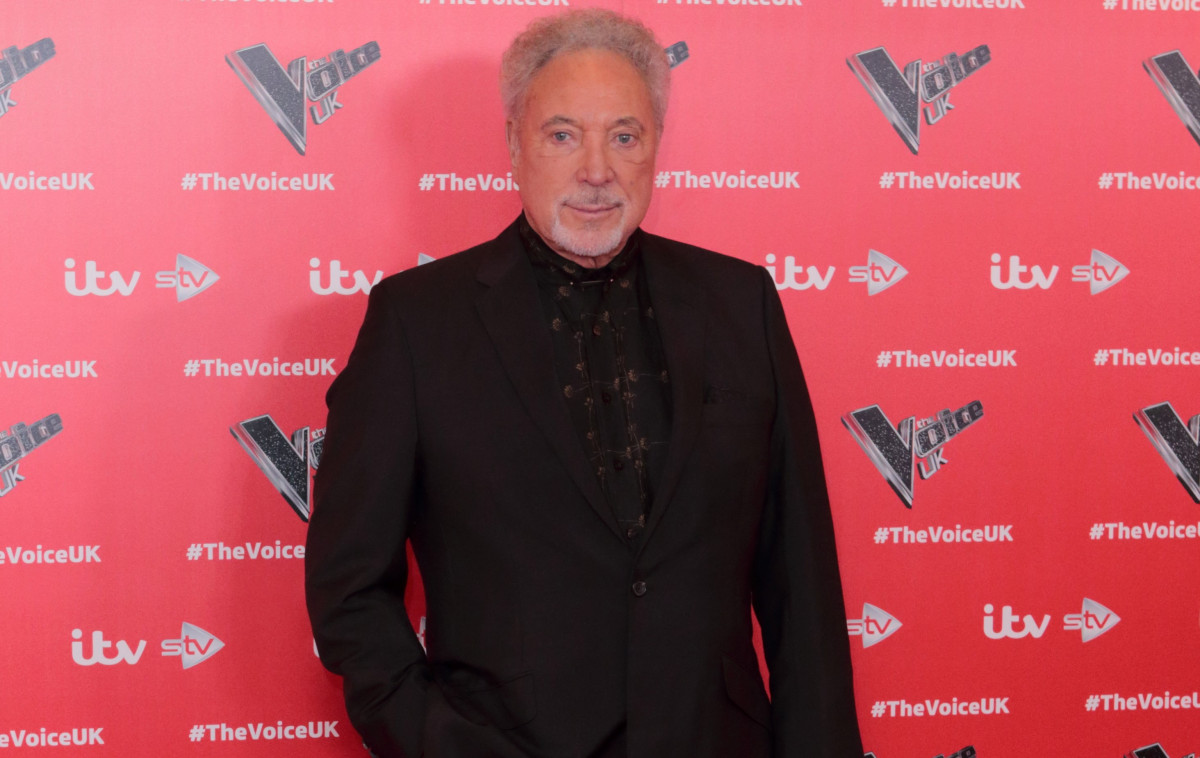 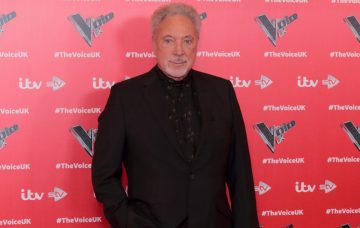 The Voice coach feels he could have done more

Sir Tom Jones has revealed he blames himself for his wife’s death.

The Delilah hitmaker was left devastated when his beloved spouse Linda died of lung cancer in 2016 and he wishes he’d done something to force her to seek treatment much earlier.

Asked if he blames himself for his wife’s death, he told The Daily Star Sunday newspaper:

“Yes. You do start to think, ‘What if I had forced her to go to the doctors?’

He went on to reveal the lyrics to the Bob Dylan song What Good Am I? reminded him of his wife.

“I was reading into the lyrics thinking , ‘Jesus Christ …was I partly to blame? Should I have woken up before?

“By the time we found out about her cancer it was too late. I thought, ‘What could I have done?’. It started to mean more. So that song is very touching.”

But the 78-year-old singer admitted he was “scared” to sing that song again because of how much his wife loved it.

And he revealed he needed therapy before he was able to perform his cover of it again.

He added to the publication: “I had therapy in LA. The therapist said, ‘Don’t make any drastic moves right now, give it a little time’. I told her about the song and she said, ‘That’s the first one you should try. Get the one you’re scared of over with’.”

After getting together with his musicians Tom said he managed to sing the song and felt that he could return to music after that “first step”.

Read more: Jennifer Hudson reveals falling out on The Voice

Tom – who had son Mark with Linda – recalled his devastation after his wife’s death but admitted he was determined not to “crumble completely”.

Admitting it was so devastating he didn’t know how to deal with it, but that thinking about his family and trying to carry on was what got him through.

Tom left fans of The Voice in tears last night after his duet with old pal Lonnie Donegan’s son.

Peter Donegan auditioned and Tom turned his chair round before realising who he was.

Did you watch The Voice last night? Leave us a comment on our Facebook page @EntertainmentDailyFix and let us know what you thought!