AJ Pritchard, one of the pros on Strictly Come Dancing, suffered a hilariously embarrassing wardrobe malfunction on stage at a panto.

The dancer, 25, is currently starring in a production of Peter Pan alongside his girlfriend, Abbie Quinnen.

And it appears he got a little too carried away as he performed with her.

Taking to his Instagram Stories, AJ - whose brother is Love Island 2019's Curtis Pritchard - revealed that he tore a huge hole in the crotch of his outfit while attempting a difficult lift with Abbie.

He displayed the rip for his 675,000 followers and explained, as the clip zoomed in on the tear: "Great gym session today because I, obviously, end up doing the lift at the end and absolutely end up ripping the pants." 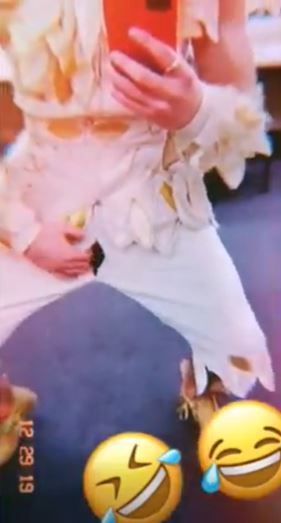 He did it while attempting a tricky lift (Credit: @aj11ace / Instagram)

He added, as reported by the Express: "It was a great lift with Abbie and we nailed it. She was right above my head. But, yeah..."

AJ and Abbie, who is also a dancer, have been dating since May this year, when she joined him on his first solo tour.

I end up doing the lift at the end and absolutely end up ripping the pants.

A source at the time told The Sun: "AJ fell for Abbie the moment he saw her and they've been dating for a while now.

"She auditioned as a dancer for his Get On The Floor Live tour and AJ snapped her up straight away." 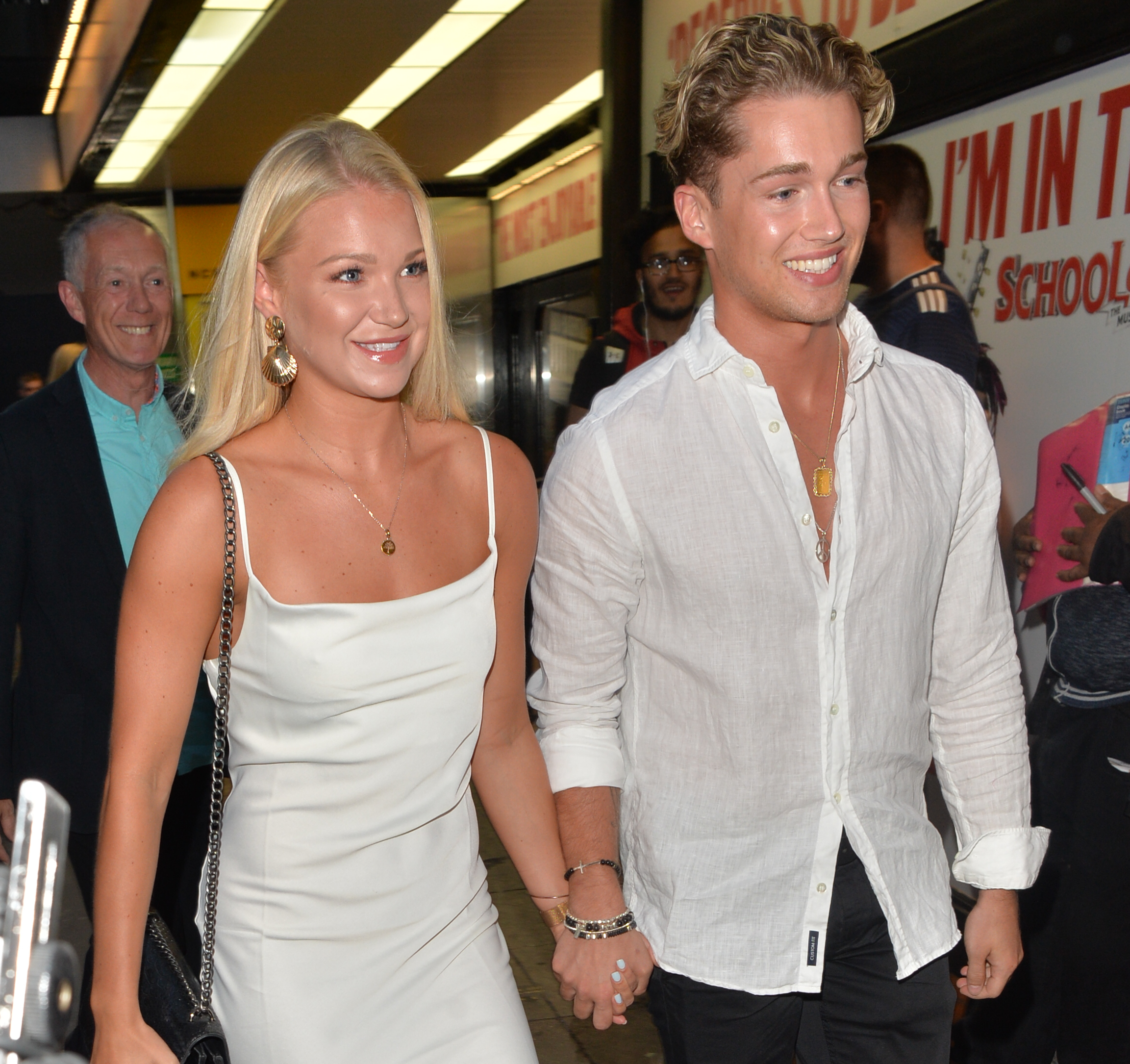 On this year's Strictly Come Dancing, AJ was partnered with YouTuber Saffron Barker.

Their chemistry on the dancefloor sparked rumours the pair had found romance together, leading AJ to shut down any suggestion there was more to their routines than met the eye.

In a chat with OK! magazine, he said: "Everyone wants to know about my relationship status, but I'm very happy with Abbie. It gives me a different outlook on life as I've always worked hard, but now I also have a personal life, too. Abbie's brought balance to my life."

The pair became the 10th couple to leave the competition when they were eliminated in week 10.