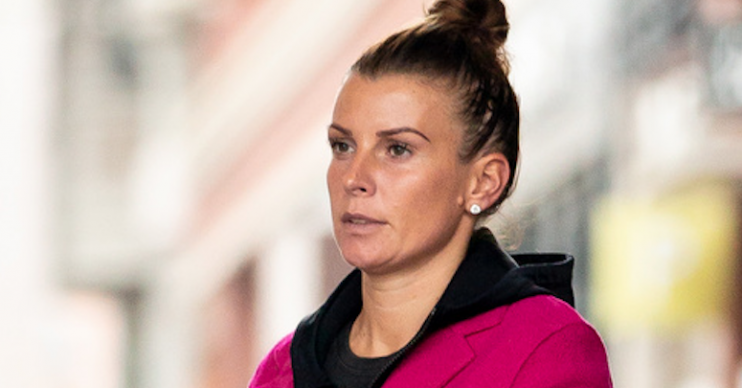 Coleen Rooney is looking to jumpstart her TV career with a stint on Strictly Come Dancing when footballer hubby Wayne returns to the UK from the US, according to a tabloid report.

The Sun claims Coleen was previously approached by Strictly Come Dancing producers but was not able to participate because her family are still based stateside.

England legend Wayne is scheduled to transfer from DC United to Derby County in January after moving to the US last summer to continue playing.

But now it seems mum-of-four Col hopes to prioritise her media career – with claims she hopes to front a fashion programme.

It is also reported the 33-year-old could ‘design items’ on the show, with ITV and Channel 4 said to be eyed up to broadcast it.

An unnamed source is quoted as telling the tabloid: “Coleen could well do Strictly next year, but in the meantime has other TV stuff lined up.

“It was not possible this year due to travelling back and forth from America but it cannot be ruled out.”

“Don’t forget she was an extremely successful businesswoman before she stopped work due to family commitments,” the unidentified pal is said to have added.

As well as taking part in a series of Hell’s Kitchen, Coleen also presented her Real Women show for ITV in 2008.

Asked about rumours suggesting she might be interested in Strictly, Coleen told OK! magazine last year: “I’m not. I’m not a dancer and I won’t be doing the show.”

A representative for Coleen declined to comment to The Sun.