The 60-year-old dance school owner - also father to another Strictly-winning pro in Joanne - had a bit of a verbal misstep as he claimed TV presenter Anneka has 'two left feet'.

Speaking to the Grimsby Telegraph, Keith Clifton talked up the pair's chances on improving on their performance last week, which bagged a score of 14 from the judges. 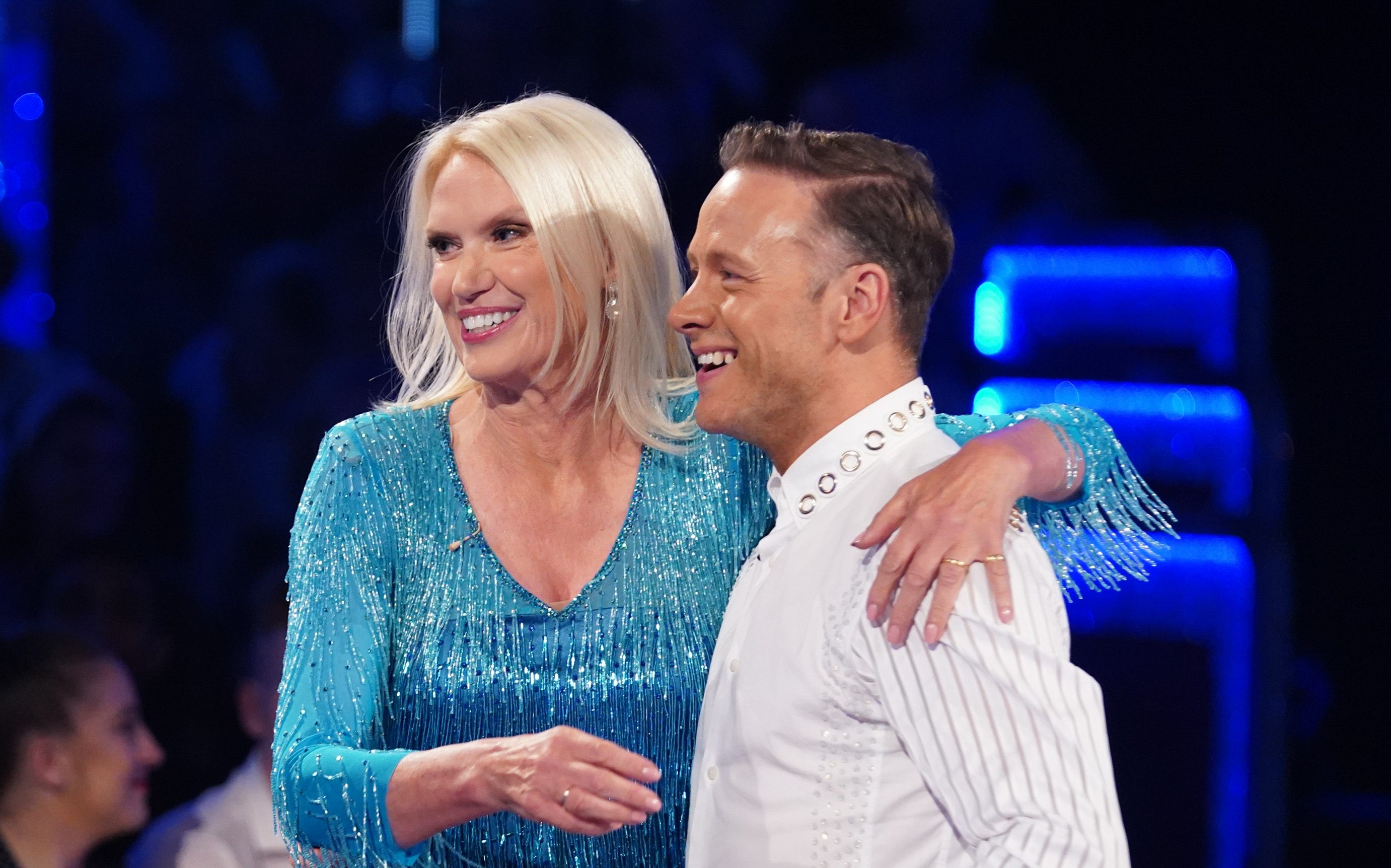 Anneka has the reigned champion as her partner (Credit: BBC)

Read more: Charley Webb fans can't get enough of cute family pic of her and son at the hairdressers

However, he also made his verdict on broadcaster Anneka's general ability very clear - and his assessment was far from complimentary.

Keith is reported to have said: "As an absolute two-left-footer, she did well [last week] and I have a feeling her ballroom will be even better."

Being the oldest member of the group, Anneka, who will hopefully be supported by a great number of people in the same age bracket.

He continued: "I'm sure there is more to come from Anneka and Kevin, who has an uncanny knack of getting the very best performances from his partners."

The dance instructor was nonetheless hopeful Anneka would pull in votes from the more senior viewers watching at home.

But he also seemed to suggest she might be in line to attract support from those who recognise her effort may exceed her skill.

"Being the oldest member of the group, Anneka, who will hopefully be supported by a great number of people in the same age bracket - especially those who appreciate the supreme effects of a non-dancers - will be great to follow," Keith added.

For their week two performance, Anneka and Kevin will waltz to Run to You by Whitney Houston.

But how will Keith assess them in the days to come?

- Strictly Come Dancing continues tonight on BBC One at 6.40pm