After his son Roman Kemp came third in this year's I'm A Celebrity, singer Martin Kemp has made a shock jungle admission.

Appearing on Good Morning Britain with wife Shirlie, the Spandau Ballet star has revealed that he would like to take part in next year's show.

And former Wham! singer Shirlie is more than up for her husband taking part – not least because it would mean she gets to stay in the plush Palazzo Versace hotel. 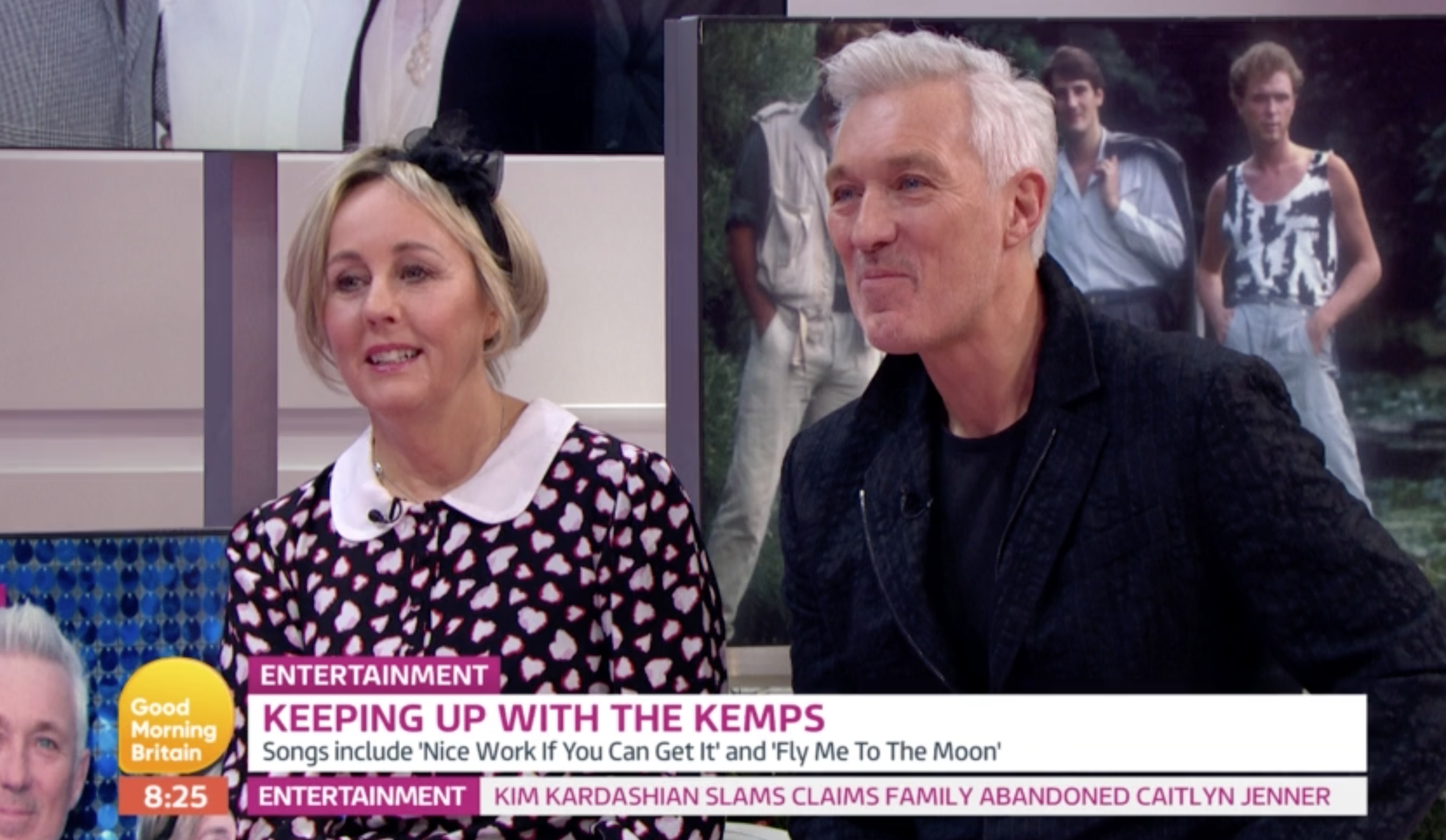 Martin and Shirlie appeared on GMB and he revealed he'd like to do the jungle (Credit: ITV)

Martin said that he had always ruled out doing the show but has had something of a U-turn after watching Roman have "so much fun".

Talking about the trials, which saw Roman eating all manner of weird and wonderful jungle critters, Martin revealed that it's all part and parcel of appearing on the show.

He said: "If you're going to go to that show, you want to do the trials."

I've always said I wouldn't do it, but seeing him have so much fun I think I would.

Asked by host Charlotte Hawkins if he was tempted to sign up, Martin revealed: "Up until now I've always said I wouldn't do it, but seeing him have so much fun I think I would." 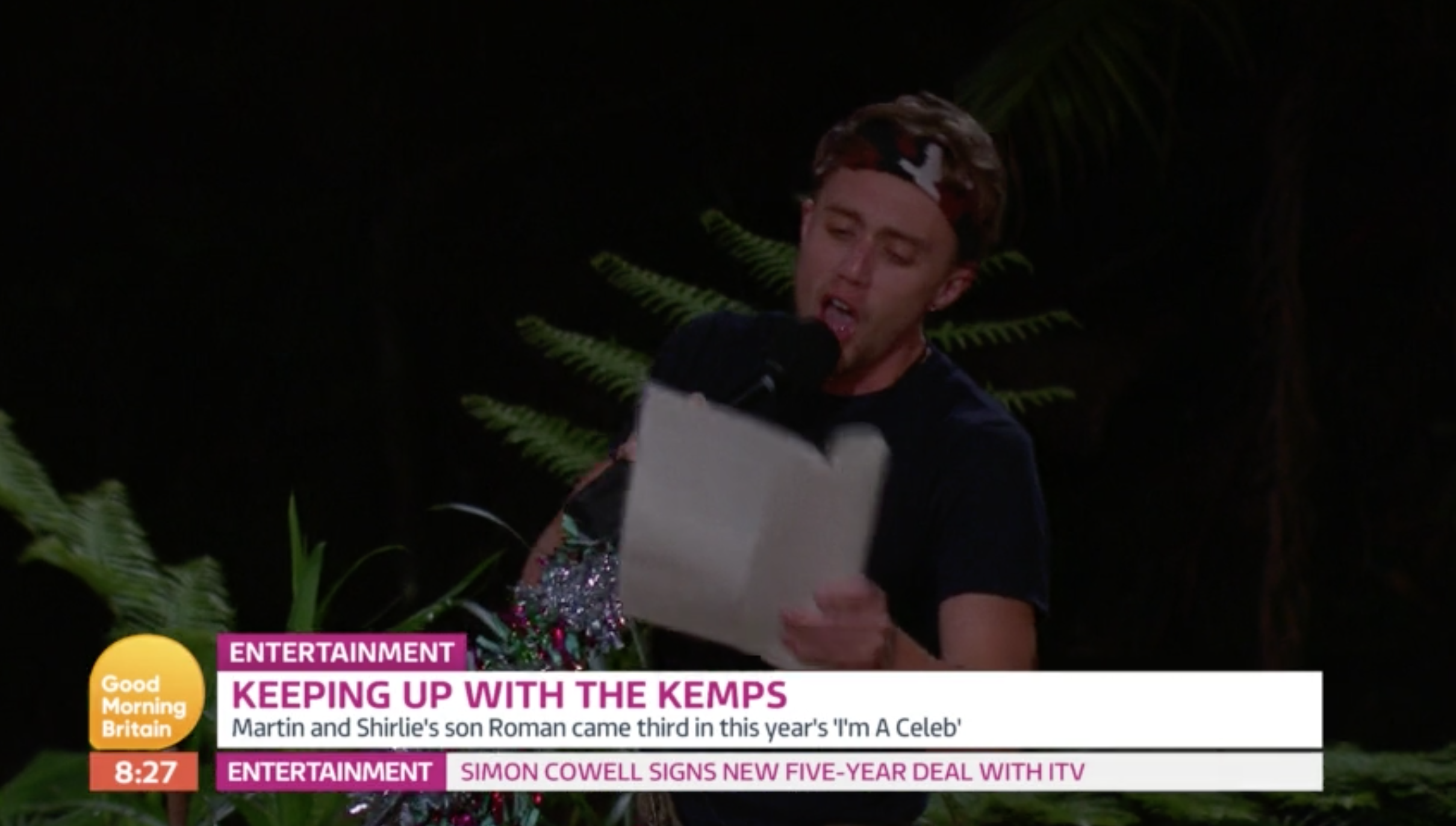 Roman didn't exactly impress his dad when he needed the words to his hit Gold (Credit: ITV)

Shirlie quipped: "I'd like to stay in the hotel while he does it. I think Martin should definitely do it next year."

The singer added: "I think it's one of the best, most iconic shows on television."

The pair did reveal that watching their son dangle off the edge of a tall building on TV did almost result in a trip to A&E for protective mum Shirlie, though. 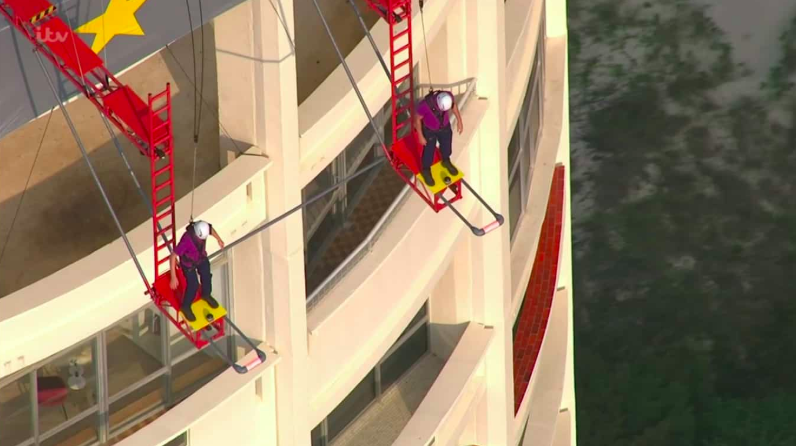 Shirlie felt anxious when Roman dangled off the edge of a tall building (Credit: ITV)

Martin said: "It was the most anxious TV I've ever seen in my life. Honestly I looked over at Shirlie sometimes and I thought I was going to have to take her to A&E."

He added: "She was that anxious."

Roman finished in third place in the show, with Jacqueline Jossa taking the jungle crown.