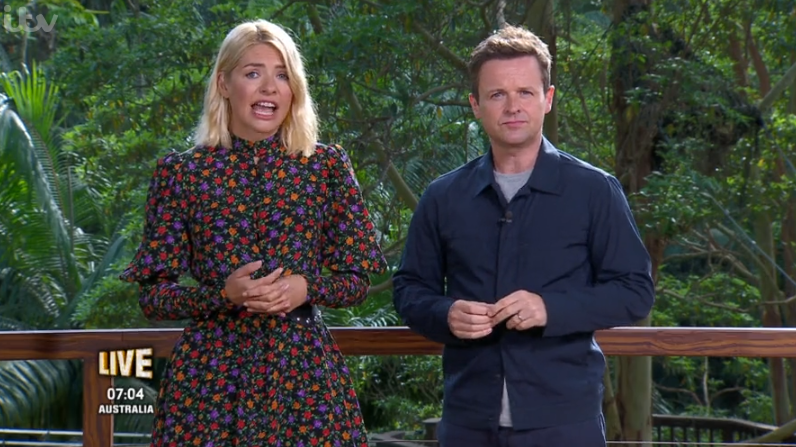 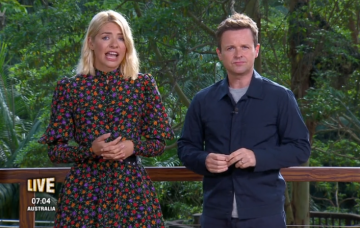 The show may be over but the controversy rumbles on.

This year’s I’m A Celebrity has been criticised by animal rights’ activists as “beyond shameful” after Ofcom confirmed 80 complaints will not be investigated.

The TV regulators said it would not be taking action over viewer concerns about the use of live animals in Bushtucker Trials, saying it “did not raise issues warranting investigation”.

Campaigners are furious, with PETA director Elisa Allen telling The Mirror: “After nearly two decades, during which thousands of complaints have been logged with Ofcom, it’s beyond shameful that I’m a Celeb is still allowed to roll out the same tired, tacky, moronic, and – worse – cruel ‘challenges’ year after year.”

In fact, the charity is now calling for the ITV autumn reality show to be axed, saying: “People are no longer wondering whether a celebrity will win plastic stars but rather whether the show will ever try something original, witty, or smart and lay off the animals who are terrified, abused, and even killed for a cheap, immature laugh.

“Accosting animals, no matter their shape or size, should be banned in the entertainment industry – and PETA urges the producers to scrap these disgusting stunts and replace them with real challenges suitable for this century.”

ED! has contacted a representative for I’m A Celebrity for comment.

Actress Emily Atack was the runner-up, with John Barrowman coming in third.

Winner, Harry, 71, spoke out this week about his new-found fame.

He told ITV’s Good Morning Britain on Tuesday that he is enjoying being the centre of attention when he goes out, and often has fans coming up to him asking for selfies.

He said: “I went shopping, I popped into Marks & Spencer, everyone I see… every lady is coming up to me saying ‘Harry, what you shopping for, a jam roly poly?’ It’s great.”

The sweet TV star also has a tour planned for next year. One of his Instagram posts revealed the news, explaining: “In January Harry will announce the dates and venues for his Theatre tours for 2019.

“Harry will appear in over 30 venues around the country between May and October. Details of dates, venue, prices and how to obtain tickets will appear here in early January.”

Do you think Ofcom made the right call? Leave us a comment on our Facebook page @EntertainmentDailyFix and let us know what you think.