Michael Barrymore is reportedly due to feature among the celebrity line-up on the next series of Dancing On Ice.

The TV presenter, 67, is expected to take to the rink when ITV's hit ice skating competition returns to screens in the new year. 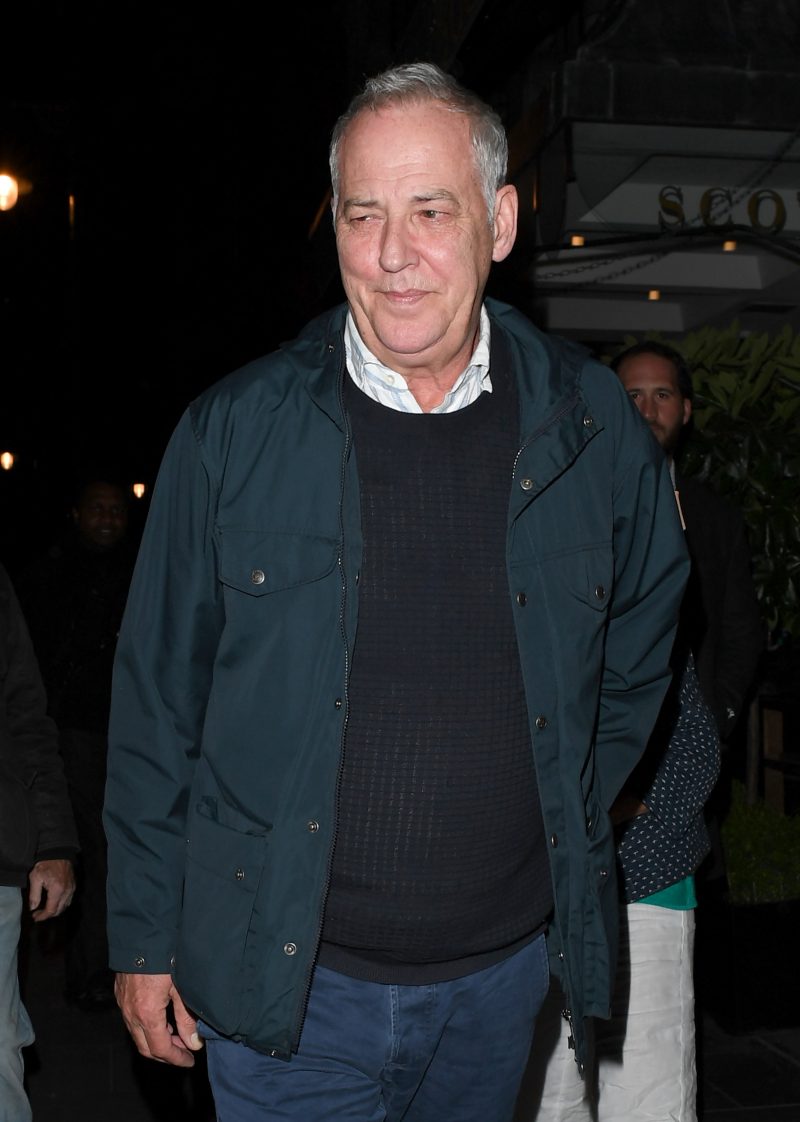 Producers reportedly think Michael would be a hit with viewers (Credit: The Claytons / SplashNews.com)

According to a source quoted by The Sun, Dancing On Ice bosses think there's a "huge amount of interest" in Barrymore, who shot to fame hosting shows including My Kind of People and Strike It Lucky.

They told the newspaper: "Michael has always been TV gold and show chiefs appreciate there's still a huge amount of interest in him. There's no doubting he'll be hilarious on the ice."

But an ITV spokesperson told The Sun: "Any names linked to Dancing on Ice 2020 are pure speculation. We will be confirming our line-up in due course." 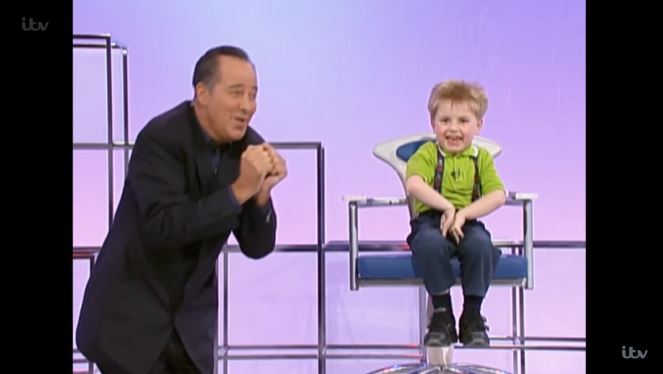 Michael has largely been out of the public eye since 2001, when Stuart Lubbock was found dead in the swimming pool at his Essex home.

Speaking about Stuart's death in June on Piers Morgan's Life Stories, the former Celebrity Big Brother star said he "could not be more sorry" or "more sad".

There's no doubting he'll be hilarious on the ice.

"It was at my house and they don't have all the answers to how he got these injuries. I could not be more sad or sorry if I have to be for the rest of my life.

"Of course it goes through my head and I want things different. I wish I could change it for them. I [bleeped] up. What more do you want? I [bleeped] up." 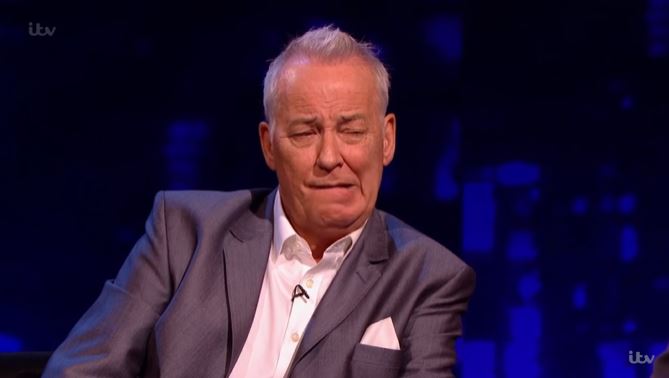 He went on to say he understands he "was responsible" for letting people come back to his house and pool, admitting he assumed everyone, as adults, was "capable of looking after themselves".

But Michael insisted he feels no "remorse" when he thinks about the incident, as he didn't do anything "horrific".

He also revealed that he tried to take his own life using "tablets" after the incident, while he was in rehab.