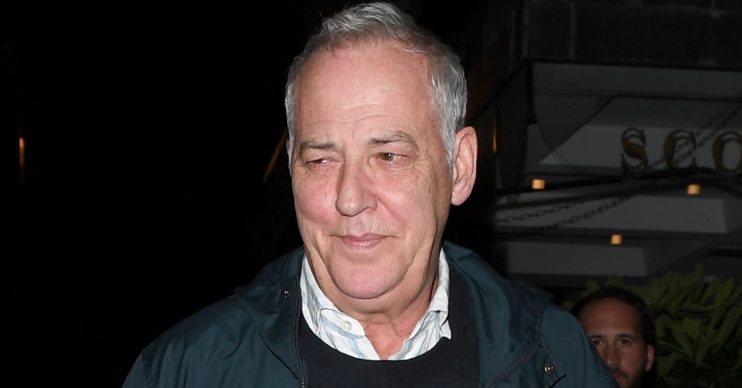 He's been posting about the acting school on social media

Former Strike It Lucky host Michael Barrymore has reportedly taken acting classes ahead of his big return to TV.

The comedian, 67, is said to have attended regular classes at the Actors Crib in London as he looks to relaunch his career, according to the Daily Star.

Michael was once one of the biggest stars of British telly. But in 2001 he was arrested after a man, Stuart Lubbock, was found dead at his home in Essex.

In recent months, however, he’s been posting regular updates of his experiences at the Actors Crib on Twitter, calling it in March: “Best school I’ve ever been to.”

He also said in a testimonial for the school: “I started acting when I was 19, winning a scholarship to the London Academy of Music and Dramatic Art. The Actors Crib is without doubt the best workshop experience I have done.”

After Stuart Lubbock’s body was found in Michael’s pool, the comedian was questioned by police on suspicion of rape and murder.

Sixteen years later, the High Court awarded him nominal damages after he sued the police for wrongful arrest.

More recently, Attorney General Jeremy Wright rejected an application by Stuart’s father to launch a new inquest into the death of his son.

Michael has made a number of bids to revive his career since his arrest, including his appearance on the 2006 series of Celebrity Big Brother.

He also featured on The Jeremy Kyle Show in 2014 and opened up about his experiences with drug addiction.

Michael’s now due to appear on ITV show Piers Morgan’s Life Stories, where he’s expected to speak candidly about the Stuart Lubbock controversy, as well as his drug use and alcoholism.

According to The Sun, host Piers will pull no punches as he quizzes the former My Kind of People presenter over his controversial life and decades-long career.

A TV insider told the paper: “Michael is a huge name for the show and bosses hope that viewers will flock to see him.

“He’s had a very interesting life and, despite being away from the spotlight, there is a huge amount to talk about. Piers won’t be giving him an easy ride.”