In a story that's similar to the Oti and Motsi Mabuse incident on Strictly, Diversity's Perri Kiely is reportedly joining the next series of Dancing On Ice.

The superstar dancer, 23, is set to sign up to the show, even though close pal and Diversity bandmate Ashley Banjo is a judge.

Big hair, don't care? We wonder who this celeb will be taking to the ice very soon... #DancingOnIce 👀 pic.twitter.com/mwFoYdSVwT

The Daily Mail reports that Perri will take part in the show's 12th series, due to begin in early 2020 after the show's official Twitter feed dropped a huge hint today (Thursday September 21).

He's got bucket loads of personality and they're convinced he'll bring great energy to the show.

A source was quoted as saying: "He's got bucket loads of personality and they're convinced he'll bring great energy to the show.

"There's also no doubt he'll be able to pull off some amazing moves that'll seriously entertain viewers. If he can do the stunts on ice too he stands a great chance of winning the whole thing!" 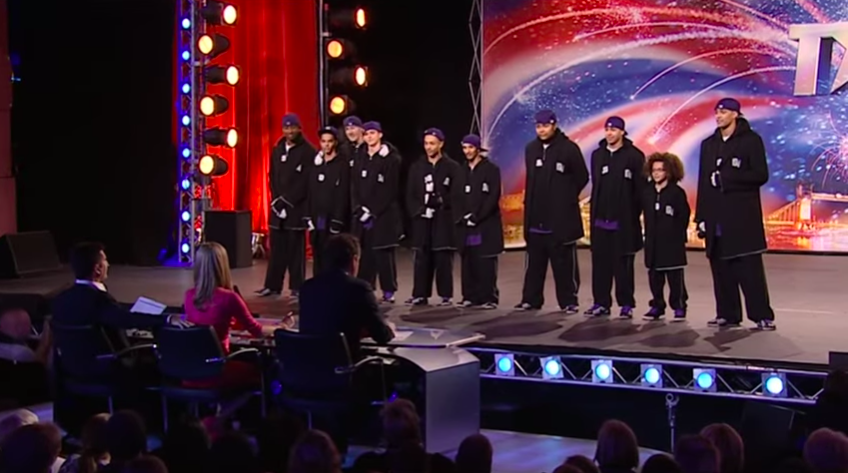 Multi-talented Perri, who won Britain's Got Talent with Diversity in 2009, is already a past master at TV-based talent contests.

He won the diving series Splash in 2014 and was awarded Star Baker on The Great Stand Up To Cancer Bake Off when he appeared last year.

Although the reaction was generally positive, some users of the social media site did point out Perri's connection to Ashley.

"Dancing On Ice sign Diversity's @perrikiely for new series - despite bandmate @AshleyBanjo being a judge.

"I'll put my bet on now for Perri winning," one said.

Perri's news comes after it was revealed today (Thursday September 19) that Steps' Ian 'H' Watkins was another celebrity being lined up for DOI.

A source told The Sun: "Dancing On Ice is set to be a huge showbiz comeback for 'H' and producers are thrilled at the prospect of him joining the show.