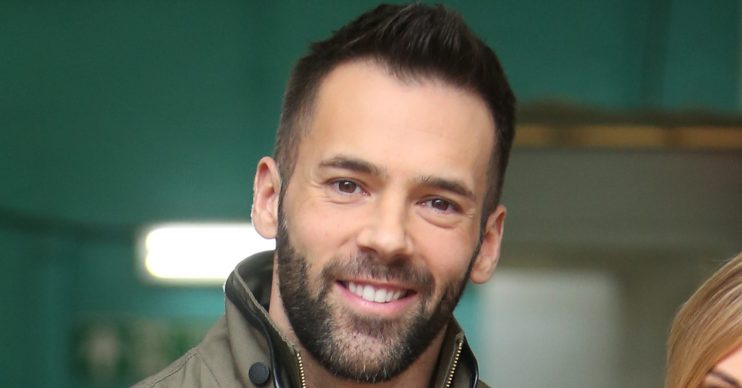 Skater says it's because of "logistical reasons"

Fans of Dancing On Ice have reacted to the news that professional skater Sylvain Longchambon won’t have a celebrity partner in the 2020 series.

The news was revealed after the professional line-up was announced for the new series, with pros including Matt Evers and Alexandra Schauman returning.

Sylvain has had a celeb partner for every season he has skated in. He joined the show in 2011.

He was partnered with Jennifer Metcalfe, who he dated, Samia Ghadie, who he married, as well as Stephanie Waring, Jorgie Porter and Jane.

He was also briefly partnered with Heidi Range but pulled out due to injury.

Read more: Aldi’s wine advent calendar is back for 2019 – while stocks last!

Taking to Instagram, Sylvain explained why he wasn’t paired with a celebrity.

And, contrary to some reports, he said he wasn’t “snubbed” or “demoted” from the show.

“Some of the press have stated today that I’ve been snubbed and demoted from @dancingonice. For the record, I was offered a contract that I wasn’t able to accept for logistical reasons,” he explained.

He added: “I’m very much looking forward to take part in the group numbers and hopefully things will work out better next year!”

For the record, I was offered a contract that I wasn’t able to accept for logistical reasons.

Fans were quick to tell the hunk – who shares son Yves with wife Samia – that he would be missed.

One said: “You will be missed – one of my favourites.”

Another added: “So glad we still get to see you in the group numbers! You’ll be missed with a celeb though.”

The news comes after Dancing On Ice star Trisha Goddard hit back at reports she’s “homeless” as rehearsals for the new series got underway.