Brianne Delcourt, one of the professional skaters on ITV's Dancing On Ice, is reportedly dating her partner in the upcoming series.

The 38-year-old is said to be going out with former Everton footballer Kevin Kilbane, who was the third celebrity revealed on this year's line-up. 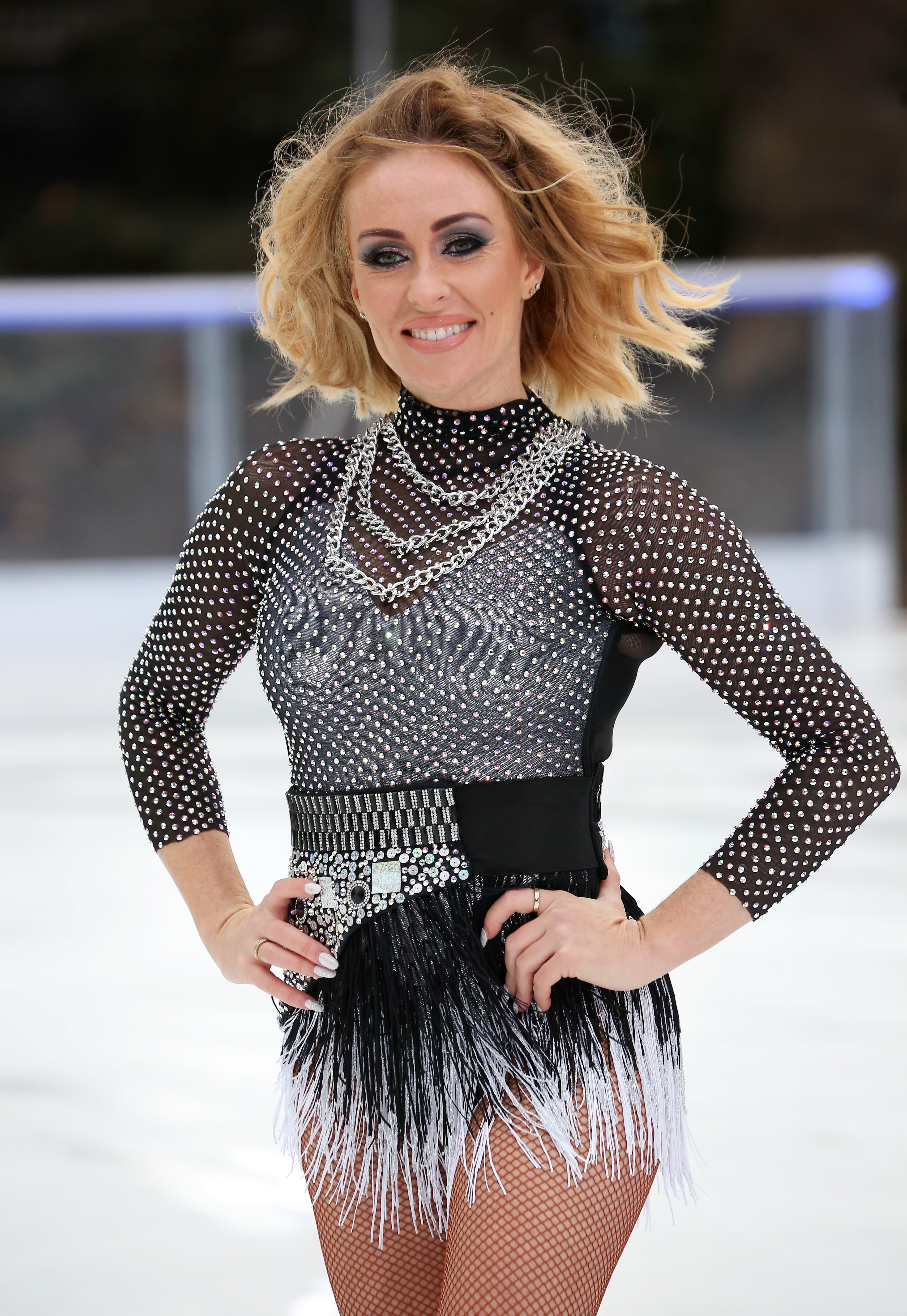 A source quoted by The Sun claimed that the pair are "having a lot of fun together" both on and off the ice, as there was "chemistry" between them as soon as they met.

They told the publication: "There was a real attraction and chemistry between the two of them from the word go.

"Hours of training meant it became more than just a professional relationship and now they are fully dating. 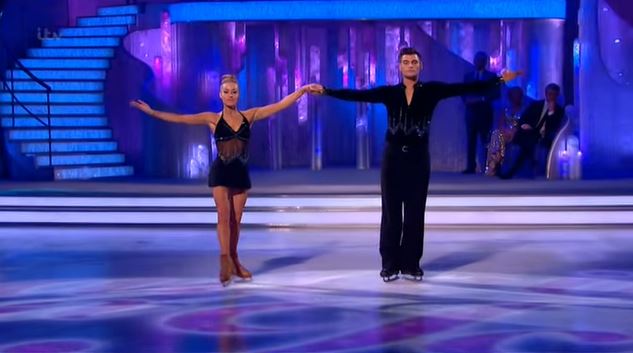 Brianne was partnered with actor Matt Lapinskas on the show in 2013 Credit: ITV)

"They're both single and having a lot of fun together both on the ice and off it."

According to The Sun, Brianne's reported romance with ex-footie star Kevin is her fourth on Dancing On Ice, which she has appeared on since series five.

The Canadian pro has also dated Coronation Street star Danny Young and actors Sam Attwater and Matt Lapinskas, both of whom are best known for their roles on BBC soap EastEnders.

There was a real attraction and chemistry between the two of them from the word go.

She was partnered with Matt in the 2013 series, but they broke up amid accusations he had cheated on her.

Brianne has a daughter, named Gracie, with a former fiance.

Her partner for this year, Kevin, is single after splitting from his wife of 12 years, Laura, in 2011. The pair share two daughters.

The sportsman, who won 110 caps for Republic of Ireland and also played for Sunderland, Hull City and Wigan Athletic among other clubs, is getting ready to take to the ice but admits he'll be going on the ITV show as a "total novice" when it comes to skating.

He's kicking off the boots for the skates ⛸ ...Kevin Kilbane (@kdkilbane77) will be joining us on the ice! #DancingOnIce

He told talkSPORT earlier this year: "I am going on as a total novice. I'm starting from scratch here. This is going to be a massive challenge for me.

"I've been taking it easy since I finished football, so let's just see how this one goes."

Kevin will be joining the likes of Love Island star Maura Higgins and other famous faces when the new series starts in January.