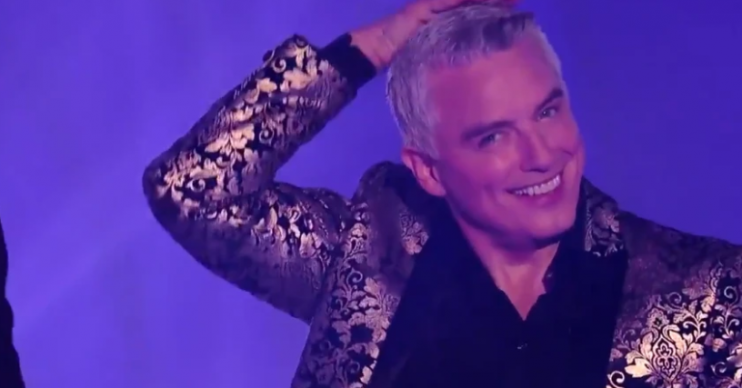 He doesn't think there should be any feud

The 52-year-old actor is joining the panel after the acid-tongued judge quit the ITV show over the summer, and while the pair haven’t spoken he doesn’t think there should be any hard feelings.

He’s quoted by The Sun newspaper’s Bizarre TV column as saying: “I haven’t spoken to Jason since I got the role.

“We have Instagrammed each other and liked some posts, I haven’t rung him.

“I wouldn’t say I am replacing Jason, he decided to leave, so I look at it as a new start and a new show.

“There is a new energy. I’m excited.”

The Torchwood star – who was the fourth contestant to be eliminated during the figure skating competition’s first-ever run in 2006 also insisted he’ll be keeping his bottom covered on set, and joked it will be “far too cold” near the ice.

He is going to be just wonderful because he’s full of life.

He quipped: “I won’t be flashing my body parts. The moon only comes out late at night, but it’s far too cold.”

Meanwhile, presenter Holly Willoughby – who is returning as host alongside Phillip Schofield – previously claimed John should have lasted longer than he did when he competed almost 14 years ago.

She said: “He is going to be just wonderful because he’s full of life.

“[When he was a contestant on the show in 2006] he was really good, he was one of those ones who shouldn’t have gone out when he did, to be honest.”

And John has revealed that his fellow judges – Jayne Torvill, Christopher Dean and Karen Barber – haven’t forgotten his stint on the rink.

John laughed: “The joke between us right now is that I will make it to the end of the series!”