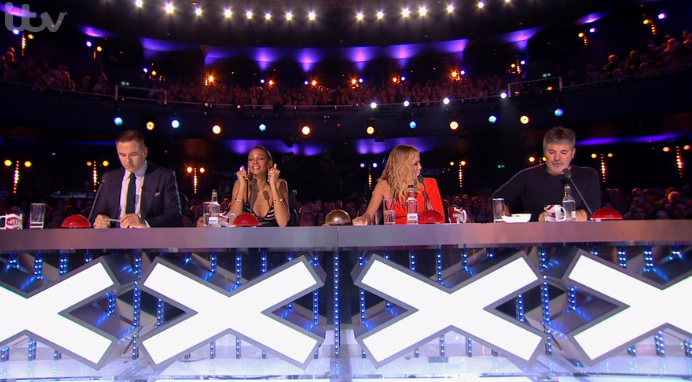 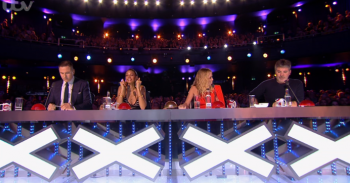 They aren't happy with the acts..

Britain’s Got Talent viewers have branded this year’s series the “worst ever” after last night’s show.

On Saturday night, fans saw acts including comic Barbara Nice, singer Brian Gilligan and harpist Ursula Burns make it through to the next stage of the series, each receiving four yeses from the judges.

A teenager from Mumbai, Akshat Singh, also became the third act to go straight through to the live shows after earning a golden buzzer from Ant and Dec.

However, following the episode, viewers took to Twitter to slam this year’s series.

One person said: “This must be the worst season of Britain’s Got Talent. #BGT.”

Another wrote: “That had to be the worst #BGT ever,” while a third added: “Worst #britainsgottalent #bgt ever!”

This must be the worst season of Britain’s Got Talent. #BGT

That had to be the worst #BGT ever

#bgt The worst series yet and tonight’s episode was even more ridiculous how any of those acts got through God only knows, no wonder they’re losing viewers if it carries on I won’t be watching no more

Others weren’t impressed with Ant and Dec for giving their golden buzzer to Akshat.

One person said: “Waste of a golden buzzer,” while another wrote: “#bgt #goldenbuzzer he’s been all over YouTube already and failed on other talent shows. This is a fix or/AND A waste of the buzzer.”

Waste of a golden buzzer 🤦🏼‍♀️

#bgt #goldenbuzzer he’s been all over YouTube already and failed on other talent shows. This is a fix or/AND A waste of the buzzer.

The youngster won over the audience and the judges with his performance, and was praised for being an inspiration to children.

But if you thought the teenager looked a bit familiar you’d be right as he has appeared on a string of TV shows across the globe.

After performing on India’s Got Talent, a clip of him dancing went viral, prompting an appearance on The Ellen DeGeneres Show.

We asked for someone to rock and he ROCKED! Superb stuff Akshat, our #BGT #GoldenBuzzer 2019 🏆✨ pic.twitter.com/ReFl7jqaDQ

After receiving the golden buzzer, overwhelmed with joy, Akshat – who was hugged by Ant and Dec on stage – said that he just “wants to be happy and make others happy”.

Britain’s Got Talent continues on ITV next Saturday.

Are you enjoying this year’s Britain’s Got Talent? Leave us a comment on our Facebook page @EntertainmentDailyFix and let us know.