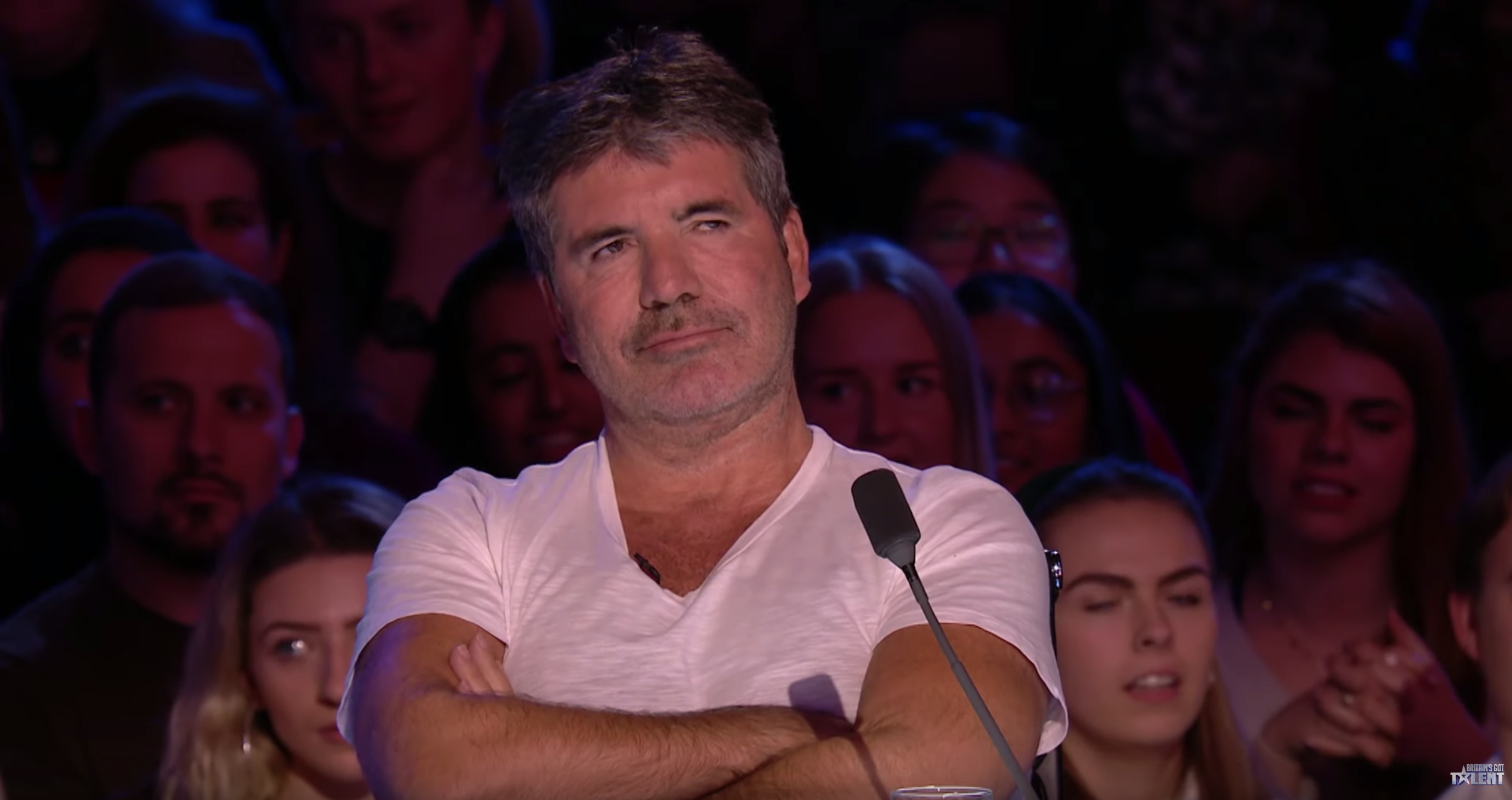 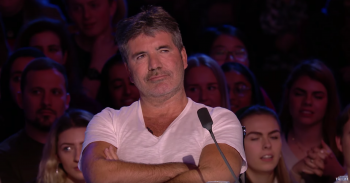 Simon Cowell has added a new member to his family – and it is of the furbaby kind.

The music mogul has published a series of black and white photos of each of his dogs, including his new rescue dog Daisy.

Daisy is a terrier mix who Simon met back in December while hosting a dog charity auction in Barbados with his partner Lauren Silverman.

Daisy was one of the dogs up for adoption at the event, and Simon took to her so much that he arranged for her to be flown back to live with him in the UK.

She had originally been discovered abandoned with her two puppies on the Caribbean island, and nursed back to health by dog charity K9 Friends.

Meet Daisy. She’s a rescue dog, all the way from Barbados. @furtographs

Simon captioned the professional photograph with “Meet Daisy. She’s a rescue dog all the way from Barbados.”

The X Factor judge is well known for being an avid dog lover and has supported many dog charities through the years.

He’s even spoken of his desire to clone his dogs once they’ve passed.

He told The Sun on Sunday last year that he has arranged to have his dogs cloned through a cloning company based in South Korea.

He told the tabloid: “I am 100 per cent cloning the dogs, all of them.

“We’ve thoroughly looked into it, got all the details and I can prove to you I’m going to clone them. There is documentation.

“I am doing it because I cannot bear the thought of them not being around.”

What do you think of Simon’s new pooch? Share your thoughts with us on our Facebook page @EntertainmentDailyFix.