The Heart Skips A Beat hitmaker, 35, looked different as he featured on the programme this morning (03.01.20) ahead of the new series of The Voice UK, which airs this weekend.

As he joined hosts Kate Garraway and Ben Shephard in the studio, it was revealed that Olly had opted for a shorter look topped with blonde highlights. 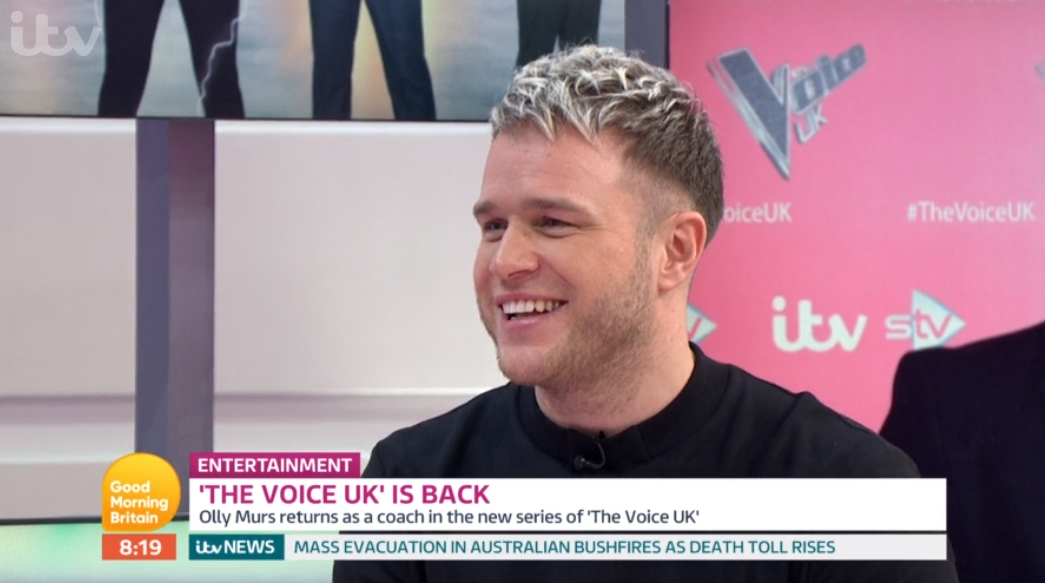 In October last year, the star was wore his hair short and had it blonde all over, and before that sported his trademark quiff.

Ben addressed the former X Factor star's new do on his Instagram, where he shared a snap of himself with Kate and Olly and told his followers: "Always a real treat to see @ollymurs on top form and revealing his new barnet!

"He was suitably excited and star stuck by @kategarraway post the jungle! Another young admirer Kate!"

Always a real treat to see @ollymurs on top form and revealing his new Barnet! He was suitably excited and star stuck by @kategarraway post the jungle!!! Another young admirer Kate!! 🤣

Olly posted a picture showing off his new style on his own Instagram page, but it appears his fans were somewhat divided over the look.

Another asked: "Is this 10 years ago that haircut?"

A third wrote: "Sorry Olly, don't like your hair."

I'm loving the new do!

But there were some who thought the transformation was an improvement.

"Love your hair - good to see you back," one of Olly's fans wrote.

Someone else told him: "Looking fabulous... I'm loving the new do!"

Olly later appeared on This Morning alongside his The Voice UK co-star Sir Tom Jones. 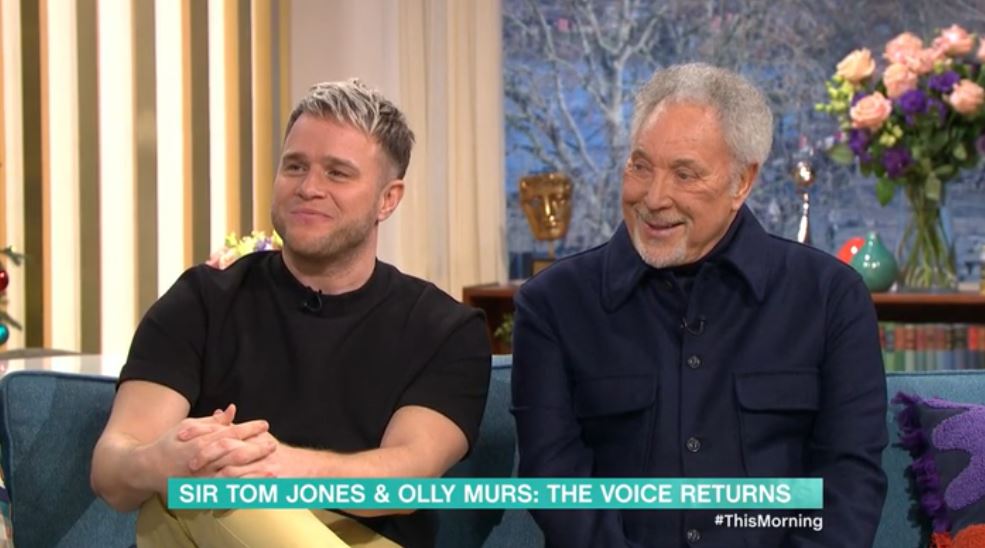 Olly was on This Morning with Sir Tom Jones (Credit: ITV)

Read more: Olly Murs says X Factor should take a break for a 'couple of years'

He said of his coaching role on the programme: "You're looking for something unique, something different, something you haven't heard before. 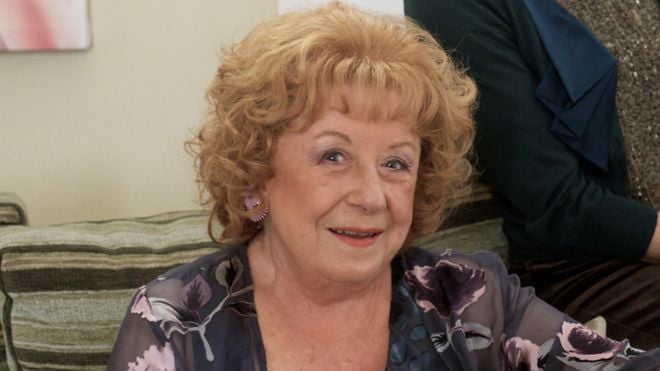