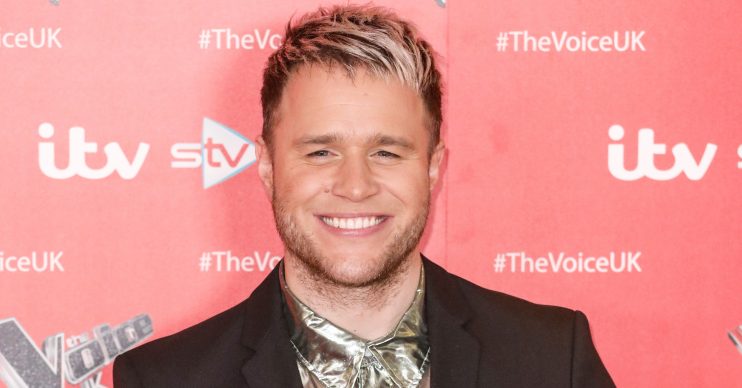 Olly Murs believes The X Factor could do with “a little break” for a “couple of years”.

The Wrapped Up hitmaker shot to fame after coming second on the 2009 series of the ITV talent show and is now a coach on rival series The Voice.

Olly thinks it would be a good idea for boss Simon Cowell to give fans of the show the chance to “replenish their eyes and ears and refocus”, before bringing The X Factor back with a “massive bang”.

Read more: Olly Murs goes official with new girlfriend as he reveals he won’t be ‘lonely’ this Christmas

He told The Sun Online:  “I’m still on the fence on the pure basis I love the show because I came from it, so of course I want to watch it on TV.

“But at the same time, maybe the show does need a little break just for people to replenish their eyes and ears and refocus.

The show can come back with a massive bang in a couple of years time.

“The show can come back with a massive bang in a couple of years time, but that’s not up to me – it’s up to Simon and The X Factor to make that decision.”

The 35-year-old singer – who was also the co-host of The X Factor in 2015, alongside Caroline Flack, and previously a presenter on sister show The Xtra Factor between 2011 and 2012 – insisted that it’s “still a show I hold dear to my heart because it made me who I am”.

The Heart Skips a Beat hitmaker isn’t the only former contestant who thinks the show should go on hiatus.

Matt Cardle, who triumphed on the ITV talent show, beating Rebecca Ferguson to the crown in 2010, also thinks Simon would be best to give people a break from the programme to allow them to “miss it”.

He said recently on Smooth Radio: “It seems like they’re wrapping it up, if you ask me. It’s one of those things.

“Maybe give it a rest for a while. I say, if you eat spaghetti bolognese every night, you’re going to get sick of it. If you do The X Factor every year, it’s going to run its course.

“Maybe give it a rest for a couple of years, and then bring it back. Give people a chance to miss it.”

This year, Simon had Celebrity X Factor and X Factor: The Band air in place of the usual format, and while Matt wished him “luck” with those series, he said he believes the long-running show has “waned” because it’s been on television for so long.

He added: “Because it is a great show, and it’s done great things for people, myself included. And, you know, it obviously works very, very well.