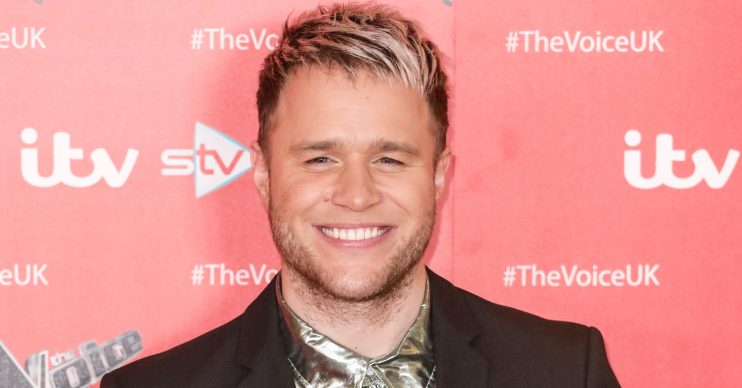 The pair met earlier this year

Olly Murs and his girlfriend Amelia Tank will celebrate their “own Christmas together”.

The 35-year-old singer has gushed about how excited he is to be spending part of the festive season with the 27-year-old finance industry professional – who also moonlights as a bodybuilder – after spending the past four years single and feeling “lonely” at Christmas.

He told The Sun Online: “I’m going to spend some time with her really, it’s been amazing. I haven’t had a girlfriend for four years at Christmas, it’s been a bit lonely. So this year is going to be great.

“I’ll be enjoying that, and spending time with my family, watching ‘The Voice’ when it comes out. I “I’ve had a great end of year. This is new for me.

“I had a girlfriend four years ago but this feels completely different, it feels fresh and feels new. They always say when you’re always looking for something and then it comes along, this is what it’s supposed to feel like.”

I had a girlfriend four years ago but this feels completely different, it feels fresh and feels new.

The Wrapped Up hitmaker says that whilst it’s early days in their romance, he loves being with the stunning brunette beauty, and said “who knows” when it comes to moving in together.

On their festive plans as a couple, he added that they’re “spending Christmas Day with our families and then we’re having our own Christmas together”.

He said they aren’t living together yet but he’s “in a great place and I love being with her so we’ll see”.

The pair first met at a gym in Essex after they had exchanged flirty messages on Instagram over the summer.

A source told The Sun at the time: “Amelia’s Instagram feed caught his eye and they started swapping flirty messages.

“They met up at an Essex gym in July and the chemistry was instant. Olly thought Amelia was gorgeous, and she was very impressed by him too. They agreed to a date and since then the romance has been going well.

“They wanted to keep things quiet at first but three months down the line they are more relaxed about people knowing they are together. They went for a low-key date at a pub recently and were spotted getting quite cosy there.”

Read more: Prince William reveals what he and Kate are getting Prince George for Christmas

The Voice UK coach was also believed to have invited his new girlfriend to some auditions of the show.

Olly was previously in a relationship with Francesca Thomas between 2013 and 2016.

Whilst he had a brief fling with TV presenter Mel Sykes in 2017.

Leave us a comment on our Facebook page @EnertainmentDailyFix and let us know what you think of this story.