TV host Piers Morgan has generated over 800 viewer complaints to Ofcom after appearing to mock the Chinese language on Good Morning Britain earlier this week.

The 54-year-old presenter enraged viewers by referring to "ching chong ching" on the ITV breakfast show as he ranted about Peter Phillips, the son of Princess Anne, appearing in an advert for a Chinese dairy farm.

According to The Sun, a spokesperson for the broadcasting regulator has confirmed a total of 841 complaints have been made over the remarks.

Piers, who has been active on Twitter and Instagram today to share a snap of last night's dinner with Gary Lineker and EastEnders star Jake Wood - as well as commenting on James Corden's approach to filming Carpool Karaoke - has not referred to the complaints to Ofcom on social media.

Friday is a day off for him from GMB, and so he wasn't on the show to remark on the matter, either.

However, many unhappy viewers are still discussing the topic on social media - and have been reacting to the Ofcom news.

"The backlash against Piers Morgan is increasing," tweeted one person.

"About time @Ofcom takes action against @piersmorgan," wrote another. 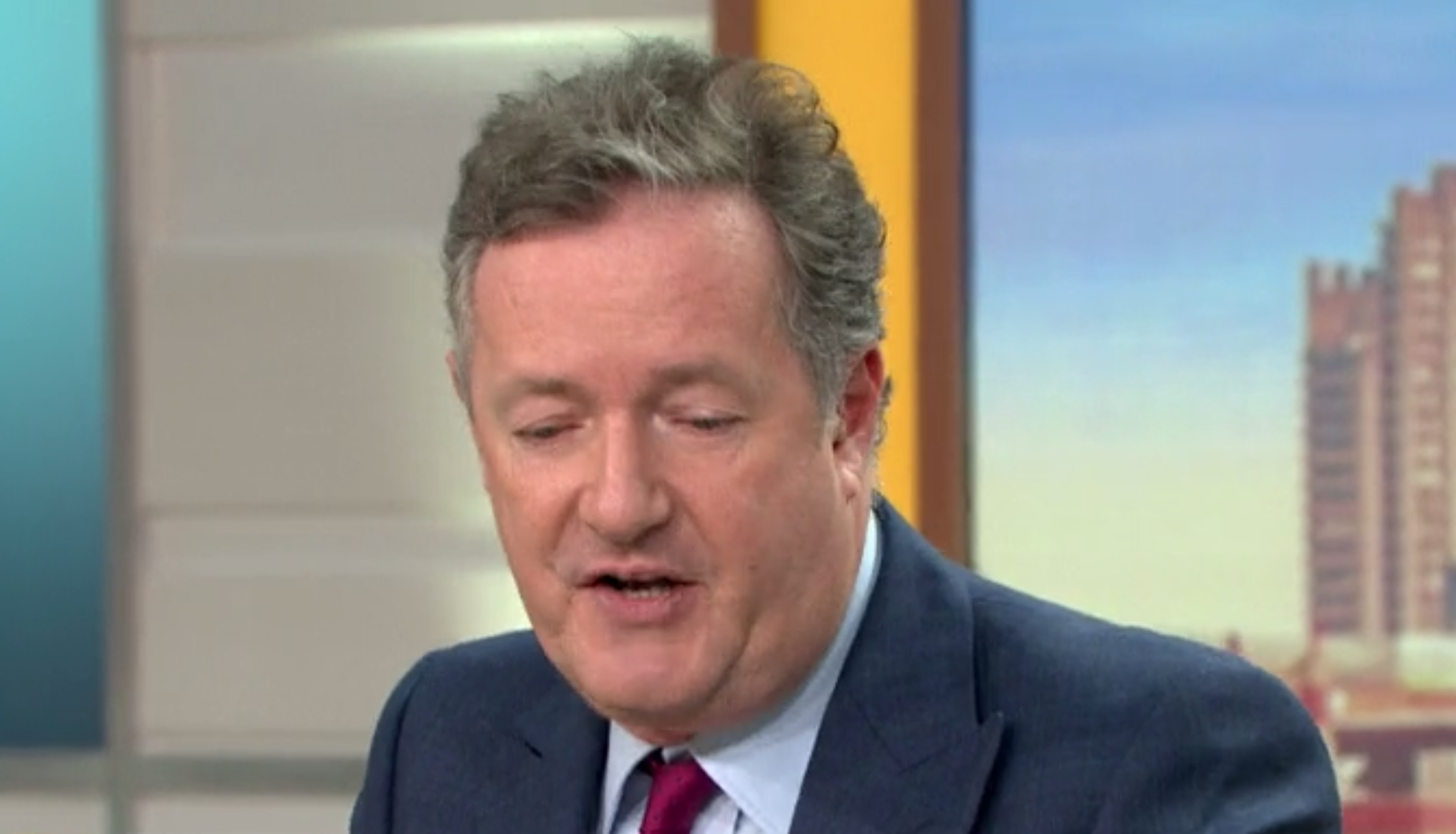 Over 800 complaints have been made to Ofcom (Credit: ITV Hub)

"He doesn't even know how offensive he is."

And another social media user stated: "Should be ashamed of yourself. Very disgraceful behaviour.

"There's no need to mock the way chinese people speak? Immature and childish behaviour. People like you should not be on television."

Talking bull... Fabulous dinner at Cambio de Tercio with @mrjakewood & @garylineker - every dish was spectacular. Thanks to Abel & the team for another cracking night.

Piers' fellow GMB host Susanna Reid didn’t seem very impressed when he made the offending remark - but Piers later insisted he was only targeting Chinese milk, not Chinese people, with his remark.

Susanna sighed at him at during the show: "Taking the Mickey out of foreign languages is rather 1970s."

He went on tweet: "I was mocking a member of the British royal family appearing in an advert for Chinese state milk, not Chinese people."

ED! has approached representatives for Ofcom, ITV and Piers for comment.