Daytime television usually refers to weekday programmes and shows that are on the box from the early morning to the late afternoon.

After that comes early evening TV and that is duly followed by 'primetime'. 'Daytime' also refers to shows broadcast before the watershed.

Daytime TV is usually aimed at those who are more likely to be in at home during daylight hours. Target audiences include housewives, stay at home dads, students, night shift workers, the retired and the elderly.

Talk shows and soap operas are both particularly popular types of daytime viewing. Lifestyle programmes that make a gameshow out of hobbies and crafts - such as Flog It!, Bargain Hunt and Cash in the Attic - are also foremost examples.

Renovation and gardening shows such as 60 Minute Makeover and anything featuring Alan Titchmarsh are also guaranteed daytime crowd pleasers.

The early afternoon slots on TV are often associated with gameshows such as Countdown. It has also become a popular time to air quiz shows such as The Chase, Eggheads, Tipping Point, Impossible and Pointless.

Some of our favourite daytime shows include BBC Breakfast, Good Morning Britain, Loose Women, Sunday Brunch, The Jeremy Kyle Show, The Wright Stuff and This Morning. 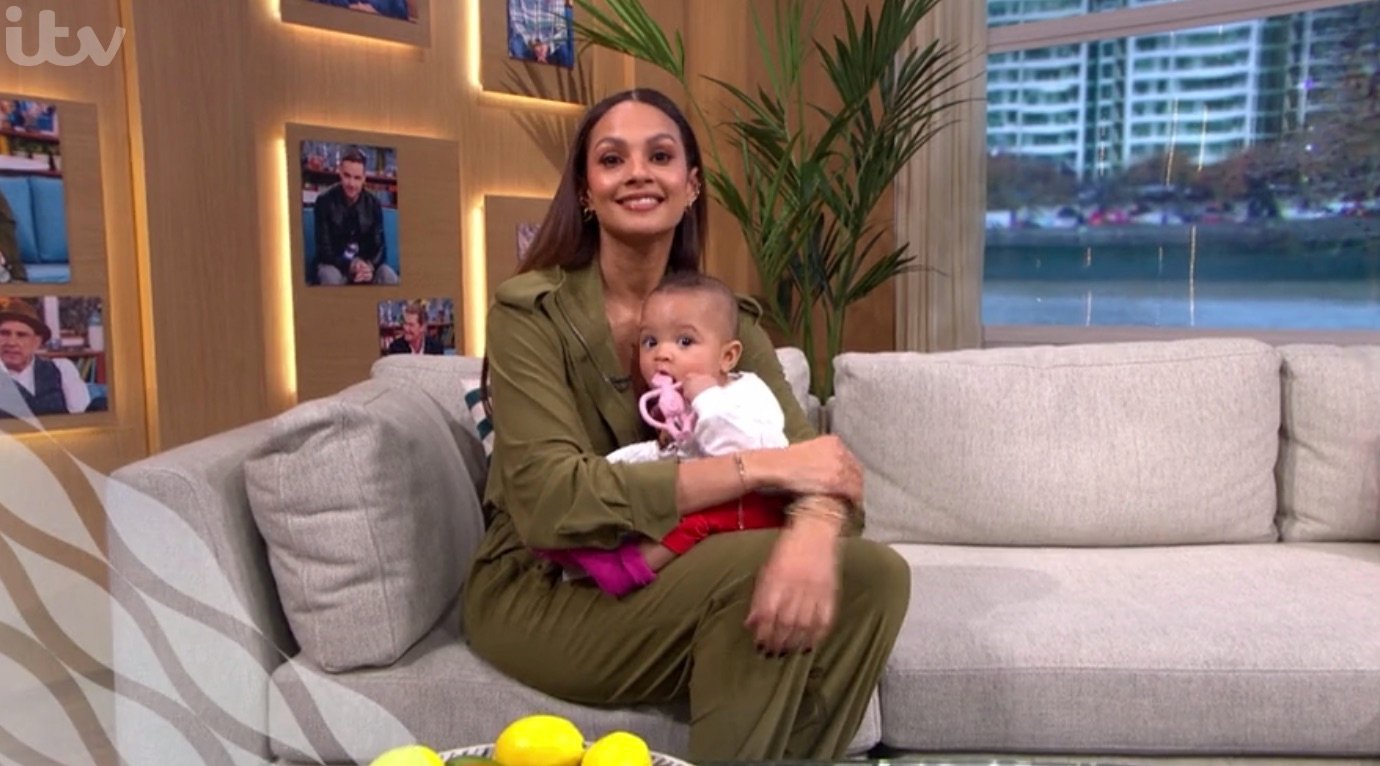 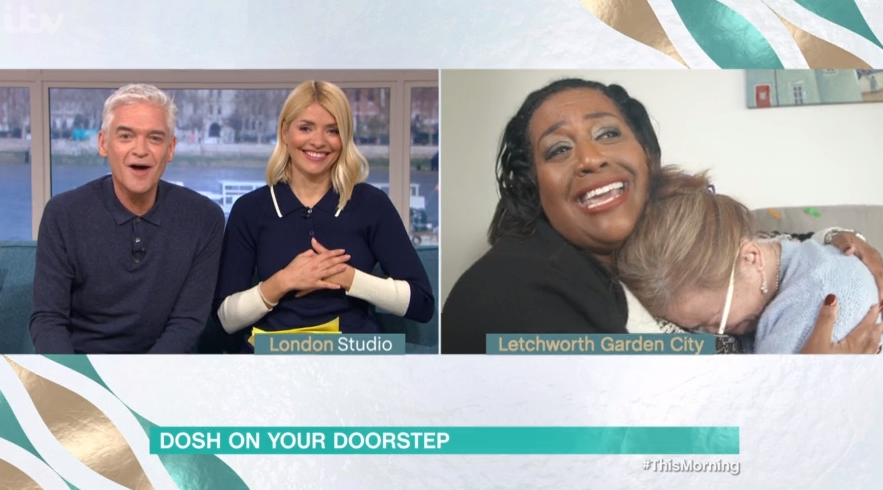 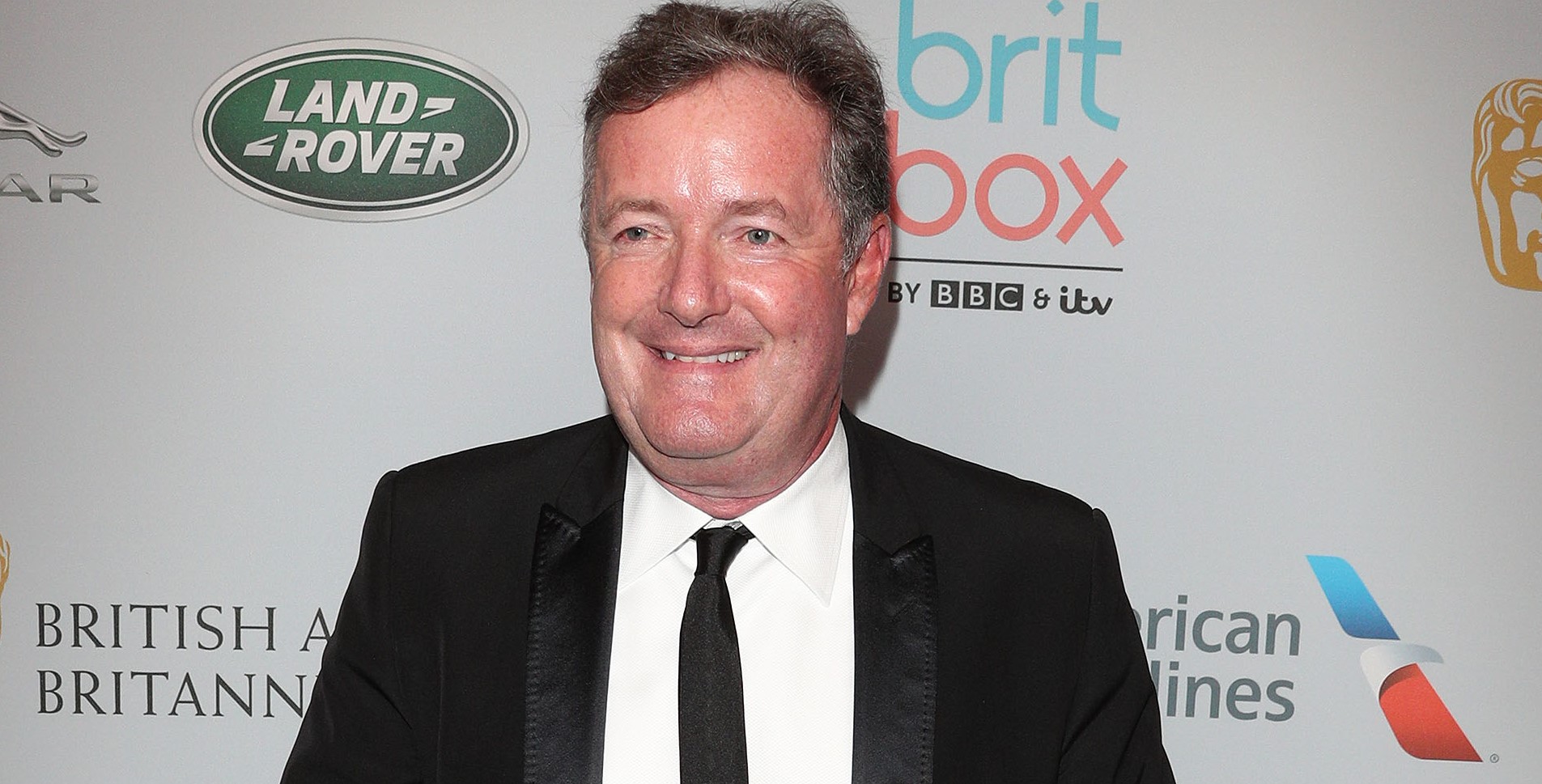 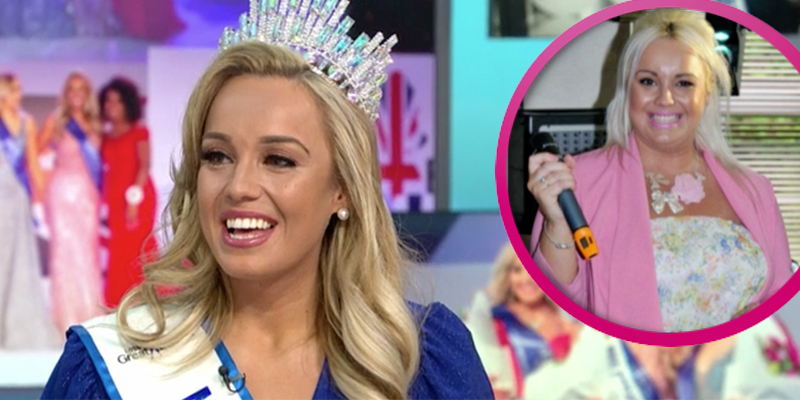 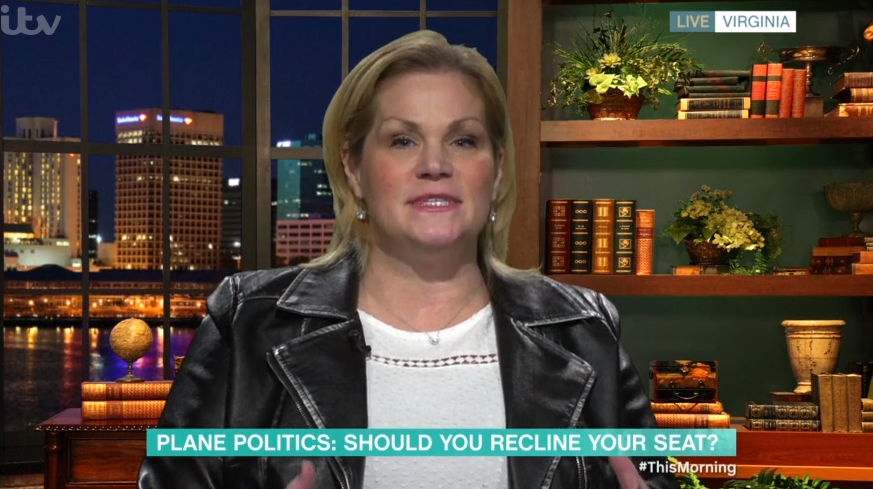 This Morning fans divided over woman who reclined seat on flight 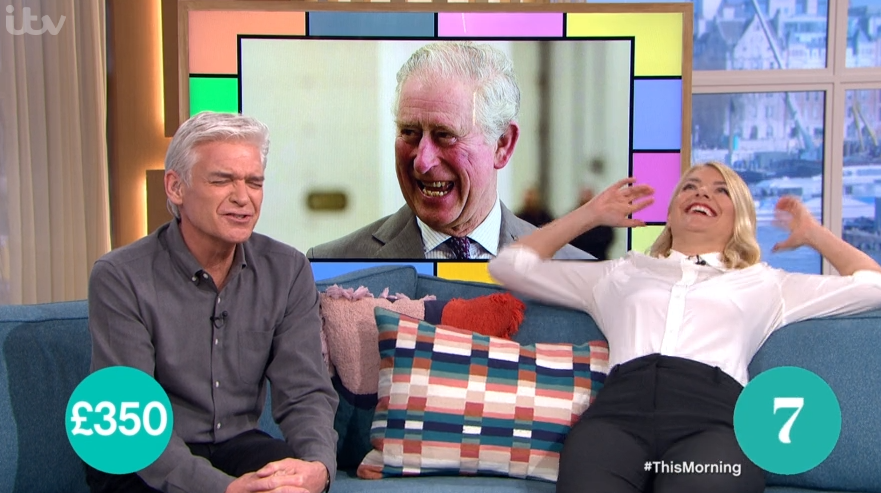 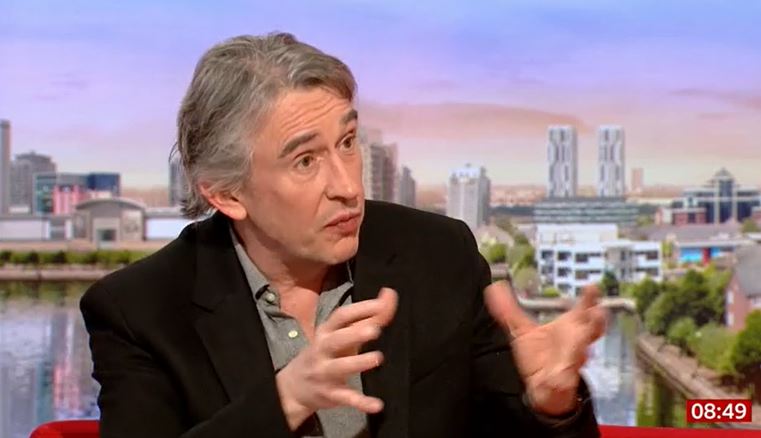 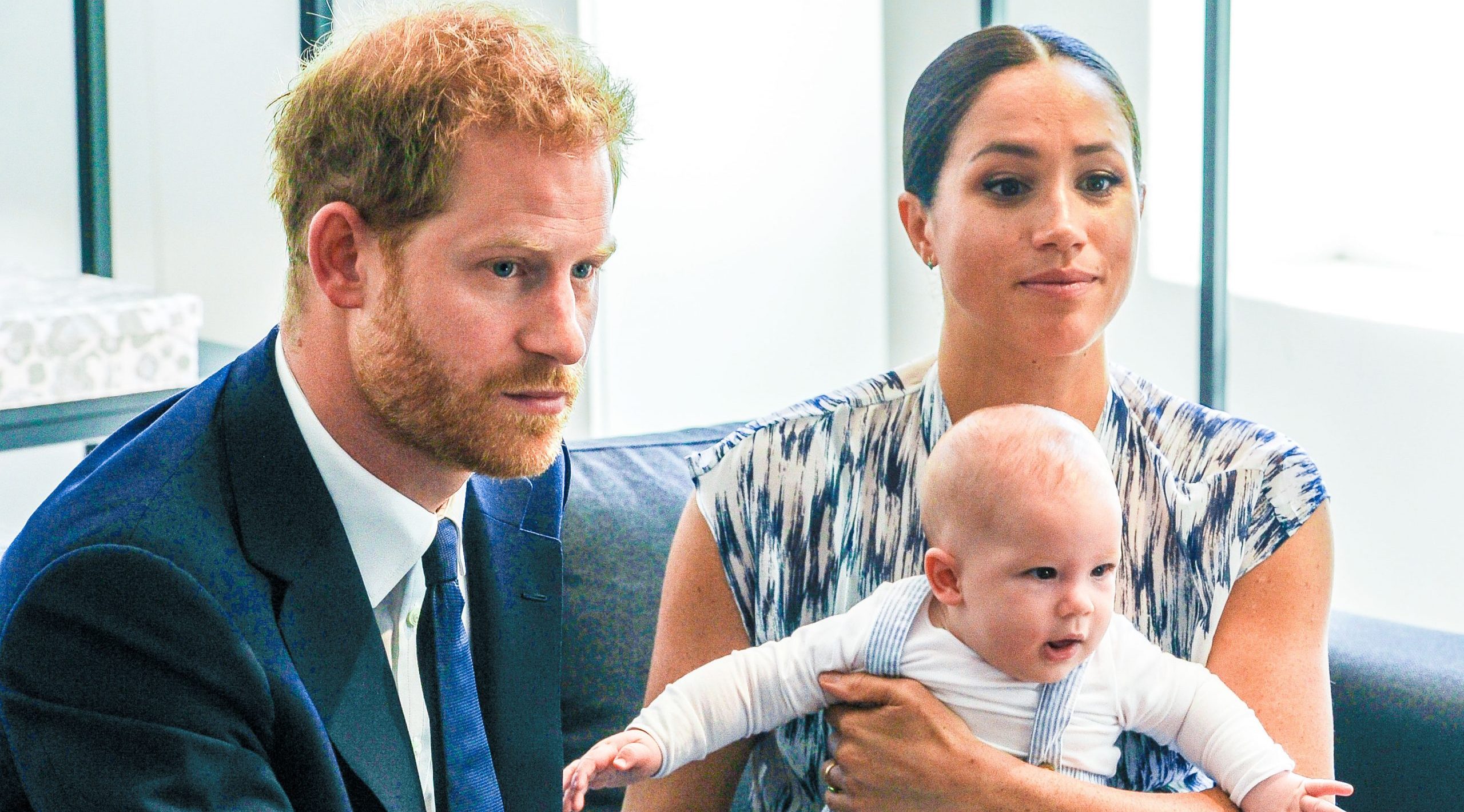 Canada to stop paying for Sussexes' security bill next month 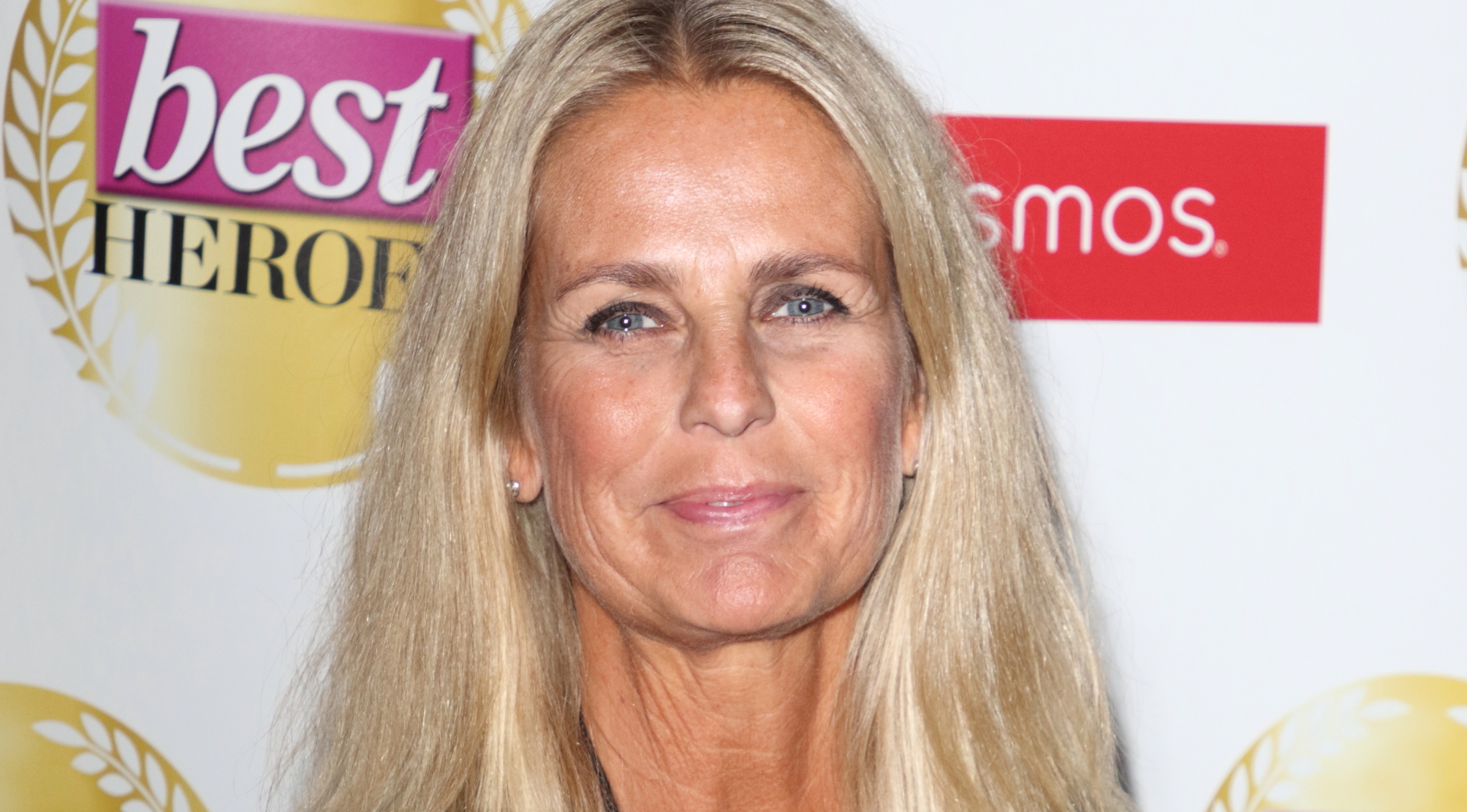 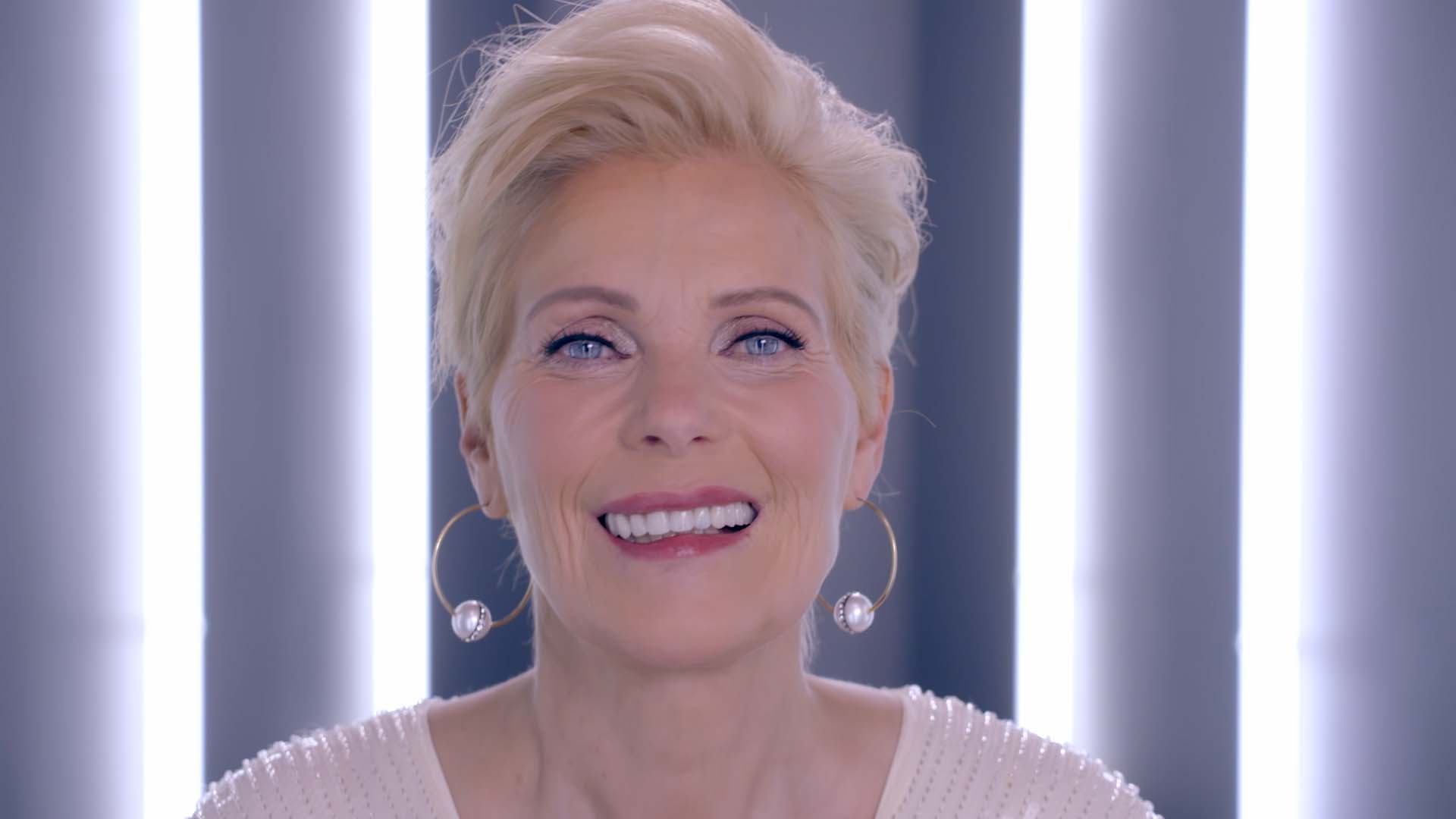 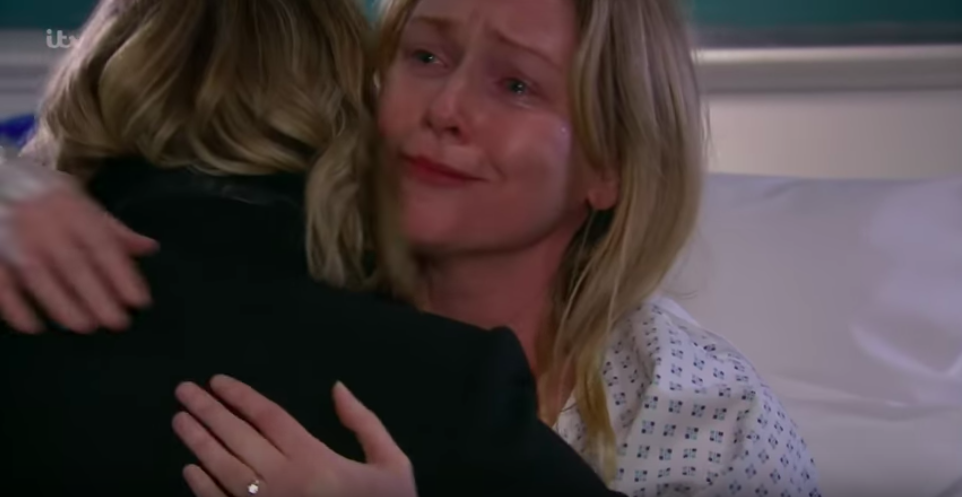 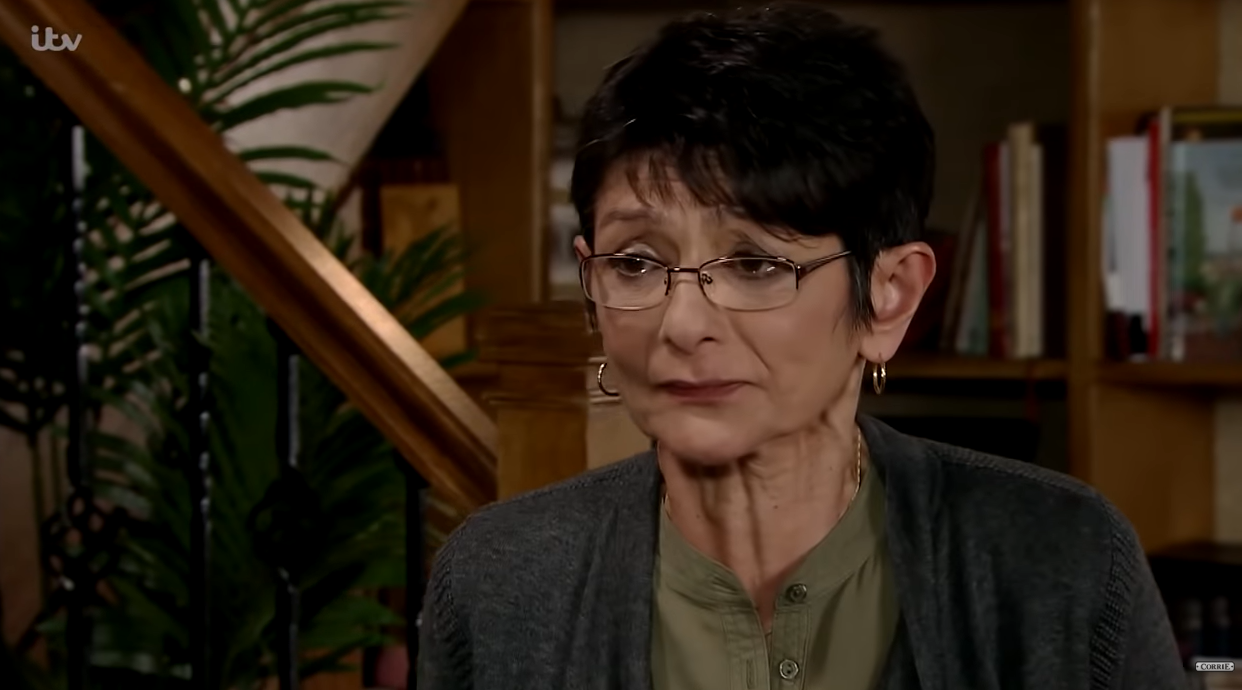 Coronation Street SPOILERS: Yasmeen 'in real danger when she tries to leave Geoff' 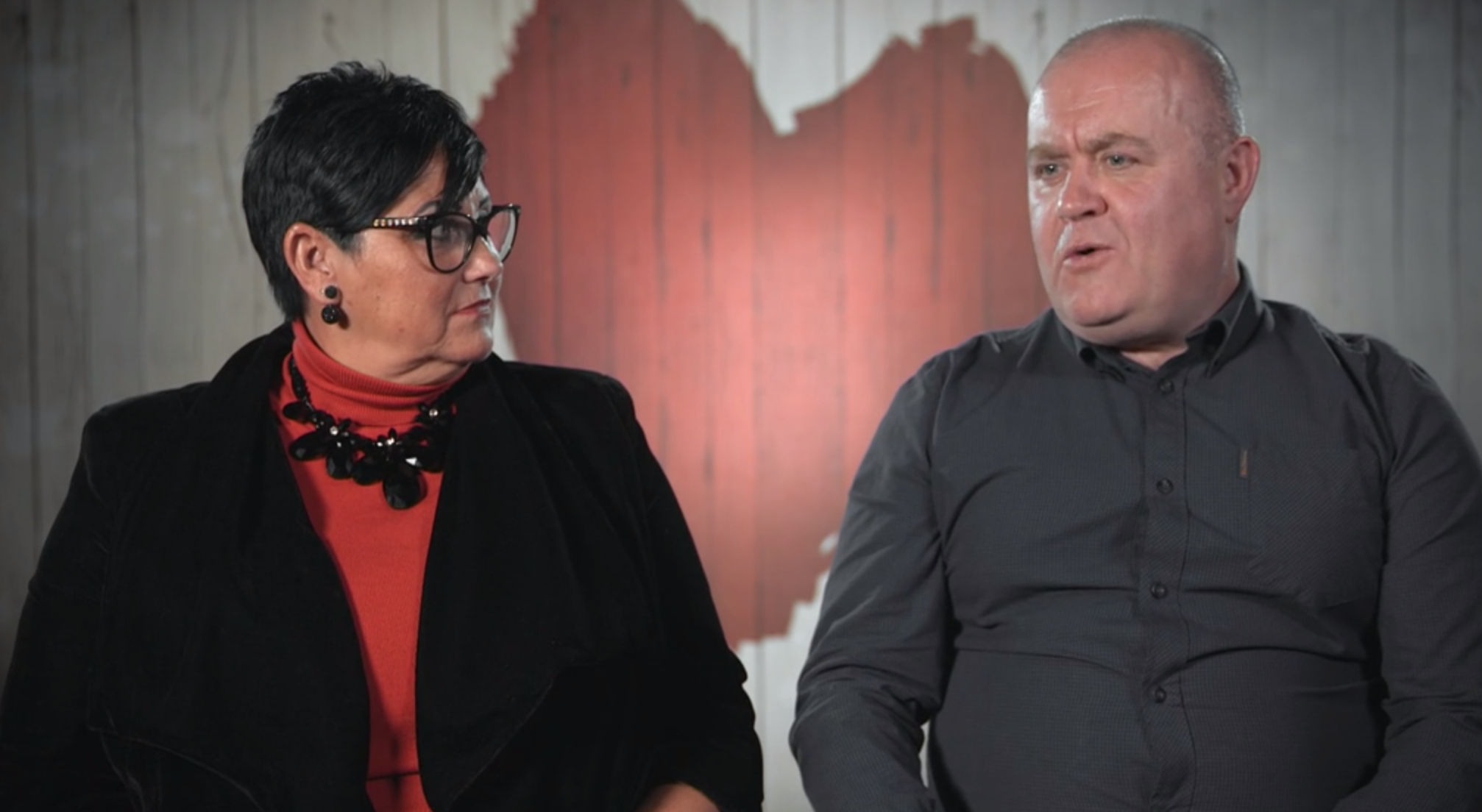