The sight of an elderly veteran kissing a photo of his late wife left Good Morning Britain viewers in bits earlier today.

Cyril Banks, 94, features in a clip for the ITV daytime show's 1 Million Minutes campaign which aims to help raise awareness of loneliness in the UK through volunteering.

Soundtracked by a cover of Elvis' Are You Lonely Tonight? by Matt Goss, the film sees Cyril collecting money for charity wearing his medals proudly.

But when he heads home, he goes back to an empty house - and a framed photo of him with his late wife, Vera, comes into view. 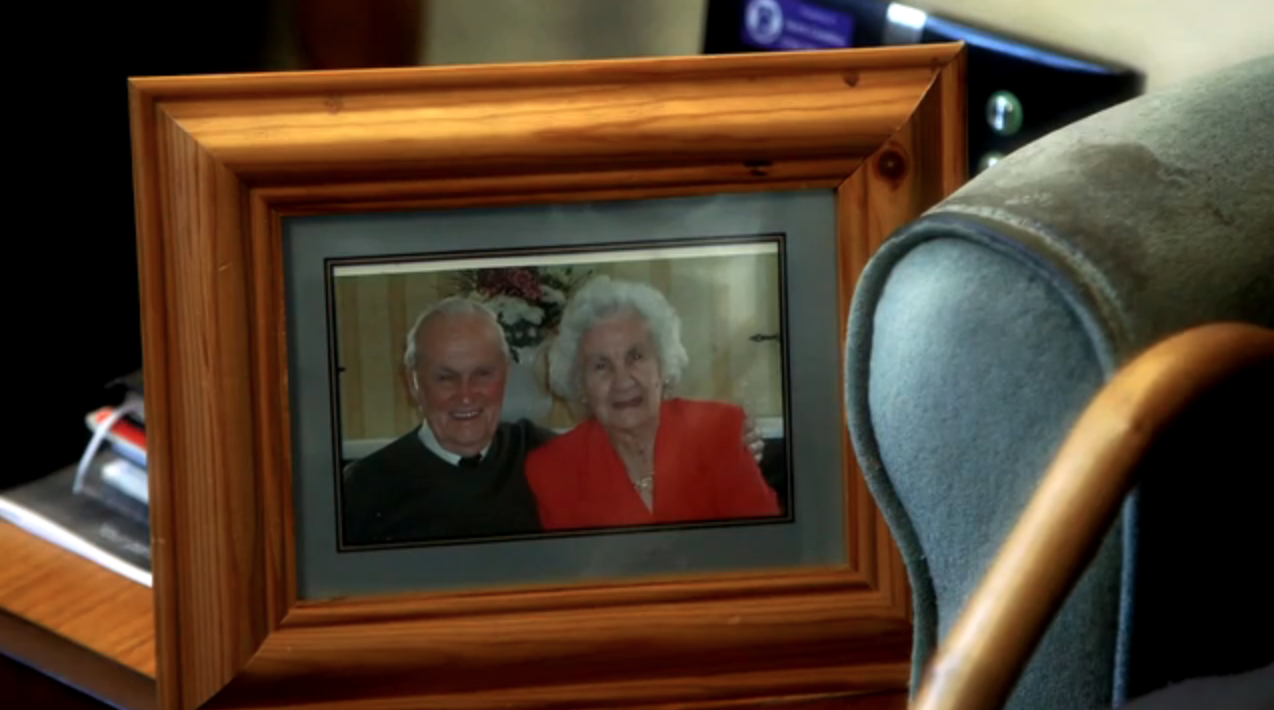 Cyril is a widower (Credit: ITV.com)

As Cyril sings along to the tune himself while sobbing, he reaches down and lifts the photo towards him before planting a kiss on it.

Moments later, supporters of the campaign are seen keeping Cyril company, holding both of his hands and bringing a smile to his face.

Great cause. Loneliness is a terrible thing.

Viewers adored the short music video but were moved by the sight of the pensioner's solitude.

"OMG this breaks my heart," commented one observer on Twitter. 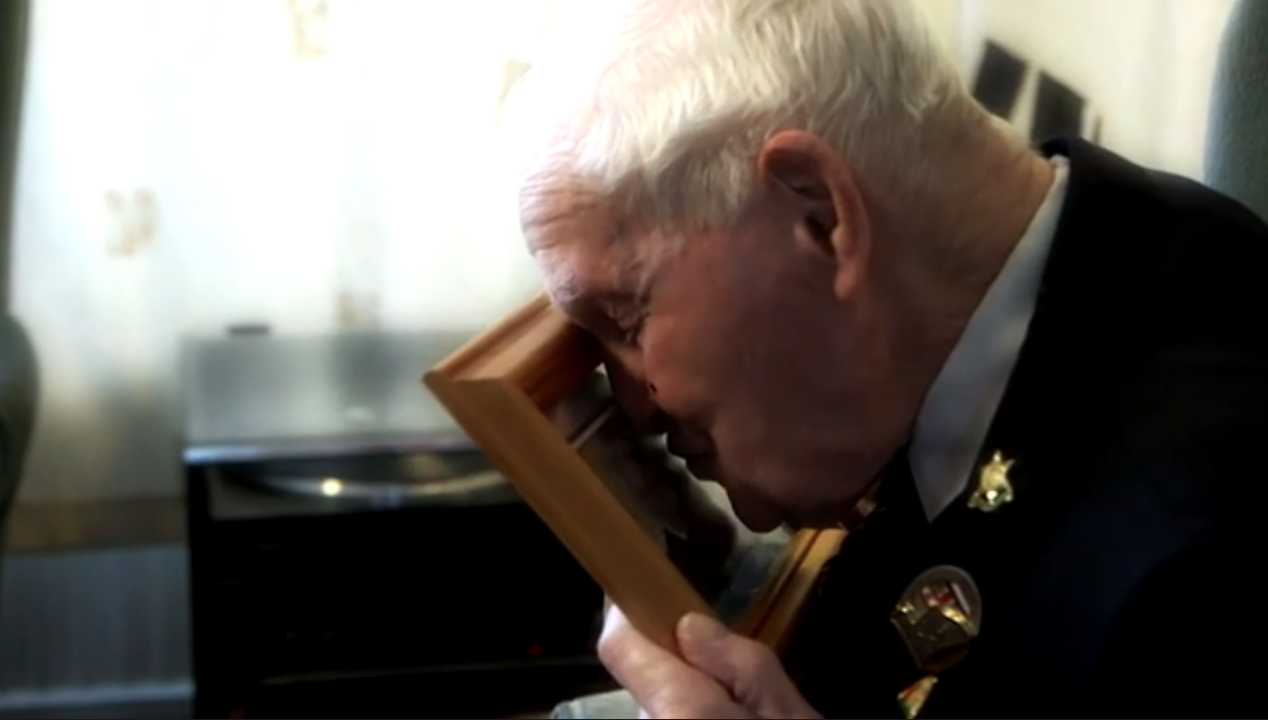 Another admitted: "Omg, buckets of tears 😭."

.@GMB’s story about loneliness in the UK with @mattgoss singing “Are you lonesome tonight?” on the VT has got me right in the heart this morning 💔😭 #loneliness #hearthurts #emosh @nfassociation @RichardAArnold #Veterans #elderly

Earlier this week, Cyril appeared on the sofa with presenters Susanna Reid and Piers Morgan to talk about how he has been helped through his grief and loneliness by The Not Forgotten Association. 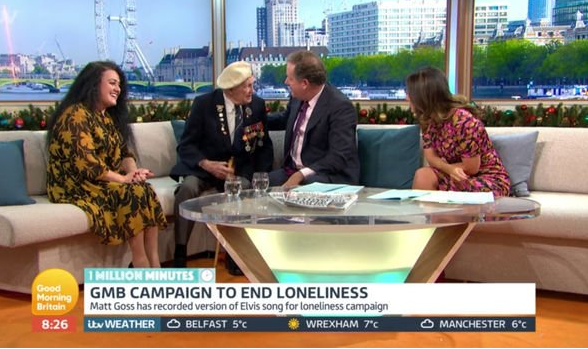 The 1 Million Minutes campaign is focusing on volunteering to help someone who is lonely through loss. Whether through bereavement, separation, dementia, ill health or disability, GMB is hoping to end end loneliness with the support of viewers.

They have teamed up with the Alzheimer's society, Grief Encounter, The Not Forgotten, The Silver Line, Re-engage (formerly Contact the Elderly) and the Princes Trust and hope people can pledge some time to supporting someone who is lonely.

For more details and to make a pledge, click here.

I don’t ask this very often, but PLEASE retweet… We have all felt lonely, it does not take one second to pick up the phone and make sure somebody is not alone this Christmas. Thank you. XO https://t.co/B4vyYeS5OF 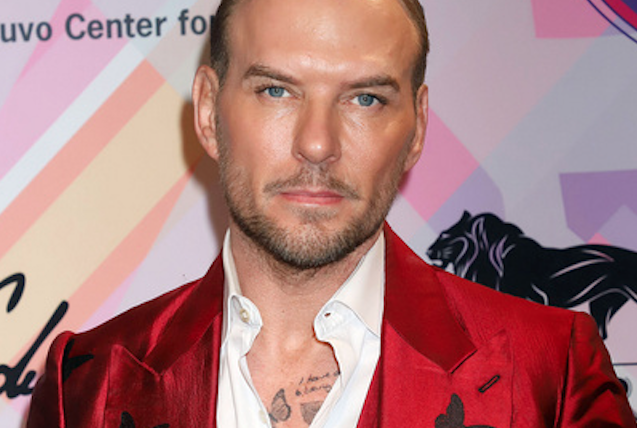 Good Morning Britain airs on weekdays from 6am