Viewers of Good Morning Britain got a shock this morning (29.11.19) when host Ben Shephard wore a kilt.

Ben, 44, was wearing a kilt in honour of Lorraine Kelly's 60th birthday.

But guest Adrian Edmondson got the biggest shock of all when Ben flashed him during their interview.

To celebrate @lorraine's 60th birthday our Ben has decided to wear a kilt!

The larks started when attention turned to Lorraine's birthday celebrations.

I do have a little outfit for her. I don't want to ruin the surprise.

"I have a hand in it. I do have a little outfit for her. I don't want to ruin the surprise."

With Lorraine waiting in the wings not knowing what was going to happen, and Ben managing to squeeze in an outfit change during an ad break, he began to interview ex-EastEnders and The Young Ones legend Ade.

That's when he got an eyeful he wasn't bargaining on. 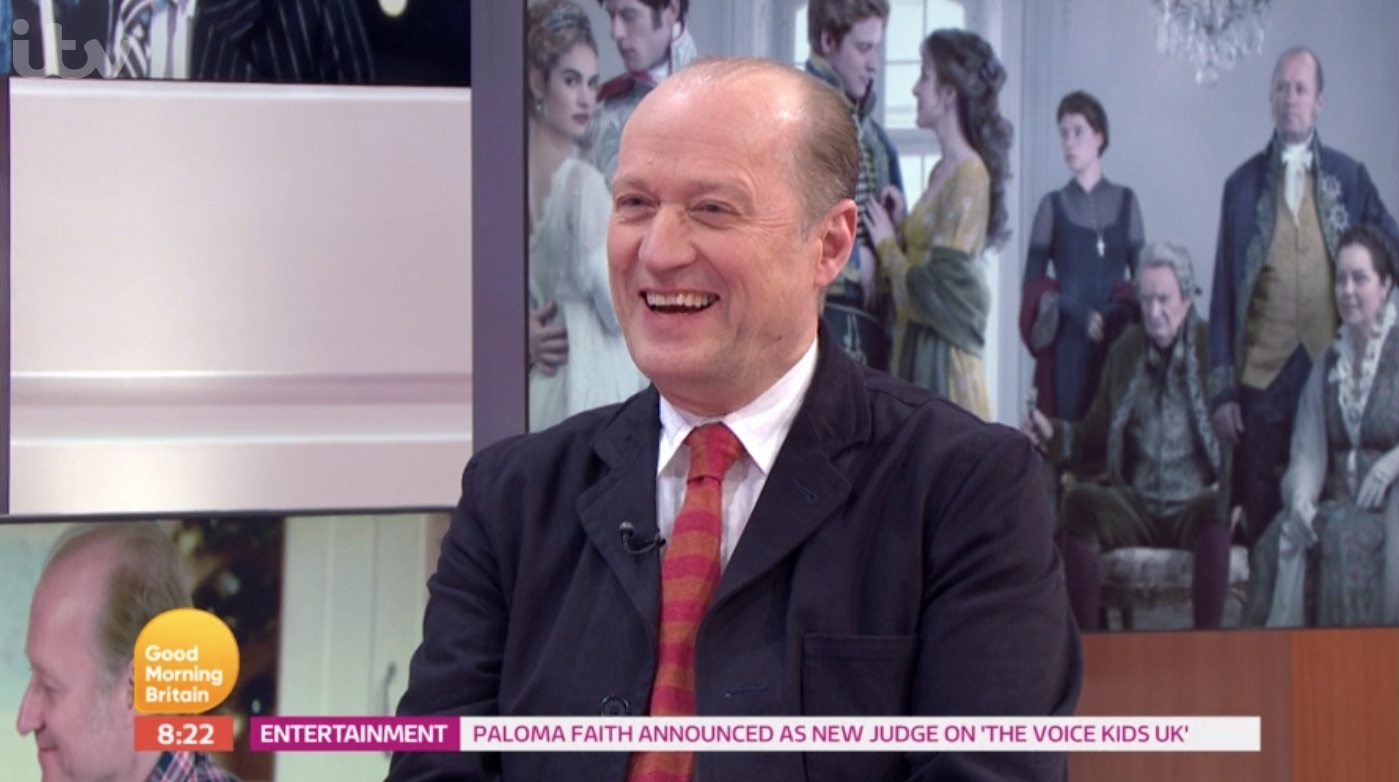 Ade got an eyeful (Credit: ITV)

Ade confirmed that he had seen exactly how authentic Ben's kilt-wearing was.

"It's rising up quite shockingly," Ade chuckled, referencing Ben's kilt. 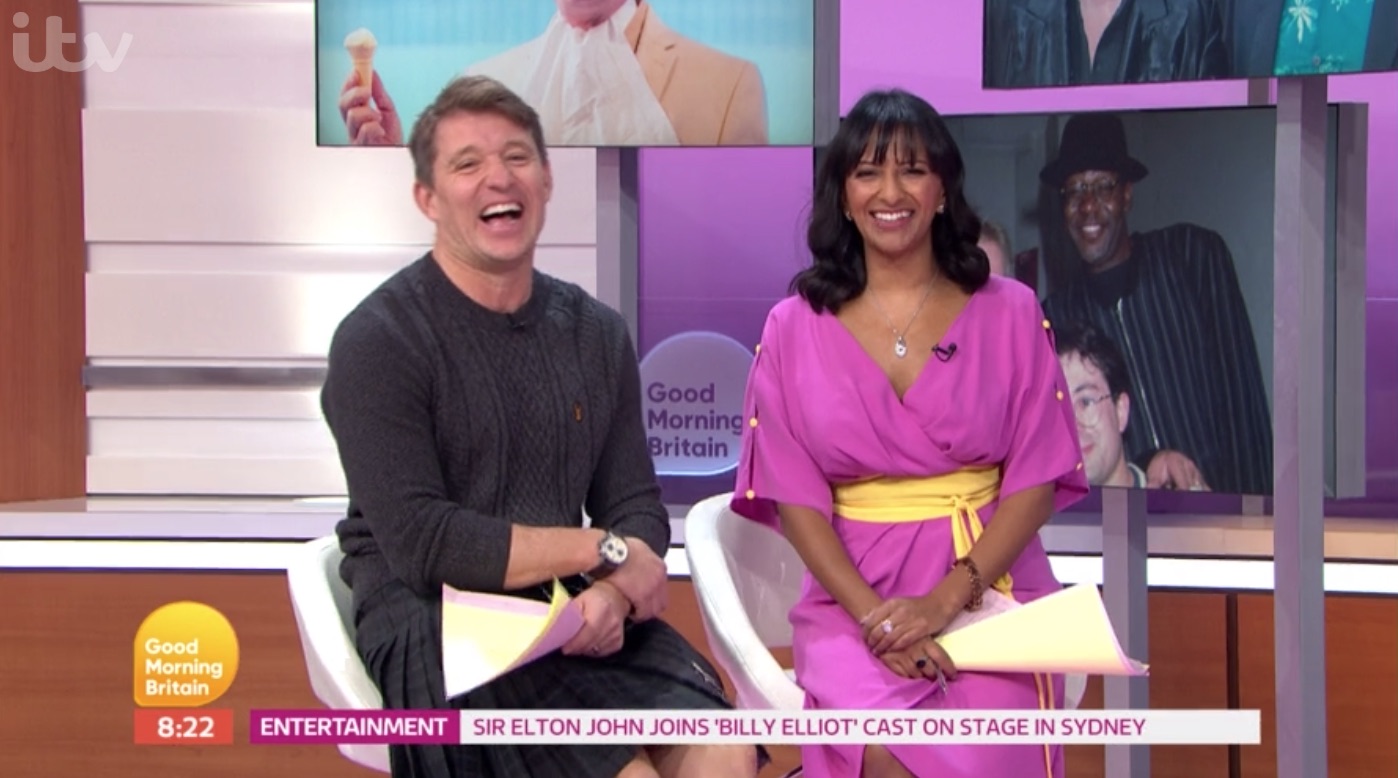 Read more: Piers Morgan 'turns down' Gemma Collins after she offers to sleep with him

"This is the outfit. The birthday suit. I would only ever wear it in an authentic way."