Susanna Reid from Good Morning Britain has shared a photo of her mum on social media and fans think they look exactly alike.

Posting on Instagram this morning (28.11.19), the presenter uploaded a snap of her former NHS worker mum in her nurse uniform as she told followers about her latest newspaper column.

NEW COLUMN: 60 years ago my Mum trained as a nurse - why are we now struggling to fill the gaps in nursing? Link in bio.

She captioned the pic: "60 years ago my mum trained as a nurse.

"Why are we now struggling to fill the gaps in nursing? Link in bio."

But a number of the daytime TV host's followers appeared to be more interested in the family resemblance.

One said in the comments: "Don't you look alike! Lovely."

Blimey, you're her double.

Another wrote, with two heart emojis: "You look like each other!"

Someone else told her: "I see where you get your looks from."

A fourth said: "This could be a pic of you, lovely @susannareid100."

"Blimey, you're her double," commented a fifth. 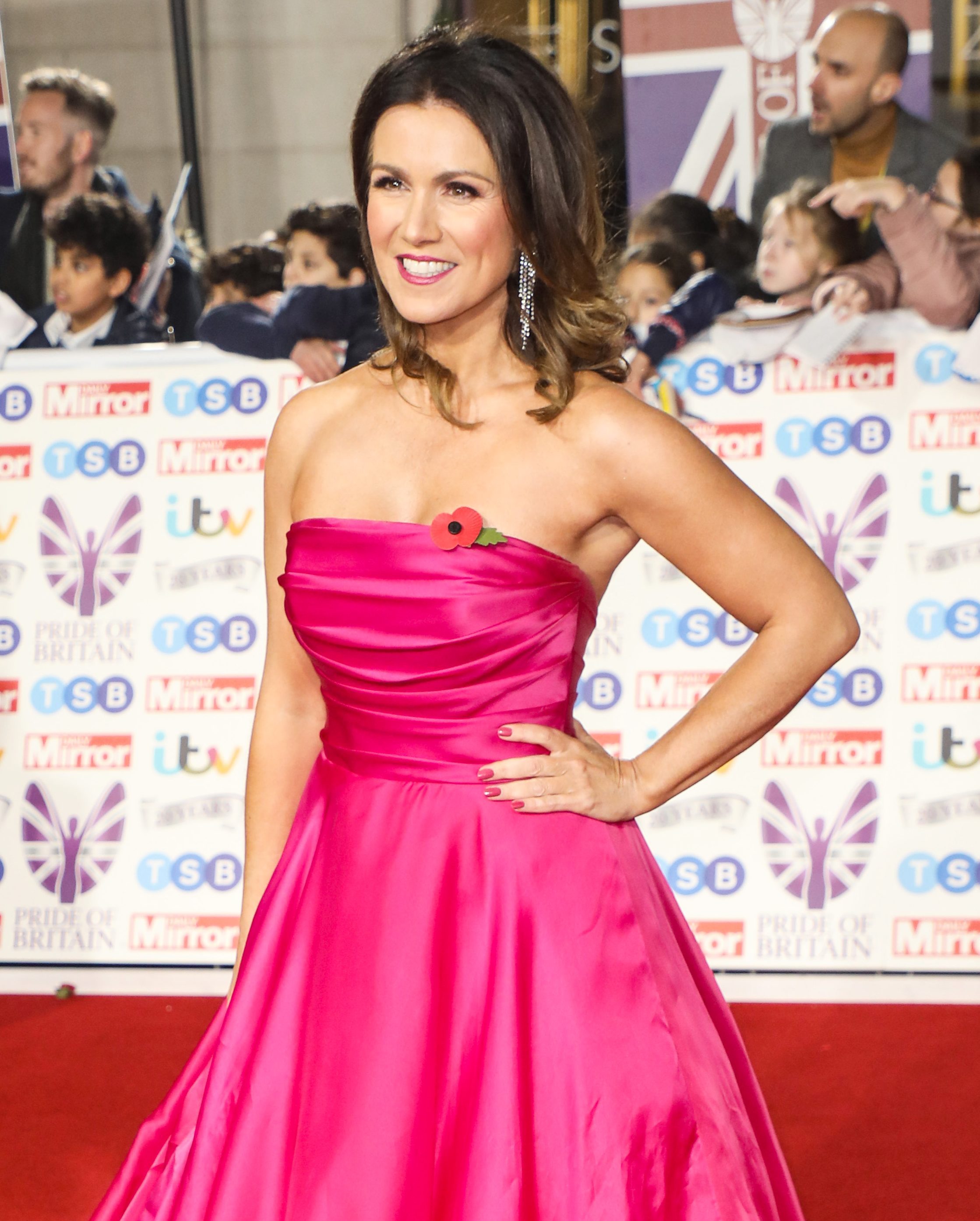 Writing in her column for Mail Online, Susanna said of her mum: "At the heart of my family is a woman who has spent 60 years taking care of others. Nurse Grandma, as we affectionately call her — my mum Sue — is who everyone in our family calls when there's a cough that won't go, or a temperature that needs bringing down.

"She is well qualified for the role, having started her training to become a state registered nurse at Westminster Hospital days after her 18th birthday.

"She took her finals in 1962, and was so proud of wearing her 'frilly', the distinctive nurse's cap awarded once students had graduated." 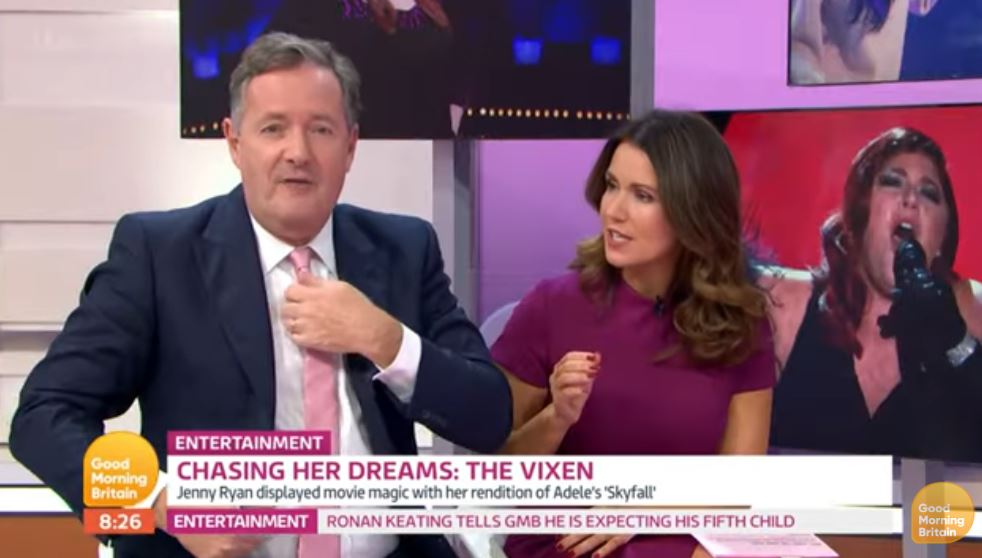 Read more: Piers Morgan 'turns down' Gemma Collins after she offers to sleep with him

As telly fans know, Susanna decided against following in her mum's footsteps and instead pursued a career in the media.

Today, she's best known for presenting daytime show Good Morning Britain alongside presenters including Piers Morgan, Ben Shepherd and Kate Garraway, who is currently Down Under for this year's series of I'm A Celebrity... Get Me Out Of Here!