Confirmed non-vegan Piers Morgan was made an offer he easily refused earlier today after Gemma Collins joked about sleeping with him.

The Good Morning Britain host was ranting about a Netflix documentary that claims plant-based diets can help improve men’s sexual performance when the unlikely proposal came.

Piers, 54, was unconvinced by the vegan theory, branding it "utter nonsense".

But his mouth nearly got him into a very awkward situation after he claimed he "didn’t need" to boost his stamina when Gemma offered to put him to the test. 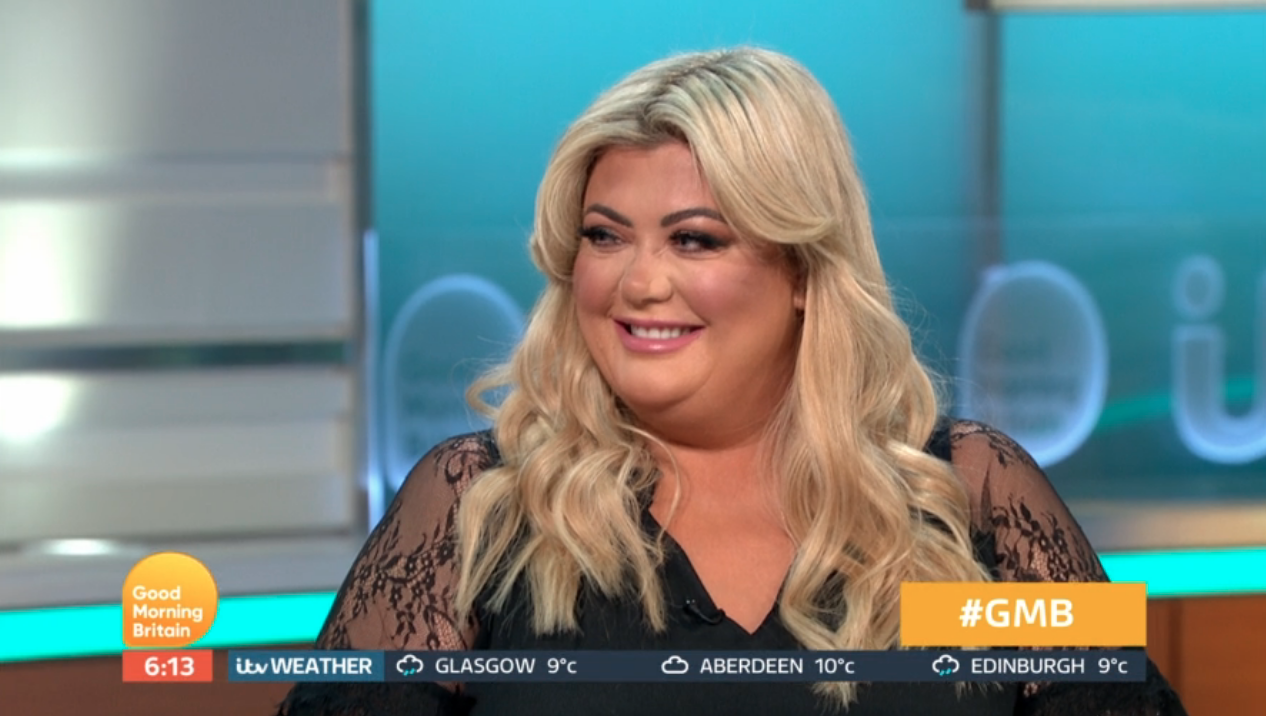 "You could go vegan for a while, couldn't you?" his fellow host Susanna Reid baited him.

And after Piers insisted his form in the bedroom would not be boosted by switching to meals packed with tofu, guest Gemma piped up and suggested he might go vegan for a while so his performance could be compared with and without meat in his diet.

"Who's gonna try me out?" Piers enquired. 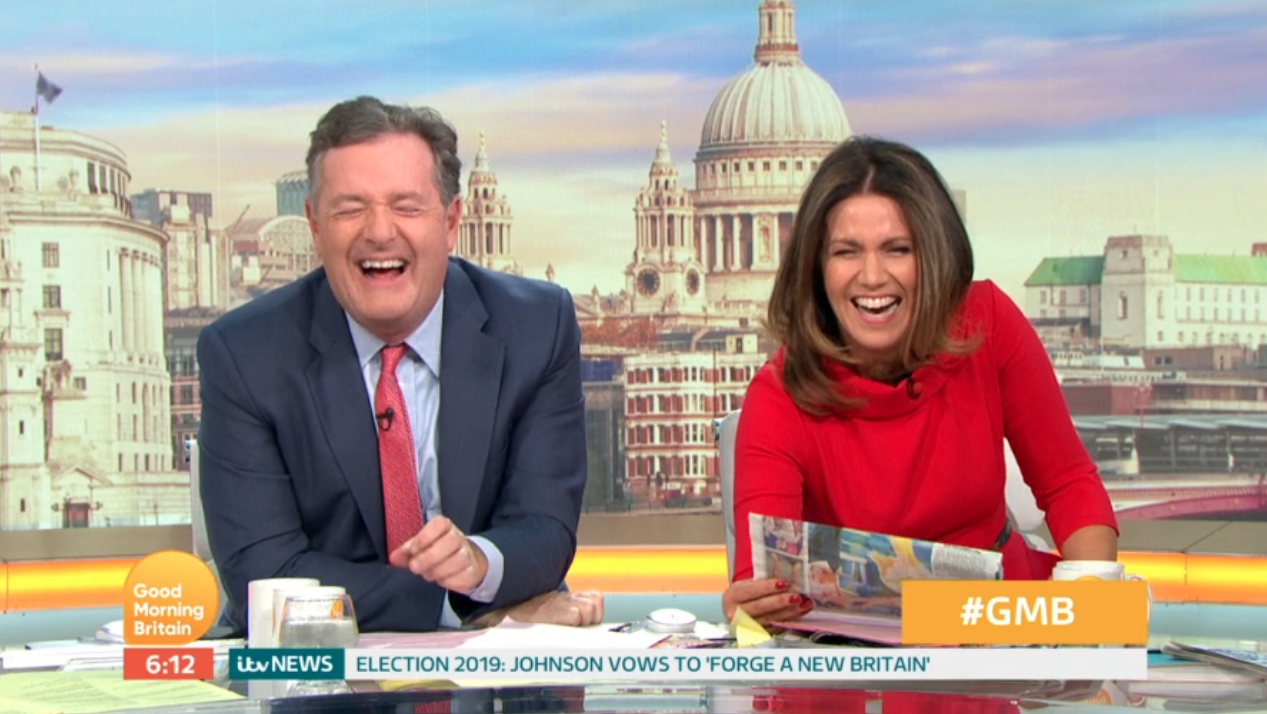 This where vegan sausage rolls get you (Credit: ITV Hub)

However, a few hours later on Instagram, Piers snubbed the idea of giving his virility a run-out with The GC.

"This is unlikely to make me turn vegan," he commented on a screengrab of an online story about what had happened between them. 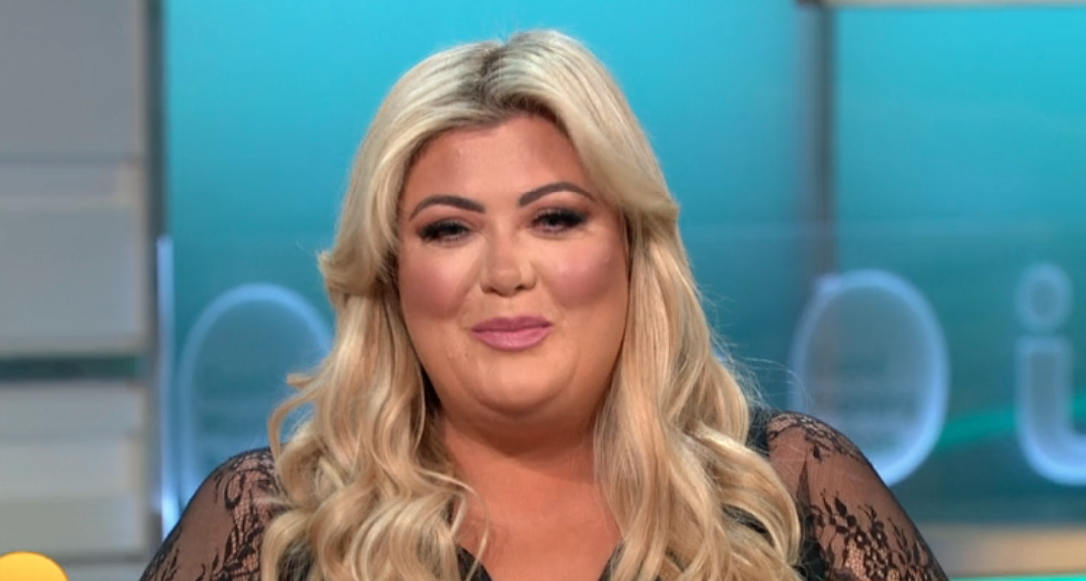 The GC was a guest on GMB (Credit: ITV Hub)

"Any guy would be lucky to have her," protested one commenter on the snap.

Another person added: "The mind boggles!"

GOOD MORNING BRITAIN ... @piersmorgan @gmb move over Susannah there’s a new girl in town for piers !!!! Lol always such great fun with the team 🌟 whilst on the panel today I had a thought 💭 and that was how did I go from selling cars !!!! to sitting on @gmb with the professionals ! Pinch me moment ! My life has been a rollercoaster 🎢