It was a evening of high drama, stunning outfits and the usual quota of snarky remarks from the judges - but for many X Factor: Celebrity viewers, last night's biggest talking point concerned what was on Simon Cowell's face.

The talent show head honcho has been spotted out and about in reading glasses for over five years, but it seems fans are still not used to seeing him wearing them.

And although many fans turned the tables on Mr Nasty to take the mick on social media, several others felt his look gave him a certain specs appeal. 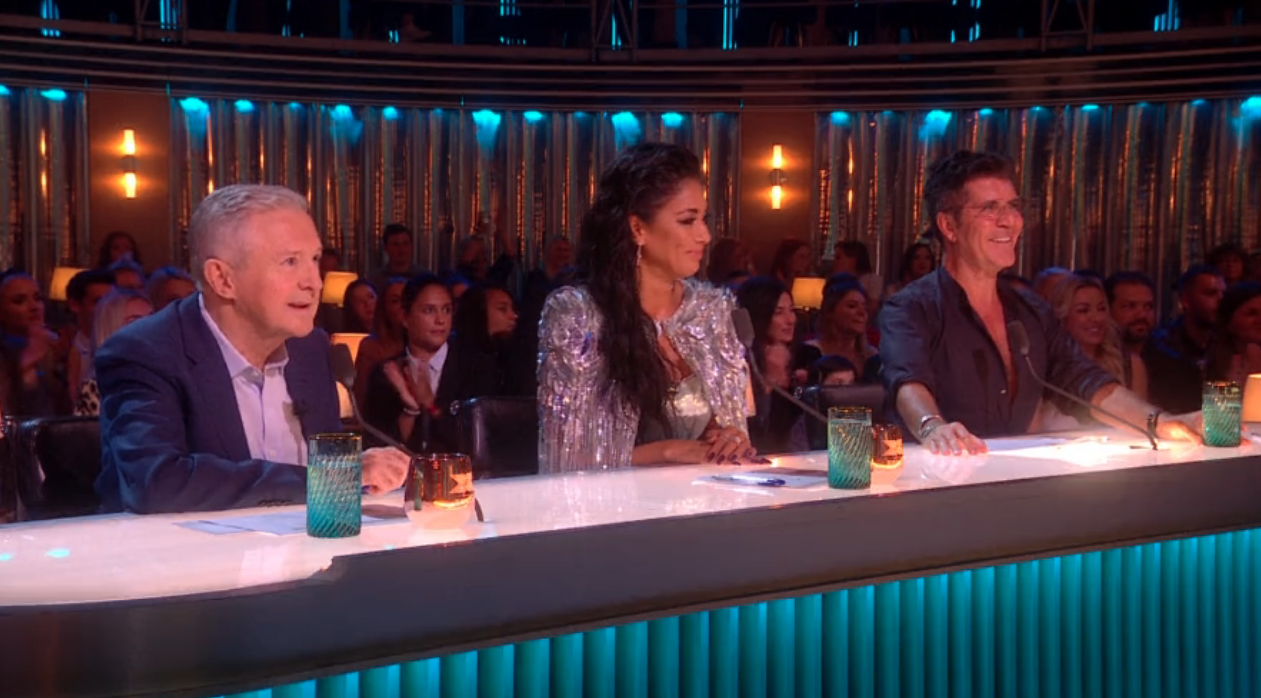 They noted: "My child just said Simon looks like an old Harry Potter in his specs."

I thought he must be losing his sight a bit, turns out it was his [bleep] hearing he has lost.

"What the [bleep] does Simon look like?" exploded another viewer, who admittedly may have been distracted by Simon's open shirt, showing off his chest.

However, not everybody thought his thin-framed bins should be consigned to one. 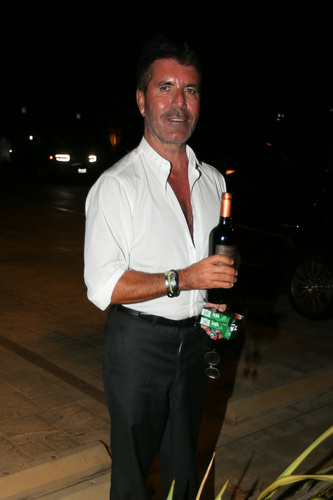 He didn't go out in his specs for his 60th birthday party earlier this month (Credit: SplashNews.com)

Another, possibly looking to copy Si's style, asked: "What make are your glasses frame? 🤓"

Two fans who were locked in a deep discussion about how attractive they find his chest hair had differing views on how Simon's glasses affected his attractiveness.

One said: "Can’t beat a bit of chest hair. The Harry Potter glasses tho 🤢." 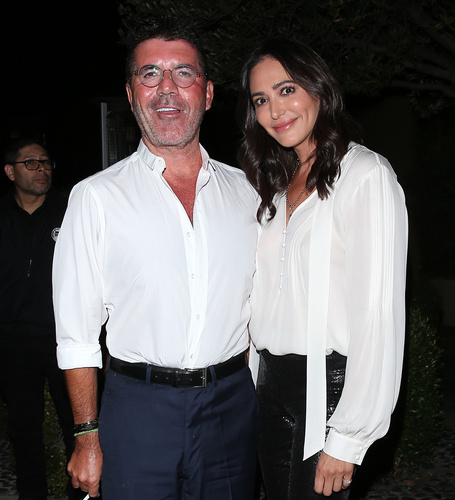 But he was specsy when stepping out with wife Lauren recently in Hollywood (Credit: SplashNews.com)

However, one disgruntled viewer used Simon's appearance against him as they criticised the decision to eliminate Olivia Olson.

They fumed: "After seeing @SimonCowell wearing glasses I thought he must be losing his sight a bit, turns out it was his [bleep] hearing he has lost.

"What a joke you just made of the X Factor by putting @OliveOlson out. Disgrace."

- The X Factor: Celebrity airs on Saturdays on ITV from 8.30pm