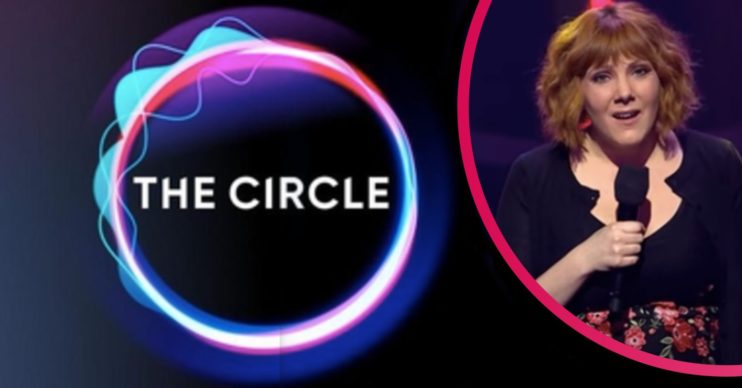 Who is the narrator on The Circle Celebrity and when is normal The Circle back on?

The Circle Celebrity has kicked off for Stand Up To Cancer and we are obsessed with the narrator.

This year’s series sees a bunch of celebrities attempt to scheme and catfish their way to a mega prize – all of which will be donated to charity.

But who is the hilarious narrator? And when do we get the normal series of The Circle back?

Who narrates The Circle Celebrity?

Both The Circle and The Circle Celebrity in the UK are narrated by Sophie Willan.

Funny lady Sophie is believed to be around 33 and is originally from Bolton.

She’s a stand-up comedian as well as a writer, actress and activist.

She was partly brought up in care, and has worked as a sex worker.

Meanwhile she explores all aspects of her life in her stand-up routine.

In 2015 she helped raise over £100k for Stories of Care, a literary project that encouraged care leavers to write about their own experiences in the system.

She was also nominated as Best Newcomer for the Chortle Awards.

While Speaking to The Yorkshire Post, she spoke of her unique background and entry into the comedy world.

She explained: “Most of the people in this industry are not working class, but since I have become successful I have a voice – and I’ll use it.

Read more: The One on Netflix – is it worth a watch?

“I’ve seen the desperation that comes from living with a heroin addict and having to work as an escort to finance my career in the arts – which I talk about in the show.

“We seem to be obsessed with class again – three years ago it seemed like it wasn’t an issue and suddenly it’s become fashionable again… I also confront my own hypocrisy and talk about my family background and why my grandparents voted Tory.”

When is The Circle back on?

The regular and non-celebrity version of The Circle will air the day after The Circle Celebrity ends.

This will be series three of The Circle.

Host Emma Willis said of the upcoming series: “The Circle is just brilliant, unmissable television. I loved every minute of being a part of it and I’m delighted to be returning to it for another series where I’ll be right at the centre of all the mischief and drama!”

Is The Circle on Netflix?

The Circle was originally created in the UK and for Channel 4.

However, an American version, The Circle USA, also airs on Netflix.

In fact, series one proved to be a hit, and a second series has been commissioned.

Are you a fan of The Circle? Let us know on our Facebook page @EntertainmentDailyFix.