Many people would agree with you, Sir David!

Sir David Attenborough is known for his love of nature, but there is one animal which he reportedly does not like.

The legendary broadcaster‘s new series, A Perfect Planet, is airing on the BBC.

Today, viewers are so used to seeing him travel the world and get up and close and personal with wildlife of all shapes and sizes that it’s impossible to think he doesn’t love all animals.

But there’s one type of critter he’d rather not get too close to.

Which animal does A Perfect Planet host David Attenborough not like?

While publicising Life Stories in 2011, Sir David said he is petrified of rats.

“I’ve handled deadly spiders, snakes and scorpions without batting an eyelid, but if I see a rat I’ll be the first to run.

“I don’t mean that I mildly dislike them as I dislike, let us say, maggots. I mean that if a rat appears in a room, I have to work hard to prevent myself from jumping on the table!”

Sir David went on to explain where his hatred of the rodents comes from.

“I suspect that my irrational horror of them comes from the fact that they live at such close quarters with us and while they sensibly keep out of the way when they can, they don’t have any real fear of us,” he said.

He also said that he remembered a time when he was filming in the Solomon Islands.

I suspect that my irrational horror of them comes from the fact that they live at such close quarters with us.

Sir David was sleeping in a thatched hut when he felt something scamper across his sleeping sheet.

When he turned on a torch, he saw it was a rat. Not only that, but his room was “full of rats”.

What is David Attenborough’s favourite animal?

When it comes to Sir David’s favourite animal, he offered a surprise name.

On the red carpet to publicise Our Planet in 2019, he told reporters that human beings were his favourite animal.

“Human beings [are my favourite],” he said.

“If you were surrounded by all kinds of animals in a zoo and you also had your child there, who would you go for?” 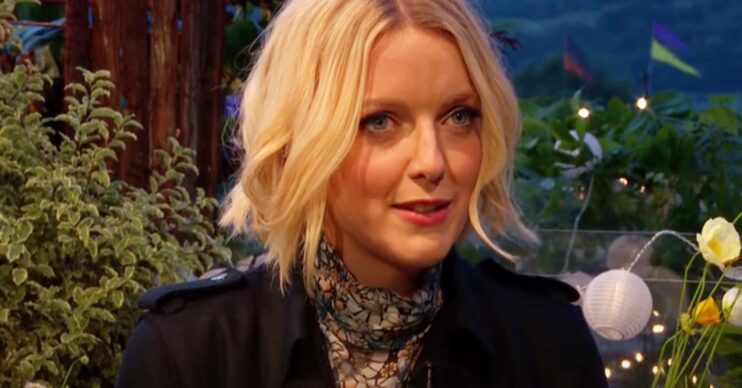 Lauren Laverne pulls out of Glastonbury coverage after her mum dies