He’s never been shy about showing up Simon Cowell since he first debuted as a talent judge on Britain’s Got Talent in 2012.

But David Walliams suffered a rare humiliation at the hands of his BGT boss after falling for a prank in scenes set to air on the ITV series’ spin-off show.

However, the trick that caught David, 47, out has been shared on YouTube ahead of tonight’s first episode of the programme’s thirteenth run.

Britain's Got More Talent presenter Stephen Mulhern is the real instigator, winding up Si with a simple maths challenges. 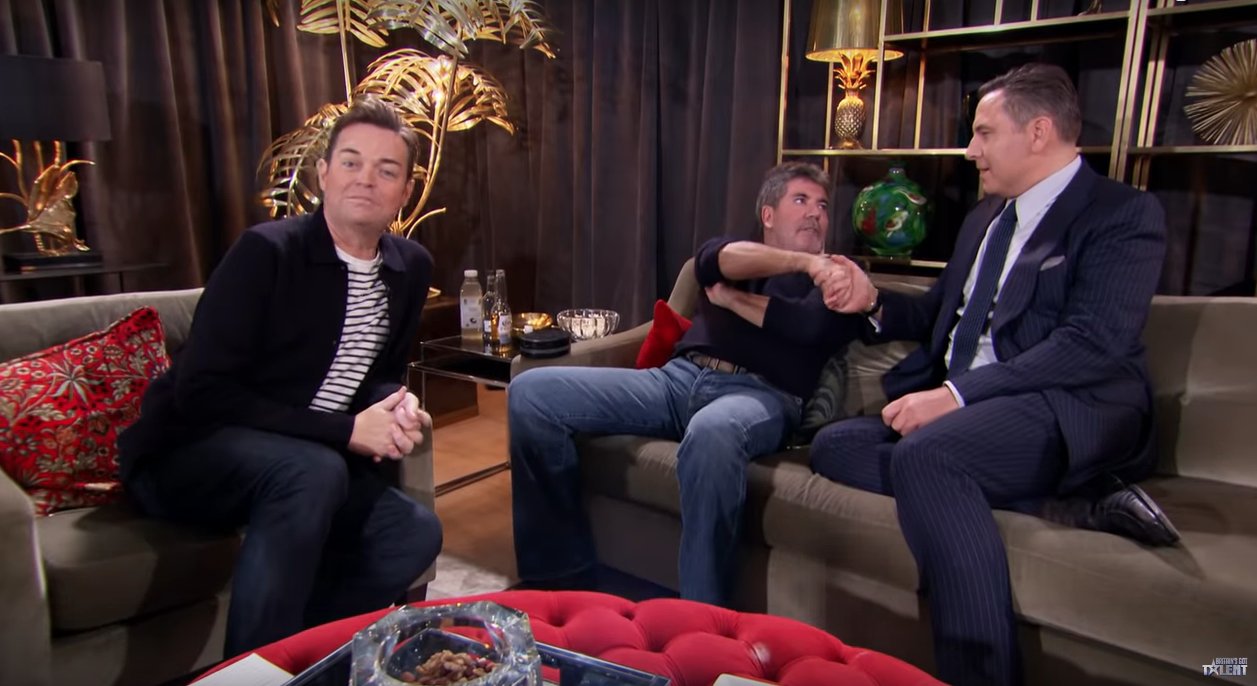 Si and David shook on the challenge (Credit: BGT YouTube)

However the difficulty of the test lays in avoiding saying the number 17, rather than the simple sums both Si and David were called upon to work out.

When playing with Simon, Stephen’s last question saw the talent show guru asked: "What is 10 minus three?"

You owe me a grand!

Making out like Simon had failed, Stephen then conned the head judge into protesting the result - and that was, of course, when he mentioned the number he wasn’t supposed to. 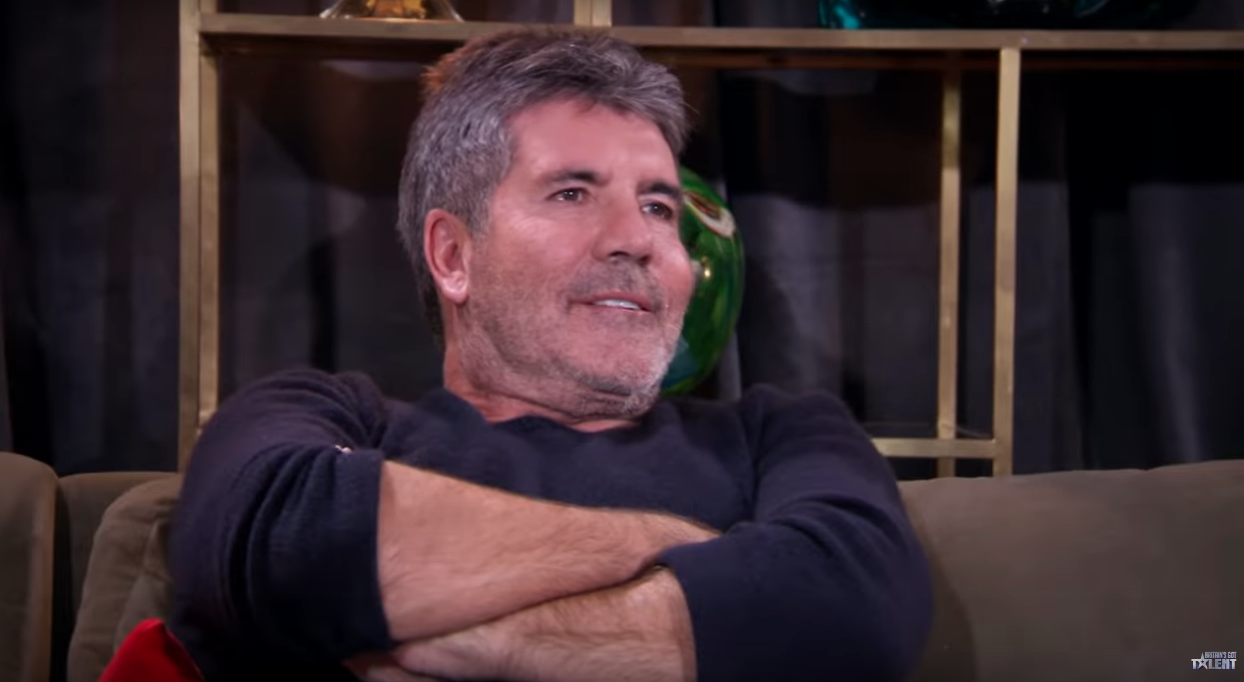 He was pretty pleased with himself for getting one over David (Credit: BGT YouTube)

"But you said 17!" Simon insisted before deciding he wanted to get David in the same way.

However, Si raised the stakes by wagering £1000 that his pal would not be able to manage the feat.

"You owe me a grand!" Simon gloated as David fell for the same scheme. 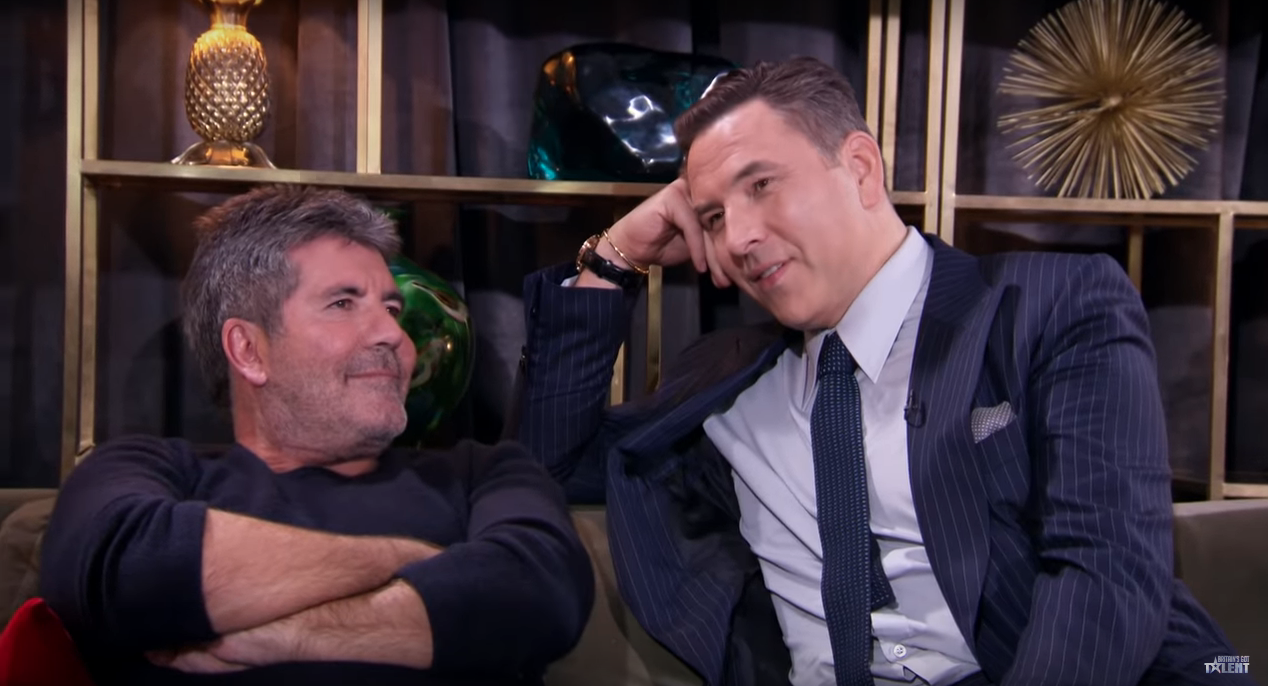 David protested he didn't know what he getting into (Credit: BGT YouTube)

An unimpressed David still managed to get a dig in though, telling Simon he’d have to pay up another time.

He replied: "I haven't got it on me, but I'll give it you because you need more money don't you!"

- Britain's Got More Talent airs Saturdays on ITV2 at 8.35pm