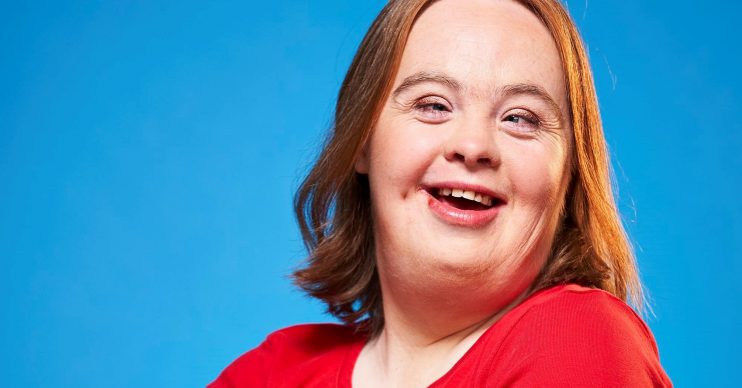 The Undateables fans furious as Channel 4 inexplicably cut the episode

The show is usually on for an hour, but last night was cut in half

The Undateables left fans wanting more last night as Channel 4 cut the last episode of the series in half.

The moving dating show, which follows extraordinary singletons looking for love, usually lasts for an hour.

But the 60 minutes viewers were expecting on Thursday night (April 9) was inexplicably cut down to just 30 minutes.

Where was the other half of The Undateables?

Fans weren’t impressed and wanted answers as to why it was ‘so short’.

Others have begged Channel 4 to show them ‘the rest of the episode’.

@Channel4 just catching up with the #Undateables and wondering why it was on for half the time this week? We love watching it. So was a bit gutted when it ended upbruptly 😪

Why was tonight’s episode only 30 mins? #Undateables

Why was undateables only on for half an hour?!? 😠 #undateables

Why was tonight’s #undateables so short! The last couple were so cute! I wanted to know what happened next! @Channel4

#Undateables How come it’s only 30 minutes?

#undateables i feel like i’m missing out, wheres my other half an hour ??

Surely this #undateables isn’t only half an hour?? Spent most of that first part looking at that amazing house

Where’s the last half hour?? It didn’t even end the way it usually does either!! Wtf. #Undateables

Michael and Zena: lucky in love?

Last night we met Michael, a 21-year-old fine art student who has cerebral palsy, and had never been on a date.

“I am willing to do whatever it takes to find love,” he confessed.

He was set up on a date with Olivia and fans were immediately besotted with the duo.

“You can’t leave us hanging there,” said one, ” we need an update on Michael and Olivia.”

Several more added: “Michael and Olivia are too cute.”

Meanwhile, 29-year-old Zena, who describes herself as “first and foremost a showgirl”, was also on the hunt for love.

She expressed her desire to be like her grandma and grandad who had been married for 50 years: “I want to grow old together, that’s what I want,” she said.

Zena was set up with 24-year-old Phillip.

Sadly for Zena she decided Phillip wasn’t quite the man for her. He brushed away his disappointment by saying: “At least I’ve made a new friend out of it.”