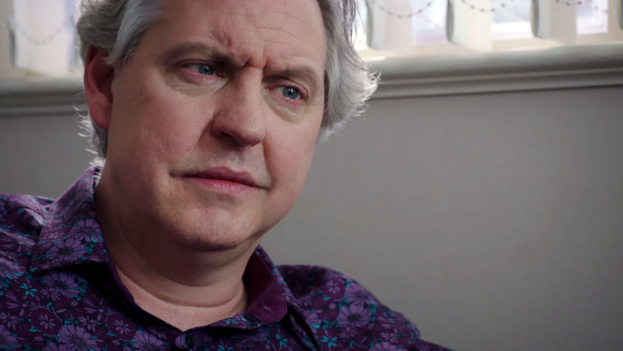 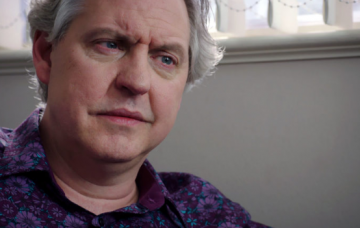 Holby City SPOILERS: Tragedy for Sacha Levy as his aunt is brought into hospital

She is a Holocaust survivor

Maria, who is a Holocaust survivor, is taken ill whilst giving a radio interview.

She insists it’s just a funny turn, but when she’s brought into Kellar ward and tests are run, it’s clear she’s more ill than she’s letting on.

An upset Sacha is determined to help his aunt but has to face the fact there are some things he may not be able to fix.

The story highlights Maria’s memories of the terrible past and what she lived through, and the little sister she wasn’t able to save.

During Maria’s time in hospital, she still gives some advice to Dom after he receives homophobic abuse from a patient.

She also has some wise words for Essie, who struggles with the knowledge her grandfather was a former SS guard.

It’s set in the hospital but we do play with the format to delve into history a little.

Maria also tries to help Sacha with his love life, but will he follow her advice?

Plans for the special episode were first revealed last year.

Last August, producer Jane Wallbank told Digital Spy: “We are also in script stage for a very special episode the BBC has asked us to do for Holocaust Memorial Day as it will be the 75th anniversary of the liberation of Auschwitz, and the pre-existing family background with Sacha and Essie plays into that.

“It’s set in the hospital but we do play with the format to delve into history a little.”

Will you be watching tonight’s episode of Holby City?